“As of January 4, 2022: 156 institutions and offices in over 25 countries have responded thus far, as well as some “SARS-COV-2 isolation” study authors, and none have provided or cited any record describing actual “SARS-COV-2” isolation/purification.“

[Truth Comes to Light editor’s note: The following excerpt is from Christine Massey’s webpage where she is continuing to add new documents as they arrive. Check back at her site HERE to stay updated on her work.]

FOIs reveal that health/science institutions around the world (156 and counting!) have no record of SARS-COV-2 isolation/purification, anywhere, ever

Would a sane person mix a patient sample (containing various sources of genetic material and never proven to contain any alleged “virus”) with transfected monkey kidney cells, fetal bovine serum and toxic drugs, then claim that the resulting concoction is “SARS-COV-2 isolate” and ship it off internationally for use in critical research (including vaccine and test development)?

Because that’s the sort of fraudulent monkey business that’s being passed off as “virus isolation” by research teams around the world.

Just 1 of many examples is shown below – this is from a study cited by the Australian Department of Health as a paper “which led to the isolation of SARS-CoV-2 in culture“. (Can you spot the oxymoron in that quote?) 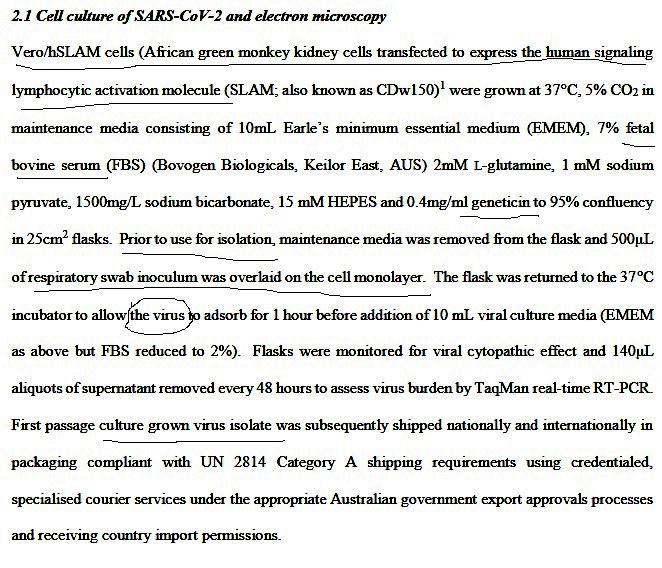 If you’re new to the topic of “virus isolation/purification”, I strongly recommend that you begin by reading the  Statement On Virus Isolation by Dr. Andrew Kaufman, Dr. Thomas Cowan and Sally Fallon Morell or watch this 5 minute video from Dr. Cowan. Or go here for many more resources, and corroborating evidence.

A colleague in New Zealand and I (CM) and many other people around the world have been submitting Freedom of Information requests to institutions in various countries seeking records that describe the isolation/purification of the alleged “COVID-19 virus” from any unadulterated sample taken from a diseased patient.

The reason: without the crucial step of isolation/purification having been performed (from many patients, followed by characterization, sequencing and controlled experiments), there is no way to claim scientifically that the alleged “novel coronavirus” (blamed for widespread death/disease/lockdown measures) actually exists.

Without this step having been performed and followed by characterization, sequencing and controlled experiments, all claims of this alleged “virus” are nothing but wild speculation backed only by fraudulent science, fraudulent tests and fraud-based diagnoses.

The requests submitted by my colleague in NZ and I (and many of the other submitters) have not been limited to records of isolation performed by the respective institution, or limited to records authored by the respective institution, rather they were open to any records describing “COVID-19 virus” (aka “SARS-COV-2”) isolation/purification performed by anyone, ever, anywhere on the planet.

Every institution has failed to provide or cite even 1 record describing the isolation aka purification of the alleged “COVID-19 virus” directly from a patient sample that was not first adulterated with other sources of genetic material. (Those other sources are typically monkey kidney aka “Vero” cells and fetal bovine serum).

(And, to our knowledge, no one on the planet has ever purified the alleged “virus” even from a cell culture!)

For some insight into what’s really going on:
Canadian public health officials have no record of SARS-COV-2 isolation/purification performed anywhere, ever

As of January 4, 2022: 156 institutions and offices in over 25 countries have responded thus far, as well as some “SARS-COV-2 isolation” study authors, and none have provided or cited any record describing actual “SARS-COV-2” isolation/purification. All of the responses in our collection are available from this page.

Google drive folder where all of the FOI documents as of December 5, 2021 are grouped by country (for the most part) and compiled into 10 pdfs:
https://tinyurl.com/IsolationFOIs

Check back here for regular updates.

In their FOI responses, numerous institutions have made it explicitly clear that isolation/purification is simply never done in virology, and that “isolation” in virology means the exact opposite of what it means in everyday English. This is also evidenced in every “virus isolation” paper we have ever seen, for any alleged “virus”. 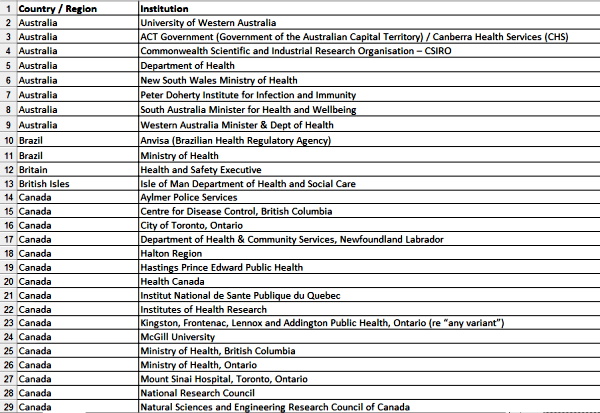 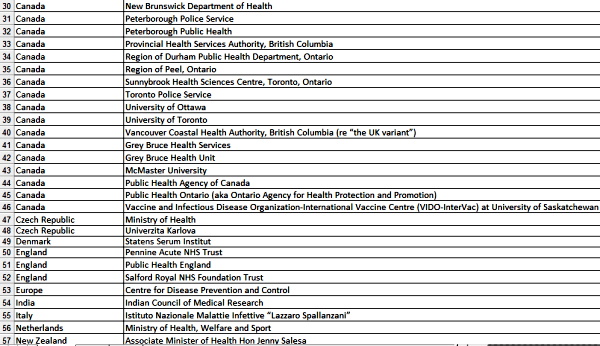 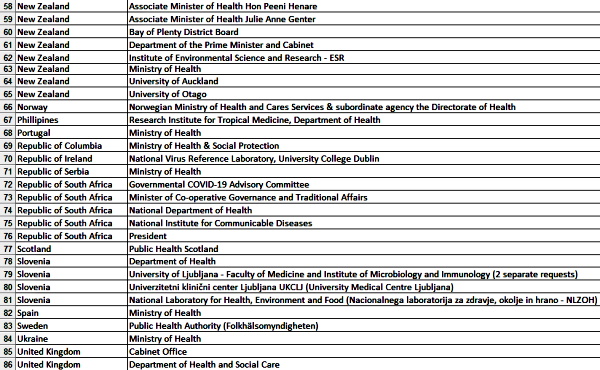 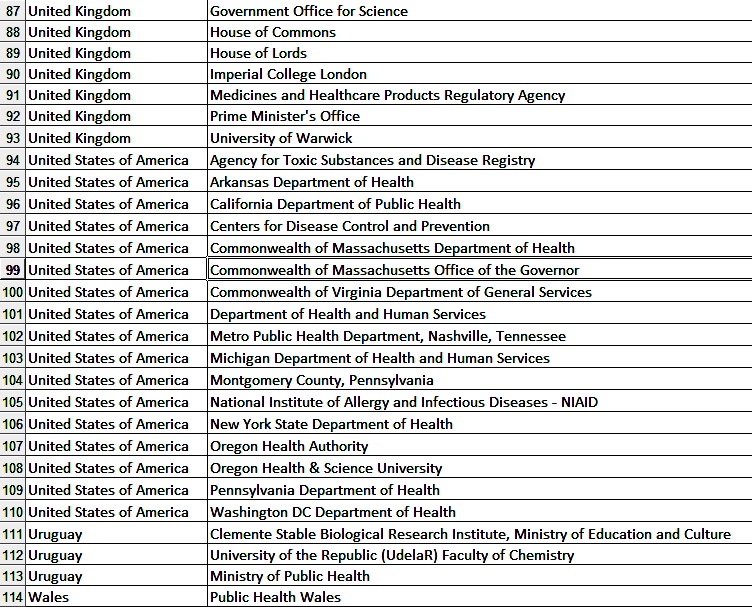 (Yes, we are aware of the many publications wherein authors claim to have “isolated the virus”. We’ve looked at numerous such studies and have yet to see one where they actually did so. Claiming to have done something and actually doing it are sometimes 2 different things, even in peer-reviewed science.

And yes we are aware of the many published alleged “SARS-COV-2 genomes” – these were in fact manufactured, not discovered.

And yes we are aware that EM photos have been published, allegedly of “the virus”, however a photo of something does not tell you what the thing is, where it came from or what it does. One has to scrutinize the Methods used to “isolate the virus” / obtain said photos / obtain alleged genomes, and that is when absolutely everything falls apart with “COVID-19” (and virology in general).

Read the full webpage with updates