A Glimpse Inside the UK’s “Quarantine Hotels”

A Glimpse Inside the UK’s “Quarantine Hotels”

Compare and contrast the G7 barbecue with how ordinary people are “quarantined”.

A short video was recently brought to our attention on twitter. It shows a man and woman (off-camera) pulling up to a chainlink fence around a concrete yard and engaging in a brief conversation with a man on the other side.

The man is one of several dozen people walking in slow, counter-clockwise circuits around what appears to be an un-used car park. He’s polite to the strangers, discussing how tight security is, how many guards there are on each floor, and how often they’re allowed outside for this “exercise”.

At that point a security guard comes up and tells the man he’s not allowed to talk through the fence, and a brief argument ensues. The guard tells the people in the car that they cannot talk to anyone inside the facility without permission from “the office”. After moments of insisting the guard desists, likely to report the incident to his supervisor.

The couple in the car and the stranger behind the fence part on friendly terms, with the man remarking that he paid seventeen-hundred and fifty pounds to stay there.

Because this isn’t a prison or detention facility, it’s a “quarantine hotel”.

You can watch the video here:

[NOTE: This is a re-upload, with some discussion, from the channel Hugo Talks Some More. The original we have been unable to find, it was likely taken down. (If you’re aware of a copy of the original, or who filmed it, do let us know. We’d like to credit the people who did the filming.]

The quarantine hotels have been in the mainstream media before, with the reporting focusing on them being expensive, having terrible food and being dull. But this little clip offers something worse than that – a little glimpse of the dehumanising nature of detention. The mission-creep of arbitrary rules, enforced to the letter by people either too ignorant to know better or willingly malign, is an oft-repeated motif in human history. It never bodes well.

It’s telling to contrast (as Hugo does at the end of the video) the grey building – with its grey fence and grey yard full of people milling in grey circles – with the recent G7 summit in Cornwall. 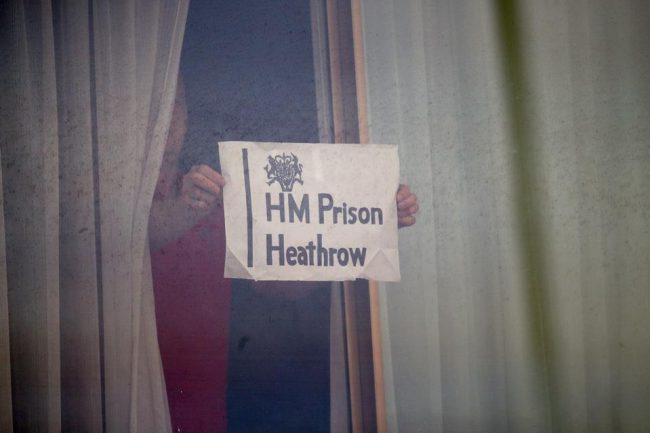 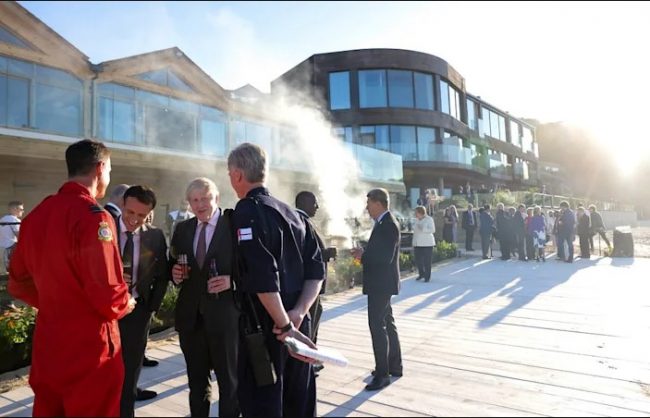 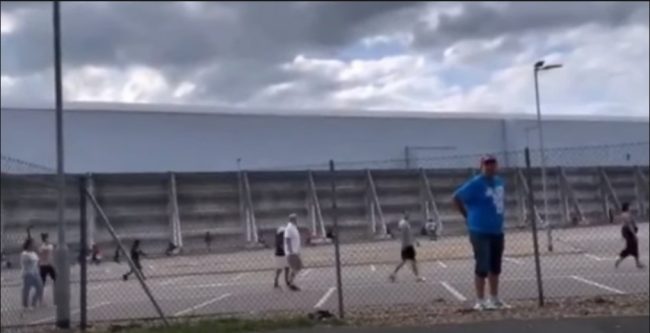 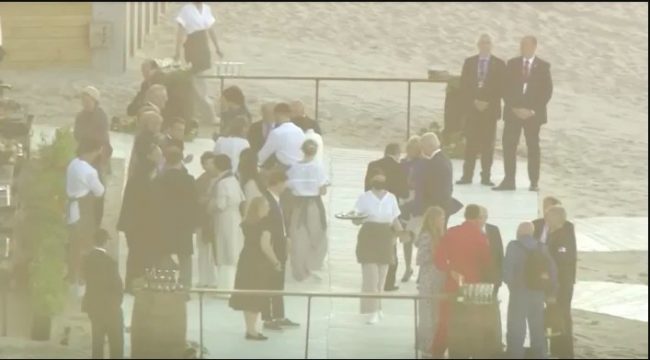 Notice the lack of social distancing. Observe the absence of masks (except for the lowly servants, naturally). And, of course, not one of them had to pay to be there at all. In fact, we literally paid them a salary to do it – and then paid for the catering, alcohol and accommodation too.

Do these “world leaders” look like people in the middle of a life-threatening pandemic to you? Do they look like people that honestly believe they have a chance of catching a terrible disease? 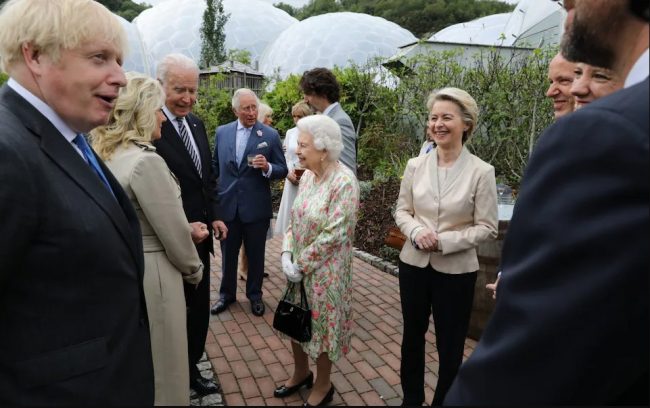 As one of our editors wrote last summer:

Clearly, the rules of the “new normal” only apply to ordinary people. And that’s as sure a sign as any that it’s not now – and never was – really about “protecting” anyone. It was always about control.