Another Look at the Human Hybrid(?) Alien(?) Found in Peru

Home / World Watch / Another Look at the Human Hybrid(?) Alien(?) Found in Peru

Lost Ancient Technology Of Peru And Bolivia by Brien Foerster

Peru and Bolivia have become very popular tourist destinations because, mainly, of the amazing stone remains left behind by cultures such as the Inca. Machu Picchu is the number one popular site for travelers to South America, yet how many of these visitors realize that many of the famous, and less known megalithic sites are much older than cultures such as the Inca and thus were not made by them! In this book, Brien Foerster shows you that places such as Cusco, Puma Punku, Tiwanaku and even Machu Picchu were initially constructed thousands of years before the Inca or other famous people existed. Mounting scientific evidence shows that prior to the end of the Ice Age, 12,000 years ago, very advanced cultures existed in Peru and Bolivia, and had advanced high technology. They shaped stone in ways that we can not… 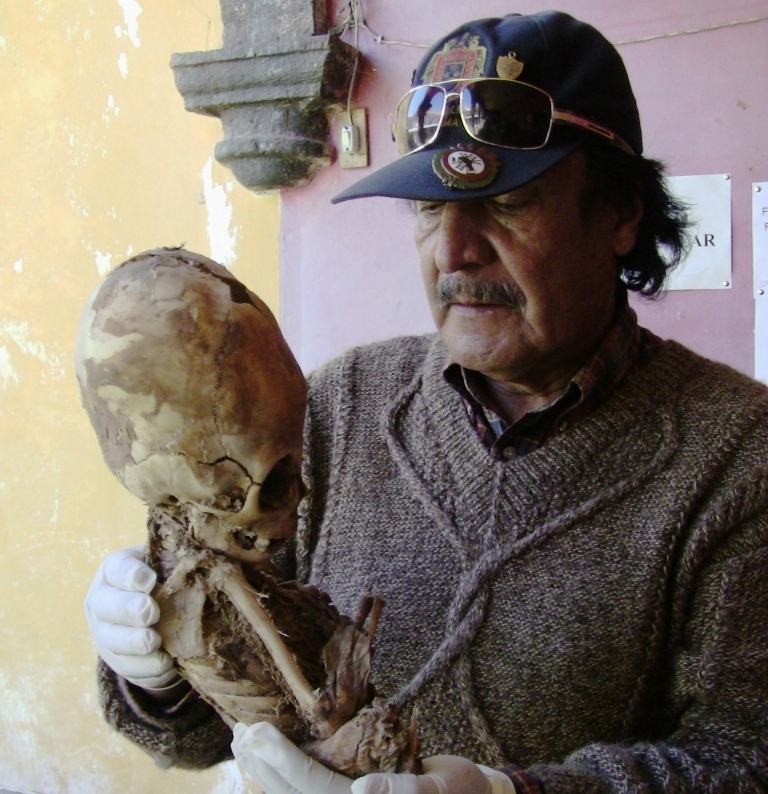 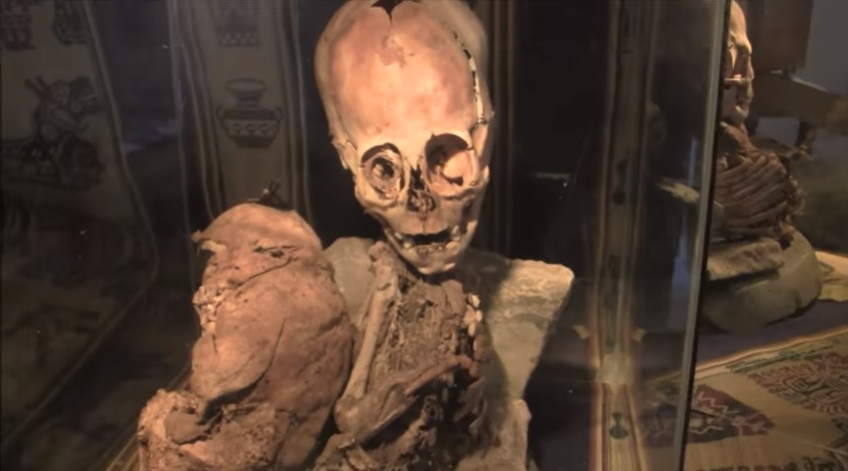 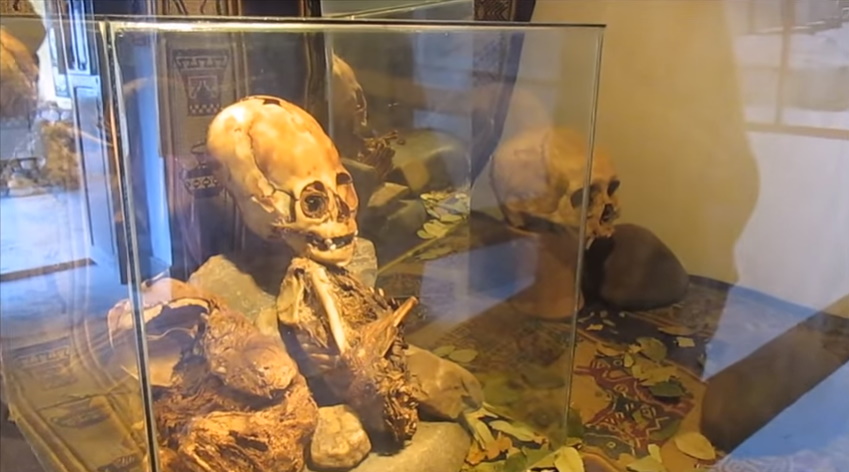 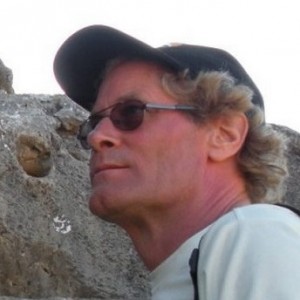 Brien has explored more than 90 countries but his true passion is researching and writing about the ancient megalithic works found in Peru, Bolivia, Mexico, Easter Island, Egypt, England, and beyond. His 23 books are available on his website & amazon.com. He has appeared 15 times on the Ancient Aliens television series as well as numerous other TV and radio presentations. Brien’s popular Youtube channel contains more than 850 videos related to hidden history and megalithic sites.