Assange’s Persecution Has Exposed Media Depravity the World Over 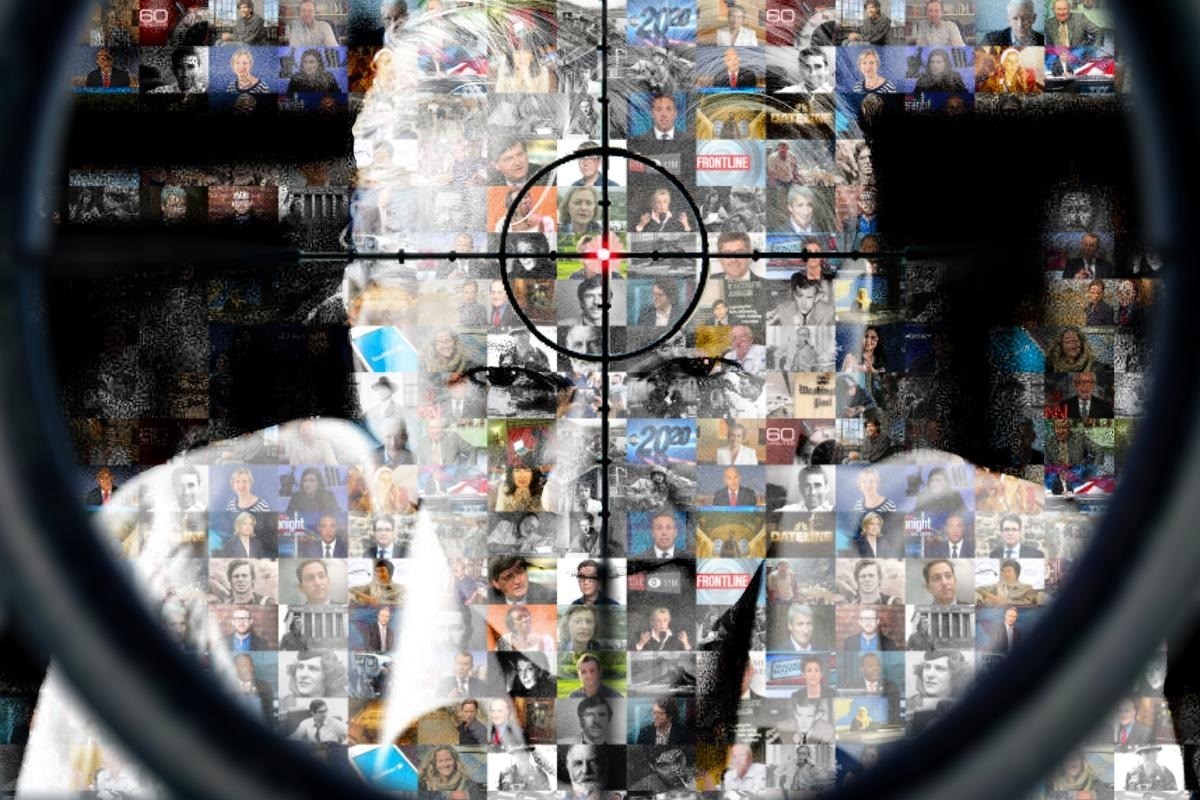 This is the speech I gave at a demonstration last night in Melbourne for Julian Assange, whose extradition trial begins February 24th.

This is the power of narrative management. This is why governments and billionaires use propaganda, advertising, buy up media conglomerates and fund think tanks, employ public relations and spin doctors, buy up troll armies and bot farms: because they know that those who control the narrative, control the world.

You can do whatever you like, as long as you can control what people think about what you’re doing.

No one understands this better than Julian Assange. He famously said that if wars are started by lies, then they can be stopped by truth. That’s the basis of WikiLeaks. Bringing truth to the public in the most pristine and revolutionary way possible. They made it so people could leak documents to them safely, and then they released them with minimal redactions and editorial. Like many online innovations it cut out the middle man, and the middle man, in this case, are the media spinmeisters who normally present information with an overlay of establishment-friendly narrative.

It had immediate effects. Global reach, exposing the most corrupt roots of the most powerful people in an environment where the growing alarm at the GFC, climate change and endless war meant that people were hungry for the truth about why these things are still happening despite their unpopularity and despite our every effort to stop them.

The spotlight Assange’s persecution has thrown on the institution of journalism is one of the untold stories, mainly because the villains are the journalists–the people we usually rely on to tell us all the stories. This corruption was unearthed not so much through leaked documents, but through what we have been witnessing as the media-driven public mobbing of Julian Assange the person.

The mainstream media, to this day, lies constantly about Assange. If you pick up any recent story about Assange it will be littered with smears and lies. They’ll say offhand how he colluded with the Russians like that’s true, or that he was ”charged” with rape, or they’ll have a throwaway line about how he smeared poo on the walls of the embassy, or they will say the reason he was granted asylum by Ecuador was to flee rape charges (like that’s a thing).

There are dozens and dozens of lies, and they get repeated as truth throughout any reporting on Assange even after months or years of being debunked. There is a story on The Guardian website right now from November of 2018 that claims that Assange met with Paul Manafort, Trump’s campaign chair. Can not have happened. Did not happen. The Ecuadorian embassy was the most surveilled building on planet earth at the time. Every single person who went in or out of there had to jump through many bureaucratic hoops.

No video evidence or any evidence at all was ever found for this claim, and there were plenty of people who wanted to find it. It didn’t happen.

And yet, that story is still on The Guardian website today over a year after it was first published. It still comes up as the number one result on Google when you search assange and manafort. There’ve been no retractions. No apologies.

The Guardian. Not New Idea. Not Hello!. Not News of the World. The Guardian. The bastion of all things worthy and noble.

It has been very revealing.

Assange has only ever been persecuted because he exposed US war crimes. No one has ever gone to jail for those war crimes, but instead of concentrating on that, the press decided to go after Assange.

Let’s be clear: when journalists use their power and privilege to cover up and divert attention from war crimes, they become war criminals themselves.

Journalists today are finally waking up to the fact that the legal precedent the Trump administration is setting by reaching out across the Atlantic, taking an Australian journalist, from an Ecuadorian embassy, in the middle of London, is devastating to journalism all over the world. Not just in the US, not just in the UK, but all over the world. No journalist is safe. Because if they can do that to him, they can do it to anyone.

We also learned that the United States do not consider foreign nationals to have a First Amendment protection, so the US is effectively saying that the long arm of US law can extend to get you anywhere, but they also don’t have to extend its protections.

And journalists are finally realizing that, but still silence is pretty deafening. Australian journalists should be writing furious op-eds vigorously defending Assange and demanding that our politicians act immediately, but at best we are getting tepid, smear-laden, mealy-mouthed wet squibs of copy that try to maintain that they were, of course, correct in the past, but also hit the alarm button.

And it just doesn’t work.

Until journalists admit they were wrong and Assange was right, and the US really did want him in jail for publishing like he said back in 2010, back when they were calling him paranoid, their readers aren’t going to notice that its time to change course. They aren’t going to know to act.

There is a lot of confusion about what to do. Radio host Alan Jones had a very popular Facebook poll going this morning asking whether the Australian government should intervene and bring Assange home. I saw it a few hours ago and it was at 75 percent for “Yes” with thousands of responses already, six days to go, and gathering hundreds of pro-Assange comments. He deleted it. Obviously that was not the response he was planning on.

So there is confusion, and there is silence. But silence is space. A space has opened up before us. In Australia right now, there are two kinds of people: those who think that Assange should be brought home, and those who don’t want to think about it at all. They’ve gone quiet. And we’re so used to being on the defense, we’ve gone quiet too.

A space has opened up.

The narrative is there for the taking.

All we have to do is to stand up as one and take control of this story.

Let our voices ring out.

This man is innocent.

We must bring him home.

Publishing is not a crime!

Caitlin Johnstone is an independent journalist and writer whose work combines elements of journalism, polemics, philosophy, social commentary, poetry, music and art. She lives in Australia and works in collaboration with her husband, Tim Foley, to produce the content found at her website, substack and media channels.