Dr. Bruce Lipton started out as a regular Scientist observing cells and their deeper biology in his lab.

His entire faith was in science and his intellect and he says there wasn’t a single spiritual cell was present in his body. Then it suddenly dawned on him…

Every one of our 3 trillion cells are not only communicating with one another, they are being programmed by external signals from our environment… this “Field,” comprised of signals and information, dictates cell behavior and identity in a measurable and direct manner much like a keyboard and computer or radio tower and cell phone.

What he then realized sent his scientific worldview into a nuclear melt down… What transpired, abruptly, right in the lab, cannot be described with words other than a metamorphic heartfelt explosion and fundamental realization that will change and empower you to create and reprogram your own life, instantly!

Recalling this instant spiritual transformation, he shares his process of awakening to our frequencies and vibrations, that EVERYTHING follows consciousness, that we are potentially running programs which were instilled in us as a means of control, and… that we are not just our bodies.

He is now lecturing all over the world and he has written several mind blowing best sellers. His message resonates with all of us in times of weakness, igniting a fire of hope in our hearts, and helps plant a vision for a new Earth. Dr. Bruce Lipton is one of these rare individuals, even though he has never been part of the “spiritual scene,” who can take some of the most esoteric observations and teachings, apply it to science, and find a measurable and logical way to express his findings.

You will discover: How you can’t actually die… What the “field” is and how the broadcast extends further than you can imagine. How our cells as antennae for various signals, from others, from water, and from space. Hidden harmful subconscious programs that are instilled from a very early age. How to “change the world” by changing your self and fueling it with creativity. How to take back control of yourself and your programming.

We are grateful to present this epic interview with Bruce and we know your going to LOVE it. 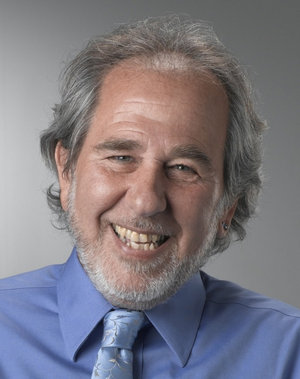