Central California Town Declares Itself a ‘Sanctuary City’ from Lockdown: Open for Business

Central California Town Declares Itself a ‘Sanctuary City’ from Lockdown: Open for Business

In California’s Central Valley, where farmers grow the food Americans eat and shops provide goods for them and their families, the coronavirus era is coming to a close, as Atwater declares itself a “sanctuary city” where businesses and churches are opening their doors.

The San Francisco Chronicle describes the move as “in defiance of the California’s shelter-in-place order,” but the people who live there believe it is about their survival — not from dodging the virus, but from the draconian lockdown that cost people their livelihoods:

The City Council heard from a parade of business owners, pastors and residents on Friday who described pandemic-related hardships. Many insisted they could be responsible and keep the community safe by following safe practices like wearing face masks and keeping social distance.

Resident Caleb Hampton — a lonely voice for upholding the shelter order — said there was little proof people would be responsible in protecting public health, as evidenced by those attending the council meeting, most without masks, including the council members and staff. (Hampton wore a mask.)

“How many people came up and touched this lectern and then was it ever disinfected?” he said. “The council has pressed this narrative that small businesses can be responsible to implement these guidelines on their own … But I don’t see evidence of that in daily activities even here.”

The members of the city council, “without discussion” according to the Chronicle, passed unanimously a resolution “affirming the city’s commitment to fundamental constitutional rights and declaring the city of Atwater a sanctuary city for all businesses.”

“If they don’t open up, they’re going to be in a really bad state, and we’re going to have bankruptcies and foreclosures and we’re just going to have families that are decimated financially,” said Chamber of Commerce President Don Borgwardt, who is also a local pastor and made a plea for people to be allowed back inside houses of worship.

“It’s time to do the right thing and listen to the people who put us here,” Mayor Paul Creighton said in the Chronicle report. “We want you guys to survive and thrive. It’s really critical that the elected in this country and especially this state start listening to you.”

“Creighton later told the Merced Sun-Star that while the city would take no action against anyone who reopened outside the state’s guidelines, local businesses were taking their own risks by reopening,” the Chronicle reported.

“If you do have a state (business) license, that’s between you and the state of California,” Creighton said.

Atwater is in Merced County, California, and has recorded 200 coronavirus cases and six COVID-19 deaths, according to the county website.

On Saturday, County Sheriff Vernon Warnke said on Facebook that he “will not be taking any enforcement action in this county for any of the COVID-19 ‘violations,’” the Chronicle reported.

“The citizens themselves can make informed decisions on how to proceed and protect their lives and livelihood and not the governor of a state,” the Facebook post said. 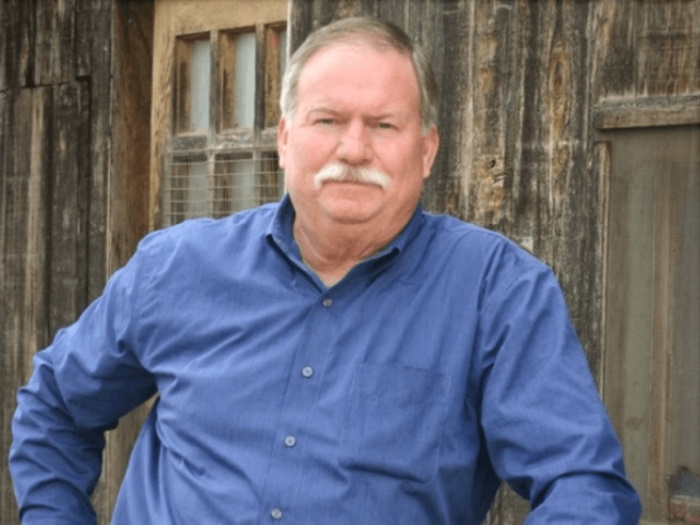