Corbett & Pilato: On Global Uprising Against Lockdowns, the “Cartoon-Level Villainry” of Bill Gates, Inauguration Theater Inside the Swamp

Corbett & Pilato: On Global Uprising Against Lockdowns, the “Cartoon-Level Villainry” of Bill Gates,  Inauguration Theater Inside the Swamp 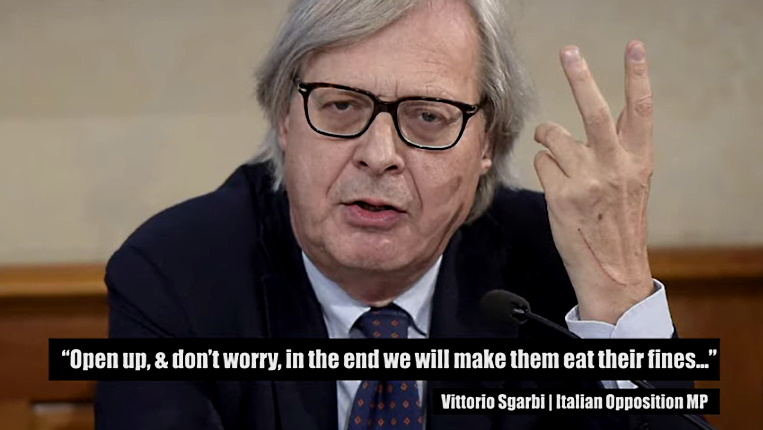 Spread the Word: The Uprising Has Begun! – #NewWorldNextWeek

Welcome to New World Next Week – the video series from Corbett Report and Media Monarchy that covers some of the most important developments in open source intelligence news. This week:

USDA Signs With Rockefeller’s Council of Foundations to Exploit Rural US (Aug. 21, 2011)

The Year Ahead – Part 2: Biosecurity