Don’t Be on Team Pfizer

Don’t Be on Team Pfizer

Over the weekend I chatted to a South African lawyer who is gathering local data surrounding adverse events related to this ridiculous injection.

I also chatted to a South African doctor who analysed the blood of “vaccinated” people. (I put quotation marks around “vaccinated” because it’s pretty well established that these shots do not vaccinate as per the definition.)

The lawyer is Riekie Erasmus and the doctor is Zandrè Botha.

The doctor’s findings are almost identical to the findings of doctors in other countries, such as those of Dr Robert Young and Dr Philippe Van Welbergen and Dr Carrie Madej.

Something very strange happens to “vaccinated” blood. Take a look.

If you’re on Team Pfizer, then you will undoubtedly dismiss her findings and make up excuses to defend the world’s most lucrative product right now.

Indoctrination has that effect, as Professor Of Clinical Pyschology, Mattias Desmet, said a few weeks ago.

In a TV interview during the 1980s, former KGB operative Yuri Bezmenov said,

“A person who [is] demoralised is unable to assess true information. The facts tell nothing to him.”

If you’ve injected yourself with a drug that has zero long-term safety trials, for a mild illness that is a rebranding of a previous mild illness, then you must find information that supports your poor decision. 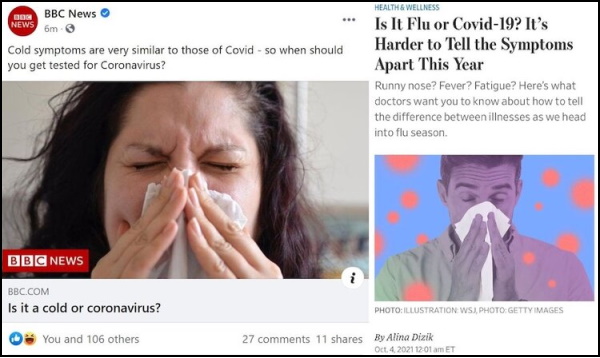 Here’s what every medical guest on my podcast has said in a nutshell:

Because it’s not about health.

It’s about the vaccine passport (digital ID) which is a proxy to a centrally controlled tool of increased mass surveillance and denial of freedoms.The World Economic Forum (WEF) is very open about this, as seen in this video.

In fact, the vaccine passport (digital ID) will eventually be required to access the internet. The WEF has already launched this project which is called The Internet Computer.

When powerful people tell you their plans, it’s probably a good idea to listen.

And to adjust your life accordingly.

A team of investigative journalists known as Project Veritas is currently releasing a series of undercover interviews regarding the “vaccines”. Here’s the latest one in which a number of scientists, who work at Pfizer, casually express no confidence in the efficacy of the jabs.

There is no hope for those who blindly defend Pfizer, media lies, and the “vaccines”.

But there is hope for those who are on the fence.