Fauci’s Dead Babies and Mass Graves From the Past

Fauci’s Dead Babies and Mass Graves From the Past

The people are waking up to see Fauci for what he is — an absolute psychopath.

We’ve learned of how he directed experiments at the NIAID in which beagles had their vocal cords removed and their heads enclosed in cages where sand fleas ate them alive. 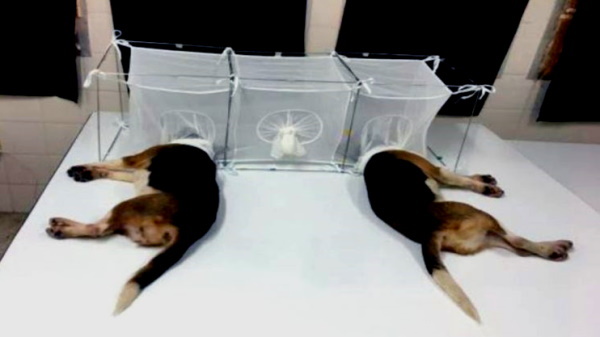 And we’ve learned of how he fraudulently used PCR tests to illegitimately push a known deadly drug upon tens of thousands of people.

And many are now learning that in 1992 under the direction of Anthony Fauci the NIAID funded drug trials on HIV positive children, although many of the children were healthy and asymptomatic. They had merely tested positive via faulty PCR tests administered through New York’s Child Welfare Department, who then handed them over to the deadly experiments.

Most of the drugs being tested on the children were already known to cause deformities, organ failure, brain damage and other lethal side effects.

And yet the children were required to continue with the drugs regardless of negative side effects. 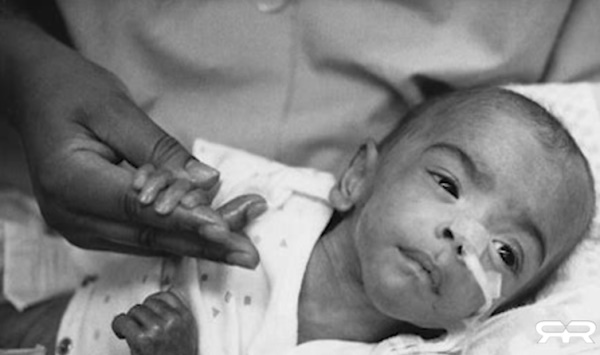 Those administering the drugs were explicitly told that all adverse side effects they witnessed in the children were being caused by the HIV infection and not the drugs.

When parents refused to consent to these barbaric trials children services took their kids and placed them with foster families for children’s homes where participation in the trial would be assured.

Once the children died, their bodies were added to a mass grave in Hawthorne, New York — a large pit with astroturf thrown over it.

To get around the Nuremberg Code and other laws the state of New York created a special review board comprised of the hospital stakeholders.

May one wonder, other than torturing and killing innocent children, what were they trying to accomplish?

They already knew of the negative side effects that these drugs are having on adults. But the more we learn about Anthony Fauci, the more we realize that he is an absolute psychopath.

And it doesn’t matter why psychopaths do what they do. Fauci and his criminal cohorts belong in cages at the very least.

Anthon Fauci is just one old crook in a mass of conspiracy that is aggressively pushing to inject everyone’s children with the new deadly and debilitating mRNA experimental jabs. Whether you like it or not.

Going after Fauci is a drop in the bucket but at least it’s a start.

Greg Reese is an editor and producer for Infowars.com. His experience with video production stems from a lifelong passion for the craft. His motivation for serving is to uphold the rights of the individual, the pursuit of happiness, and the pursuit of truth. Wherever it may lead.