In a World Where Truth Doesn’t Matter

Home / Featured / In a World Where Truth Doesn’t Matter

In a World Where Truth Doesn’t Matter

This latest round of rapidly deployed, over-reaching control mechanisms by packs of free-roaming predators only serves as another wake up opportunity for mankind. The collective consciousness of humanity has been radically shifted and will continue to do so rapidly.

It’s obviously very complex and operating on many levels. Trying to define it at any given moment is like taking a snapshot of a raging river. It’s just a moment in time of an ever flowing torrent of constant change.

We look for trends and patterns in life to gain perspective and stay alert for perceived possibilities. Most of humanity assumes that the source of this life’s complex social structure we experience as a “livestream” is fairly benign, with fairly trustworthy “authorities” managing the stream and its system of levees and spillways.

Until the flood comes — especially when there was no rain. 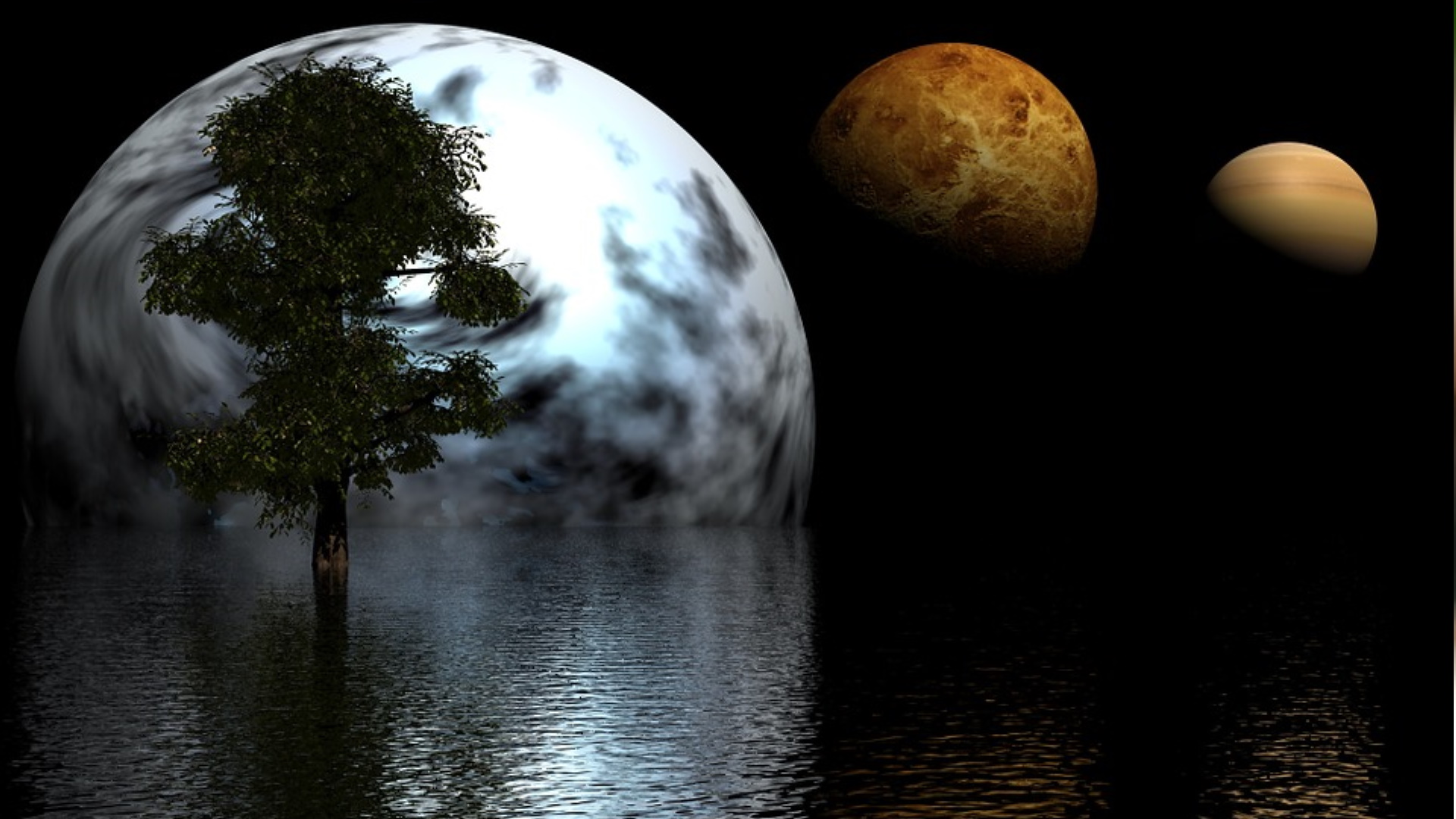 This oft repeated cycle of social control and its expansions and contractions is remarkable. It appears there’s not a time in known history that humanity hasn’t been ruled and governed in some way, sometimes benignly but predominantly by some form of predatory hierarchy. We take it for granted, yet always long for freedom. 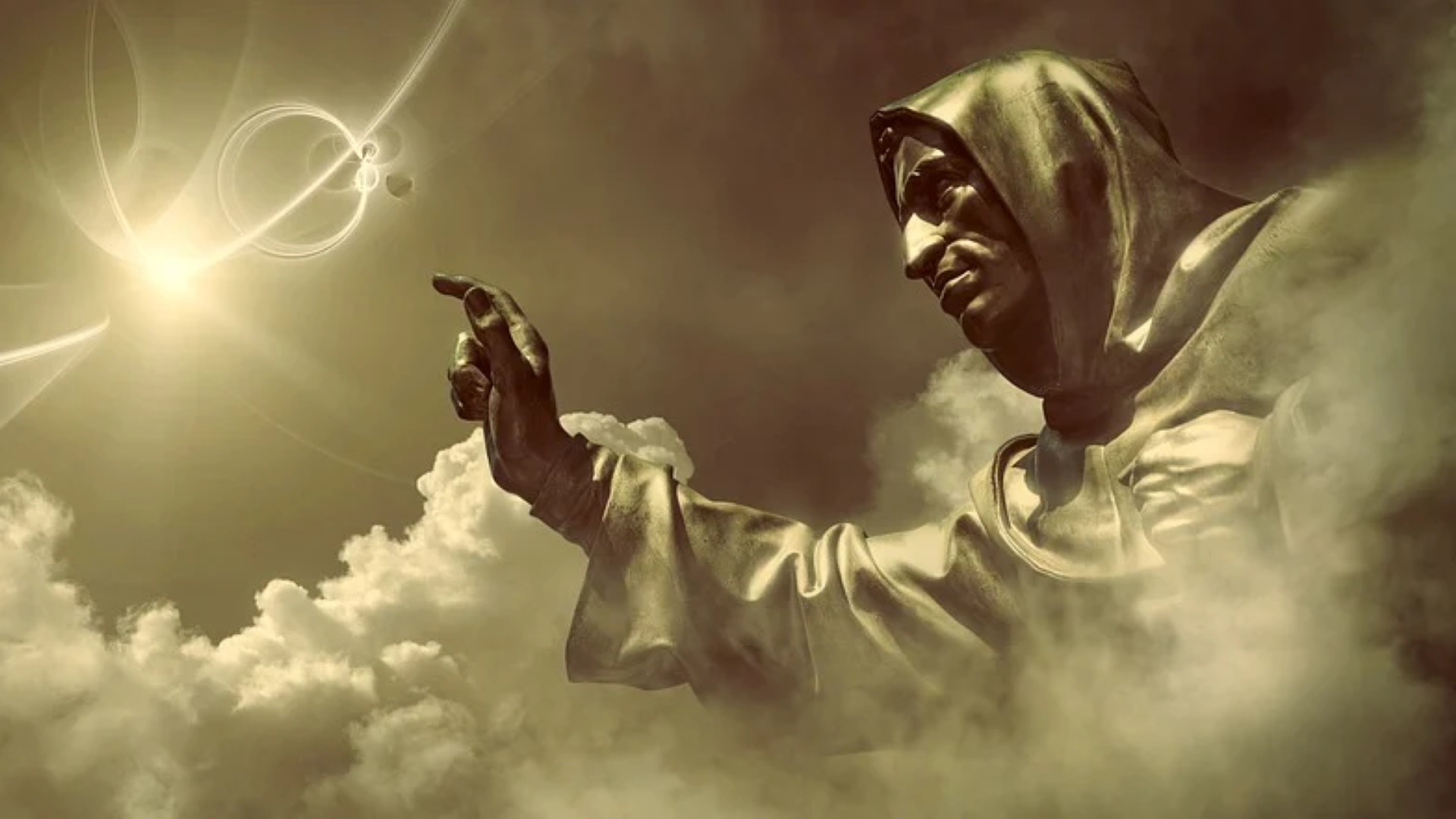 It’s like we’re spilled Chinese checker marbles that inevitably fall into seemingly pre-determined holes we think we chose on some strange gameboard. Don’t you find that strange? Do we really choose our places or is there some sort of cosmically driven force working through us, even despite our social programming? We don’t even know, yet we believe and act like we’re free agents, not really knowing what’s really going on. 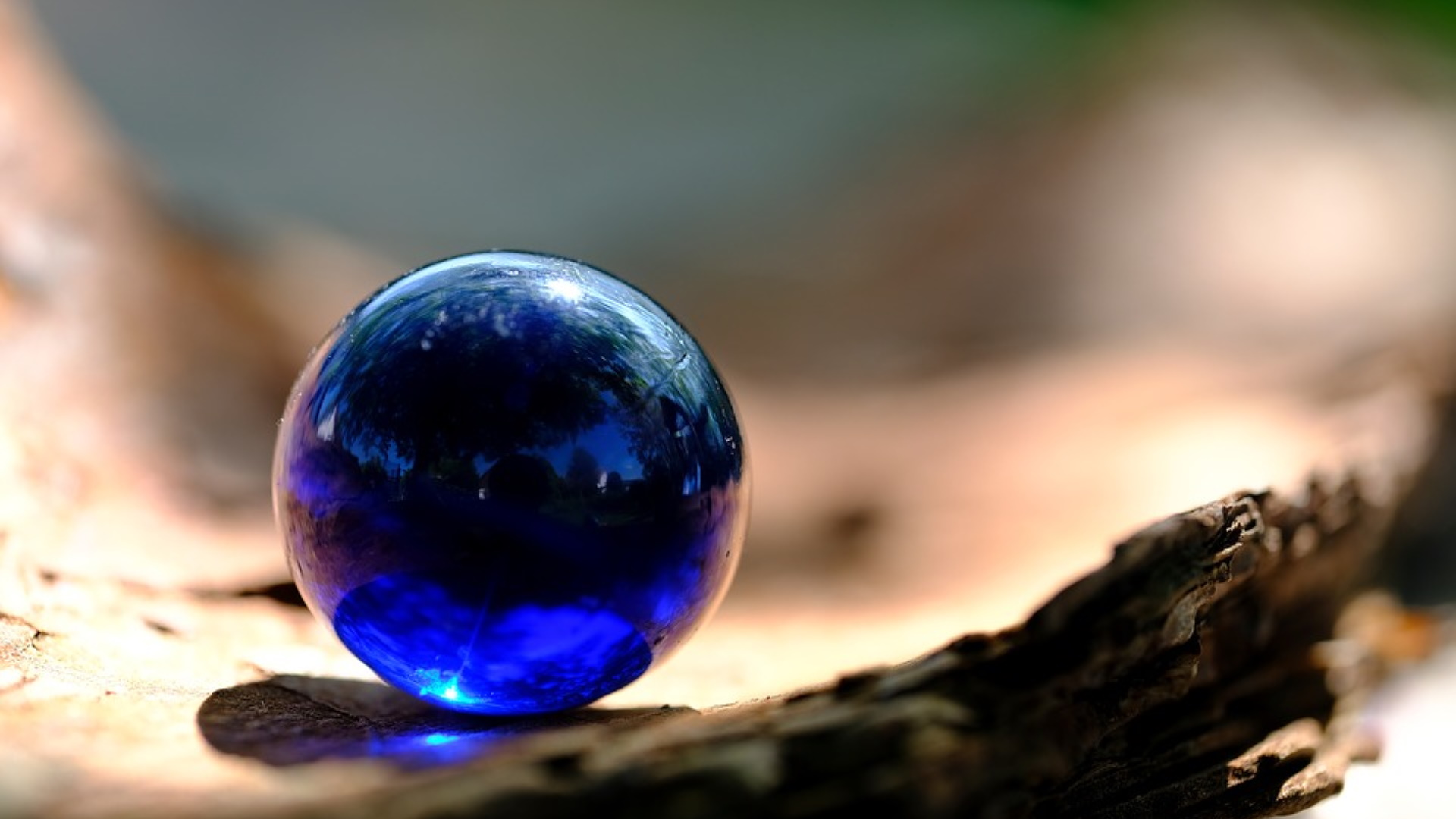 The human societal world as we know it does not run on truth. Relative truths, perhaps, but not foundational truth. If it did there would be none of this nonsense since there would be nothing for it to manipulate. You can call it deception if you like, but that’s being generous with the idea of intention. It’s fabrications within fabrications in a fabric of illusion, easily steered by those willing to play the role of controllers.

Hence the ongoing dilemma: Knowing the deep truth somewhere within us yet having that nagging sense of frustration and unfulfillment. This all stems from the external. As was wisely said, suffering comes from attachment. Internal and external, when there’s really nothing to attach to. It’s all an illusion, the false self and this whole drama we call life. 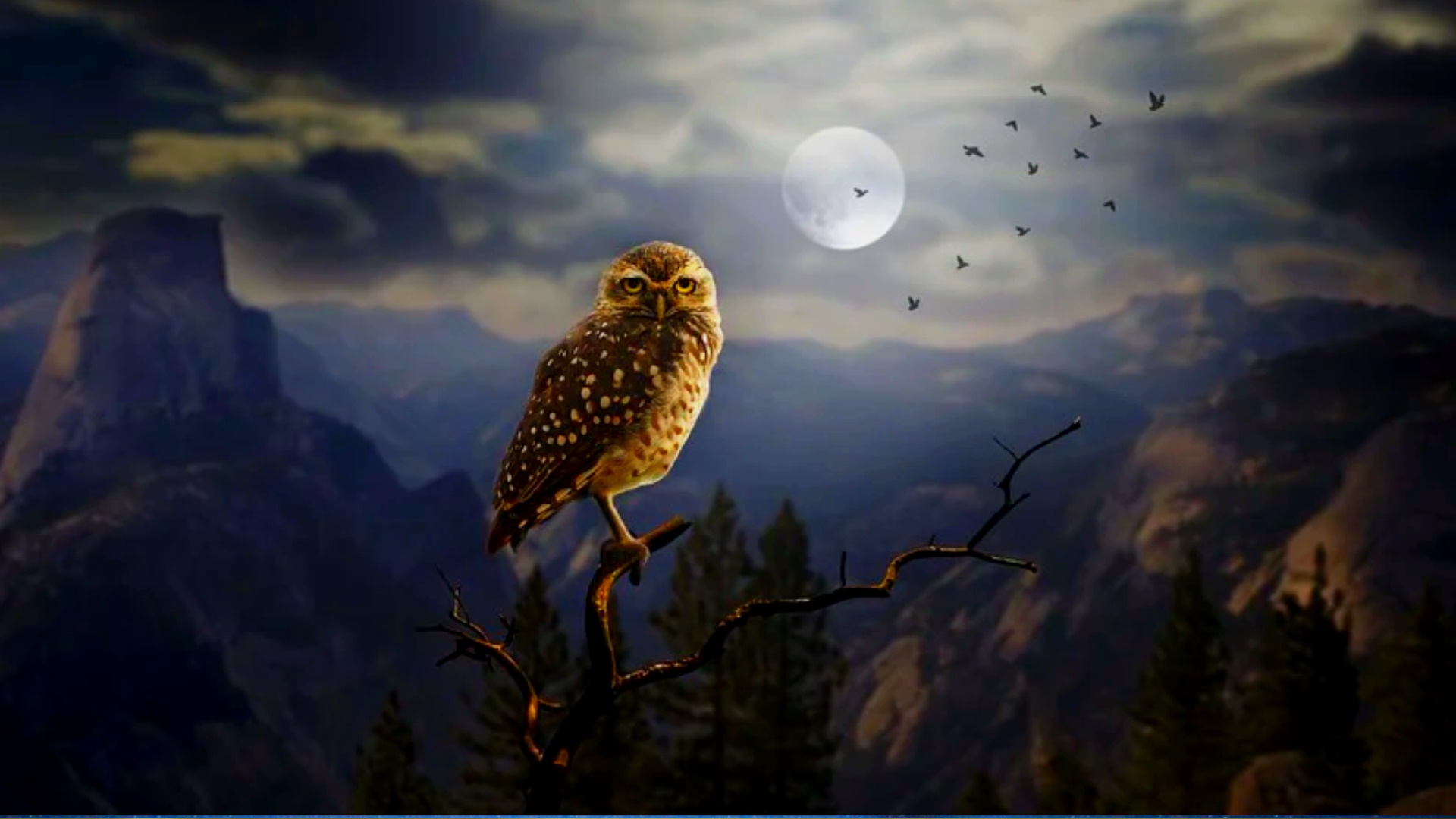 We get glimpses of the Truth through the illusion. It’s a very personal experience. Real truth, which some call the knowing of infinite consciousness, intelligence or love, is beyond and separate from this illusory experience, all the while an innate part of this strange reality, being inclusive in the Universe of all that is. The show or game we’re within appears to be an alive projection in what could be called a limited dimension within the entirety of the Cosmos.

There’s nothing innately wrong with it, it just is. It’s ours to discover that and live free from it, yet a part of if. This presupposed reality, as we call it, is a “persistent illusion” as Einstein is reported to have said, 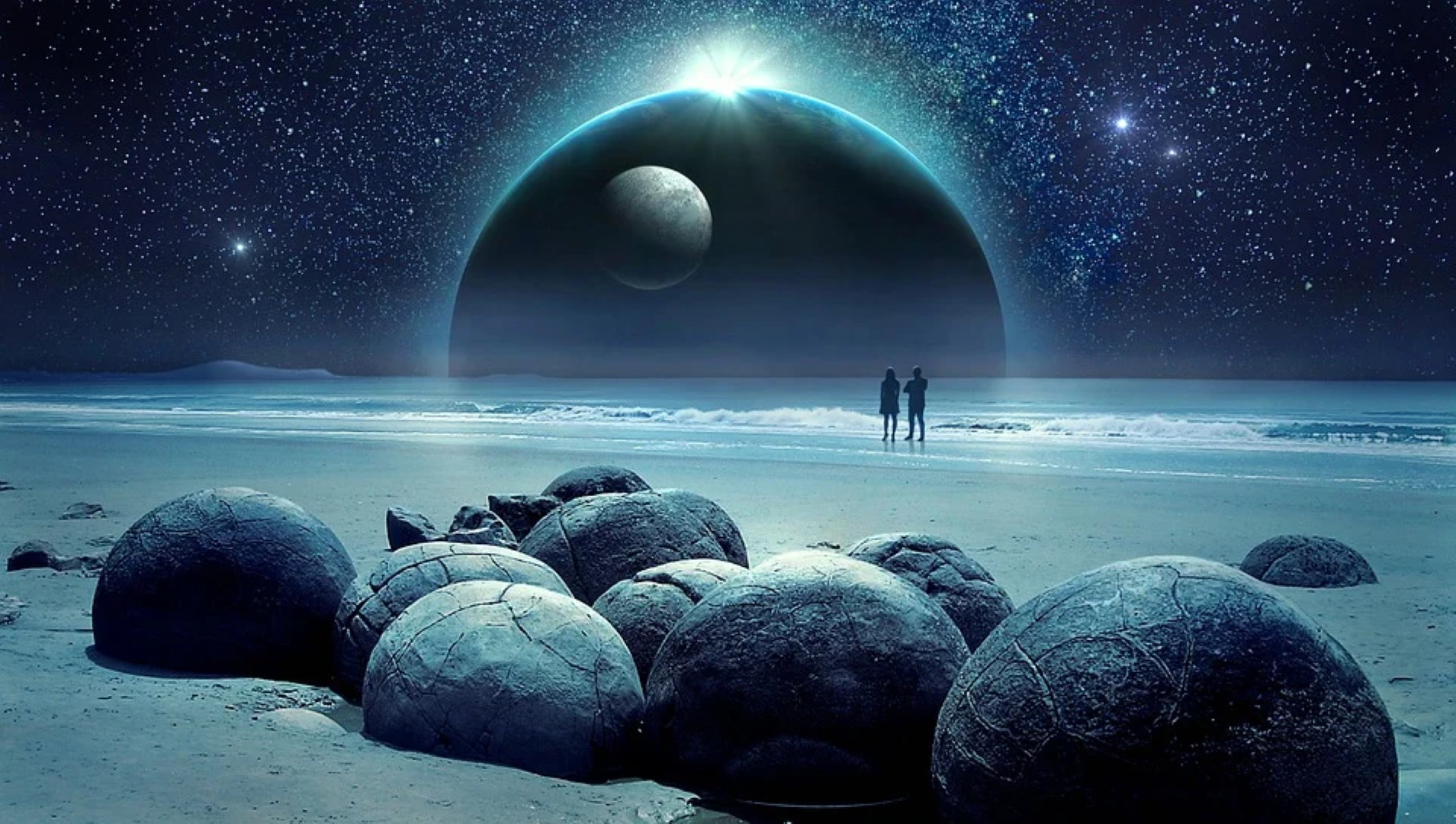 How Does That Help Me?

Maybe it won’t. Clinging on to beliefs of any sort creates blindness. Lower dimensional thought, if you will, can justify or negate anything it wants. A closed system, and neatly bundled up into one little egoic package.

Until something happens, and your world falls apart.

Enter the reset we’re now experiencing. Millions get their reset awakening by other means than monolithic calamities. Near death experiences, rigorous study or disciplines, psychotropic experiences, serious illness or loss of loved ones, all have eventual beautiful outcomes, but never as we expected.

Really all it requires is some sincere openness and a hunger for what’s truly real and true and some determination and willingness to shed the pressures of conformity and acceptance by others. It can be a long or short path, we’re each unique. But with the blessing of inevitable death constantly standing at the ultimate door to the unknown, it gnaws at every human soul. It’s apparently designed that way, for lack of a better term. Describing and analyzing things does not make the inevitable go away.

And that’s a good thing.

Then suddenly, as is happening on a global scale now, this confrontation with the meaning or essence of life itself comes front and center. What is this miasma of fear but a fundamental fear of death and the unknown? Or much more profoundly, the fear of no self. The fear of losing the very thing we were taught incessantly to hold on to, polish up and improve, or make something worthwhile out of. 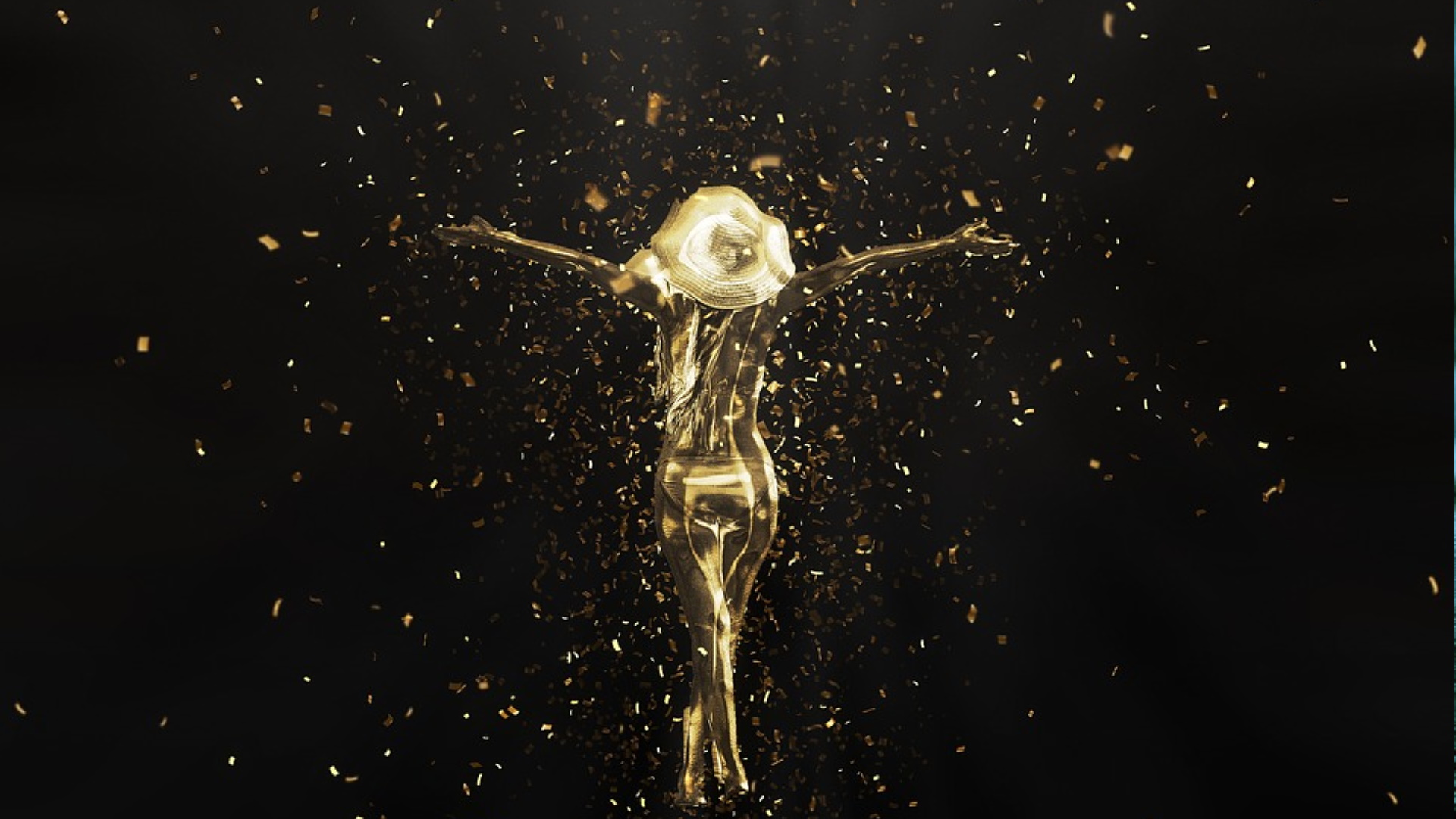 Yeah it’s heavy stuff. What else is there? If we haven’t tackled the big questions of life, how can we ever expect to operate consciously?

I can only summarize this by saying perhaps the most profound truth to be found by each and every one of us that has been echoed through the ages;

“What’s seeking is what you’re seeking for.”

What’s looking through you, and me, is what we’re looking for.

Find that and you’re home free. Individually. The collective has to find it themselves, individually.

But Truth is contagious. The morphic field of conscious awareness is shifting, but we must pass that ultimate threshold. That’s true freedom and sovereignty. The most any of us can do is be a signpost to the gateless gate that was there all the time. No knowledge or worked up faith or belief required; no saviors needed, no galactic intervention to “save” humanity, and certainly no political or otherwise structural change will do anything. 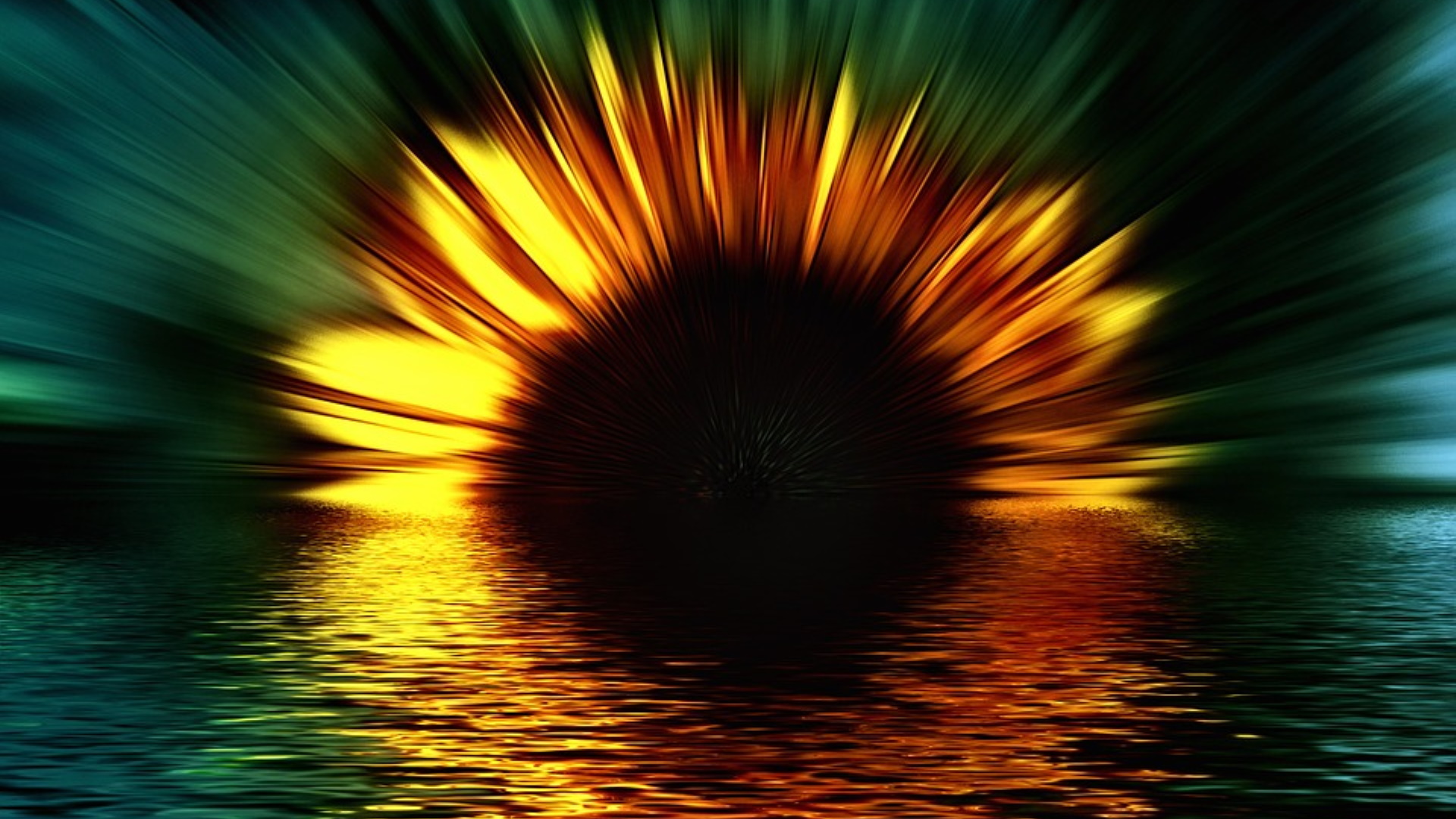 Anything short of fully waking up out of the dream won’t do squat. If you’re worried about everything “else” out there you are sorely missing the point. First things first. You can track and fixate on it all you want but until you’re home free, a truly liberated being, it’s none of your business and the blind leading the blind will just continue to perpetuate.

Will you pay the price? It only costs everything, including most of all your self and all its bullshit issues.

Why wait until you die to find out?

The rest is illusion anyway.

There’s nothing to lose and everything to gain.