During the early hours of this morning, Israel launched an attack on multiple positions across Syria – targeting Tartous, Hama and Homs countryside and reports of attacks in Damascus countryside. Initial reports indicated that Israeli aggression was prioritising the Scientific Research Facility in Mesyaf, Hama countryside.

Further reports from local sources have informed us that an entire family was murdered by the incoming strikes, two babies were pulled alive from the rubble in Kazuo neighbourhood, Hama. 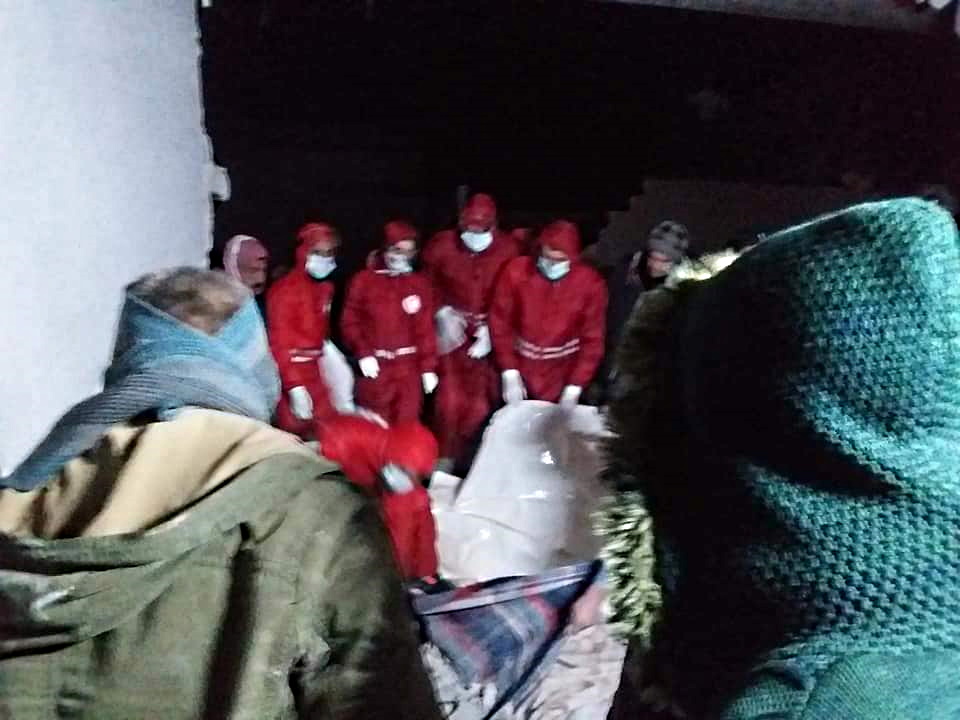 On the day of Biden’s inauguration, the US/UK war alliance sent a convoy of 40 trucks loaded with weapons and logistical equipment to illegal military bases in Hasaka governorate, north-east Syria, via the Al-Walid crossing on the Syrian border with Iraq. (local military sources)

I have been talking about the Biden administration for some time now in relation to Syria and I have predicted that the aggression against Syria will now be escalated. Since the New Year we have seen an increase in US-backed, trained and equipped terrorist attacks on Syrian Arab Army and civilian convoys including fuel convoys. This is a deliberate strategy to push the Syrian people further into food insecurity and depravation with the coldest winter months now here.

I will update with any new information as I receive it but it is clear that Biden has no intention of withdrawing from Syria or of lifting sanctions. The deluded “left” are celebrating Trump’s departure but with little appreciation of the Hell they have now unleashed upon this country. The old adage “be careful what you wish for” comes to mind, the Syrian people do not thank America for believing in the mirage of democracy and two party politics – I hope, with all my heart, they wake up to the psychopathic, sadistic, predator class that truly rules them before it is too late for all of us but most of all for the Syrian people who have already endured too much. 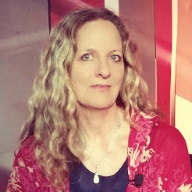