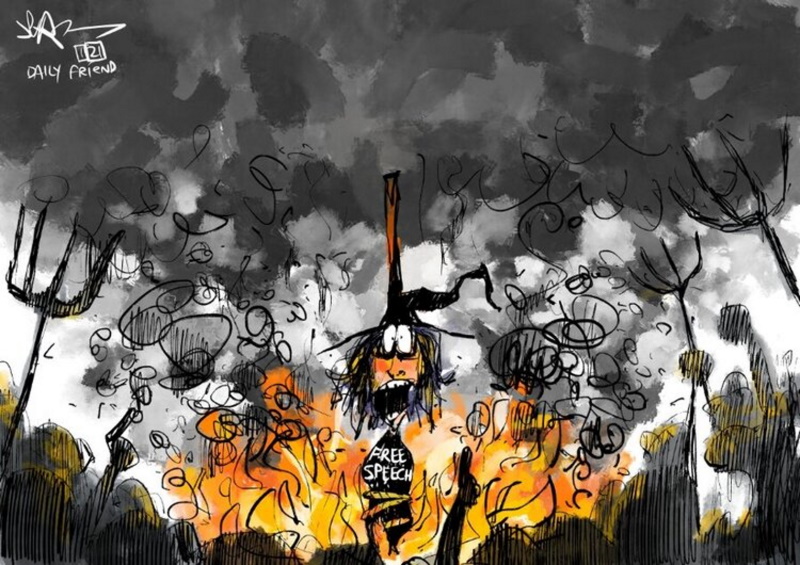 I miss the good old days when I was labelled something simple like ‘racist’ by the pitchfork-wielding mobs.

Even cartoonists – the supposed bastions of political incorrectness – have lost their irreverence by becoming postmodern perpetuators and protectors of the establishment.

I am reminded of the time when a cartoonist told me, over the phone, that I’m a misogynist because I said that feminism is irrelevant in the West. My wife, who was sitting next to me, laughed at him because she agrees with me. Obviously, my wife is also a misogynist.

Or the time when the mainstream media hilariously tried to frame me as a homophobe because I jokingly called the South African justice system ‘gay’. 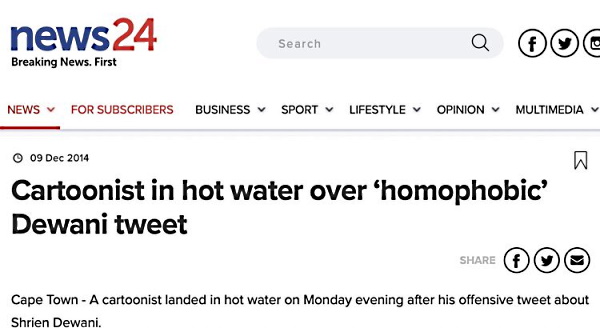 These days, the labels are a lot more boring.

Currently, “anti-vaxxer” and “conspiracy theorist” are in fashion.

I’ll ignore “anti-vaxxer” because being opposed to Covid clotshots isn’t even remotely controversial. I am healthy but must get injected with a mRNA cocktail that has no long-term safety trials, for a pathogen whose existence is imaginary, manufactured by a company whose profits are being boosted by millions of masked sheep living in fear?

Being labelled a “conspiracy theorist” is also boring, but it’s a bit more fun than “anti-vaxxer”.

Because it says something about the person saying it.

And that something is blissful ignorance. Bad people don’t do bad things. Everything must be taken at face value. Rainbows and unicorns and bunnies frolicking in the meadows.

Pigeonholing somebody as a “conspiracy theorist” is a compliment because it’s an admission that the recipient is engaging in critical thinking.

And thinking critically is prohibited, these days.

Even the New York Times doesn’t want you to think critically and to, instead, blindly trust the authorities. 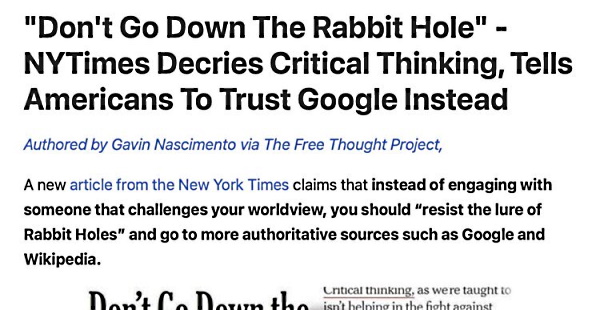 Think critically about that.

After all, what could possibly go wrong?

The following is a list of conspiracy theories. Bad people didn’t do anything bad. Nobody conspired. Happiness and cupcakes.

I can go on, but I’ll be here all month. The point is that the above examples are not conspiracy theories.

And the critical thinkers who originally smelt a rat and began theorising about what was going on, were – wait for it – conspiracy theorists. 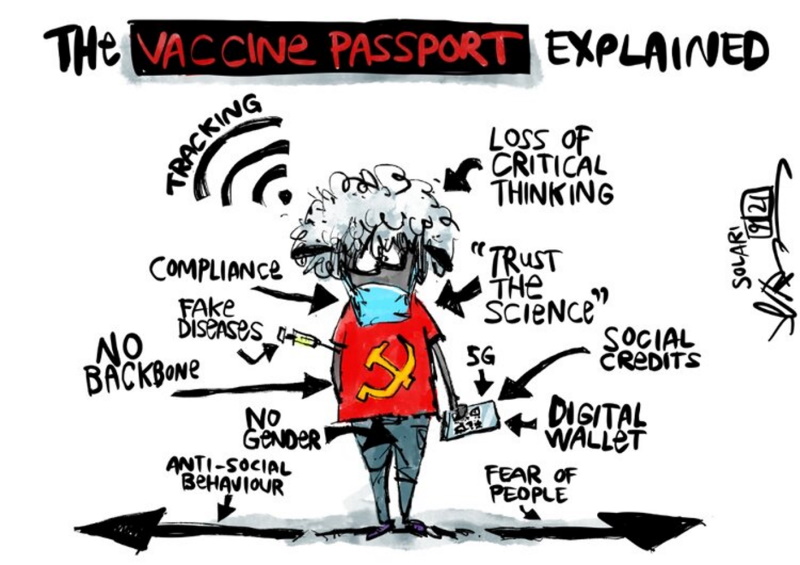 By all means, label me one.