Once Upon a Time…

Home / Inspiration & Insight / Once Upon a Time…

Once Upon A Time…

Once upon a time there was a beautiful planet. Nature reigned without dominating. It simply allowed creation to unfold in all of its magnificence.

A strange species appeared one day. It wasn’t as equipped to deal with its surroundings, oddly enough. No one knows their true origin.

They multiplied and slowly colonized and continued to expand. They seemed to be operating from some foreign installation in their being, strangely apart from the natural rhythm of this virgin planet. All sorts of unnatural ideas and superstitious belief systems abounded.

No one knew what drove this new species for sure. Some were benign and enjoyed their new surroundings. Others sought to gain some sort of control over these new organisms.

Many strange phenomena unfolded over time. It appeared to be a sort of tug of war for control on small and large scales. The vast majority was swept into whatever was being forced upon them.

As suffering and fear for survival increased, so decreased their connection to the planet they were spawned upon. Confusion and fear became the rule of thumb.

Huge castles had been erected at first, then whole cites of castles. Disease and starvation devastated those not killed in feudal wars between factions of those seeking power and control.

Eventually the biggest castles and their overlords decided to try and control the entire planet. 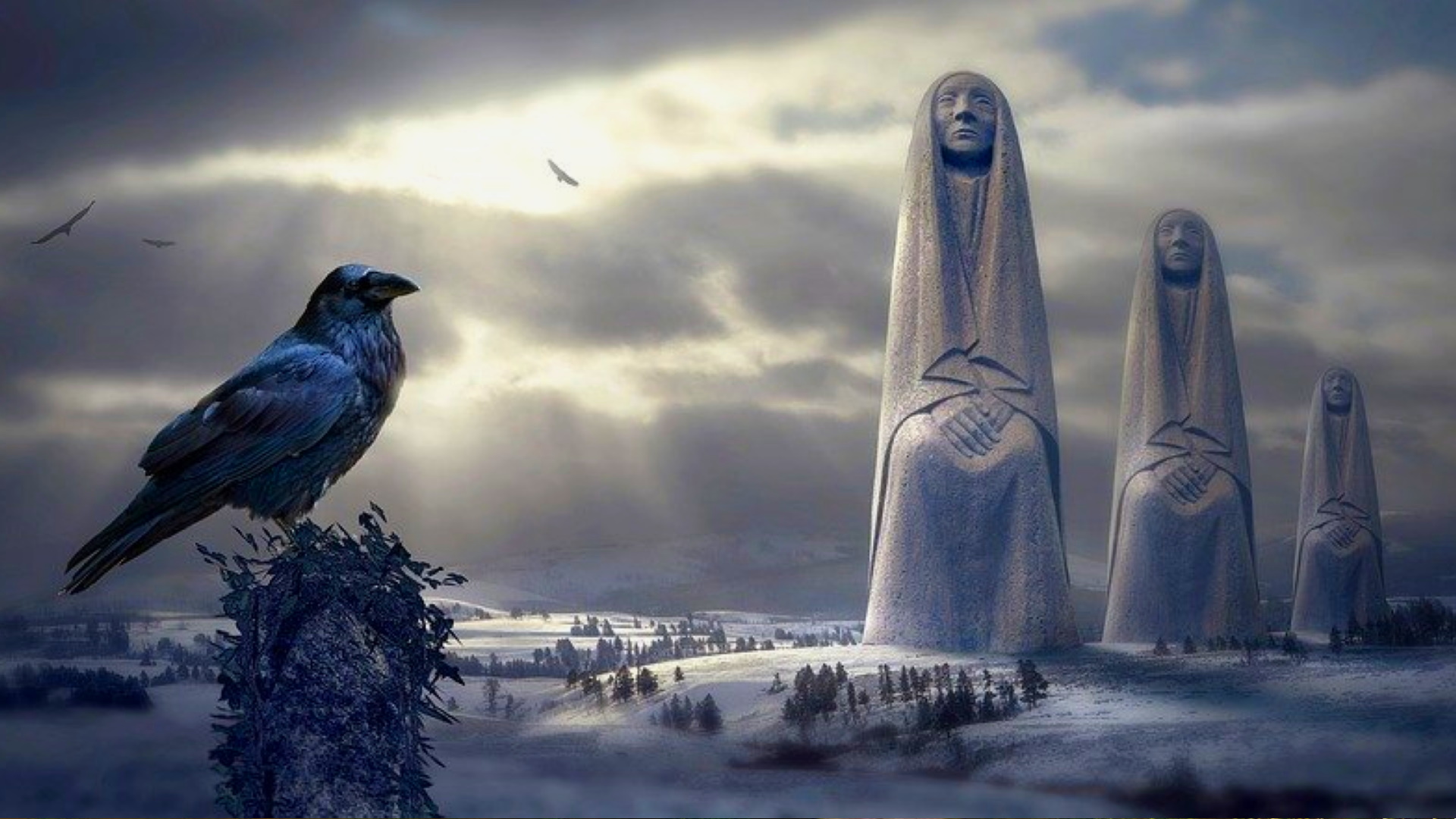