Planet of ‘the Fooled’

Planet of ‘the Fooled’ 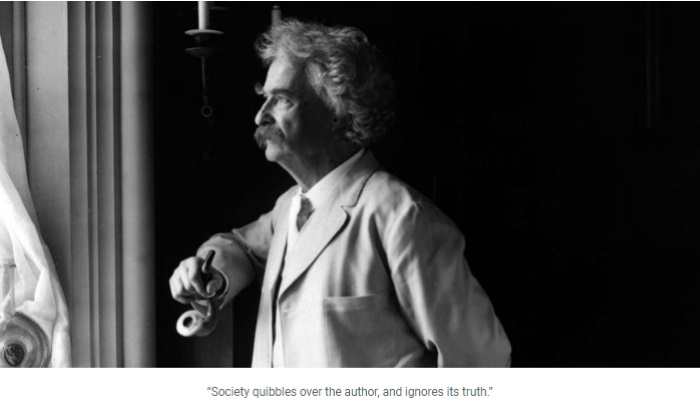 There is an adage generally attributed to Mark Twain, that says, “It is easier to fool people than it is to convince them that they’ve been fooled.”

While there’s some question over whether Twain actually said it, the observation is more self-evident today than at any time in my recollection. 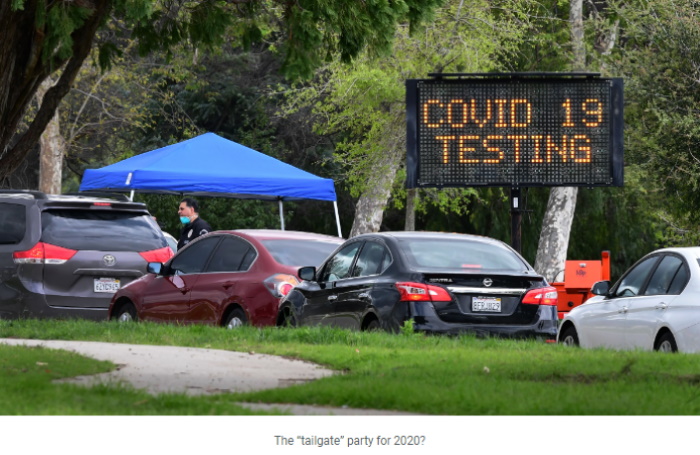 Just look at how peoples all across the world have been led to believe (be-LIE-ve) that COVID-19 is potentially so “dangerous” that they think it is a reasonable suggestion (or mandate) to:

And are so convinced that NO other options exist to “protect” our safety (not life or health), they expect everyone else to “cooperate” by voluntarily bringing down their own immune system through “soft suffocation” and other forms of mind control, and later, tacitly consent to an as-yet unknown vaccine.

Even if a virus was involved, there are a wide array of effective mitigators that are not discussed nor even sought, and are actively and officially mis-characterized or denounced. 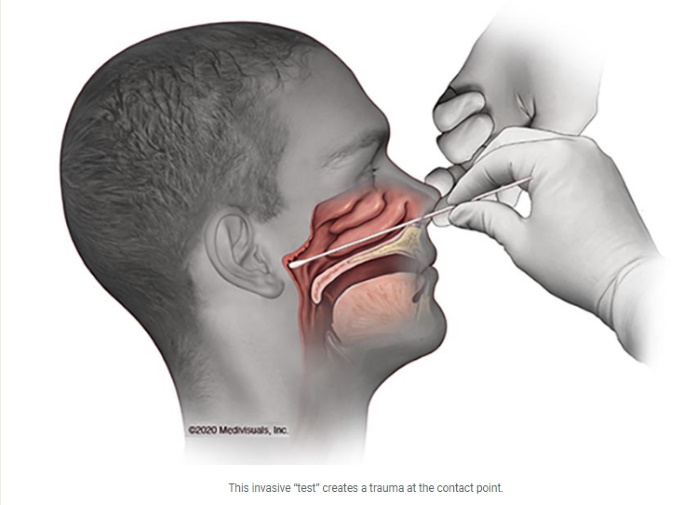 These people also apparently have no problem that virtually all the parties behind this push have a stake in Intellectual Properties (IP), patents, and commercial interests in the products associated with said vaccine that the proponents will attempt to coerce the public into taking.

I don’t know everything, but I do know that someone IS being fooled. 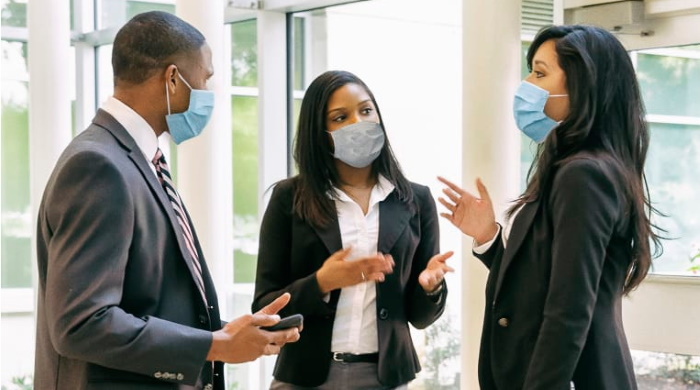 If I’m wrong, at least my “wrongness” doesn’t increase the chances of my becoming weaker (or yours), my liberties taken away (or yours), my health being further compromised (or yours), as well as the liberties, health, and lives of generations of ALL PEOPLE, ALL RACES, ALL POLITICAL PARTIES, to come. 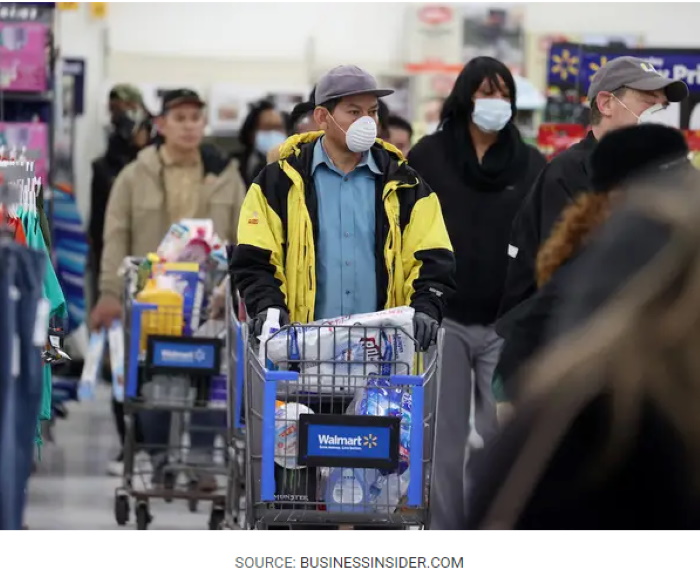 If you think I’m wrong, please tell me, what does your “rightness” do for you?

Is it evident yet that someone are being played?

So the truth in Twain’s (or whoever’s) statement is on full display. It is indeed harder to convince people that they have been fooled after the fact.

They are being “helped” along by the Media Brigade, which blankets the airwaves with programming that supports the desired narrative. 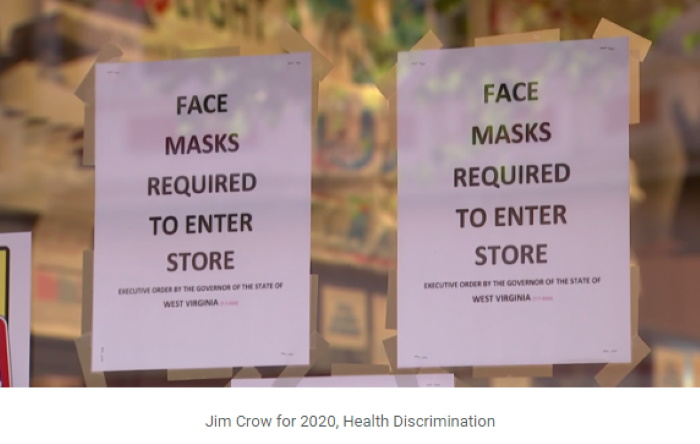 But there’s no denying that the only “future” that these people are “promising”, is more viruses, more diseases, more plagues and catastrophes.

Wouldn’t you like some different options? Don’t you think you deserve a better vision of the future?

First thing you’ll need to consider doing, is simply to seek and demand Truth, follow where it leads you, and let it guide your decisions.

Being non-partisan, to discover Truth, you will need to listen to, or view an issue from all sides, with neither being “better”or “worse” than the other. Your only “bias” would be what is best for all. Where is the greatest gain, or the least harm done? Where is the optimum point or region of balance?

Be prepared to enter unfamiliar territory, some of which may be uncomfortable or even seem hostile at first, but if your discoveries are free of interference and manipulation, Truth will reveal itself. You will be shielded from harm, even as your mind is fortified with a perspective that has within it, new and decidedly more desirable outcomes for ALL. 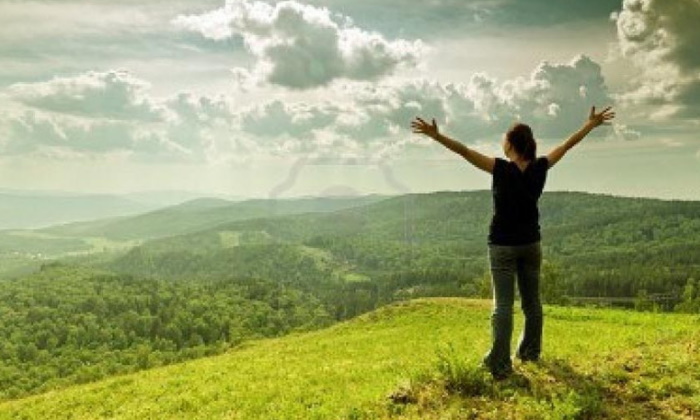 It is this more desirable outcome that actually benefits rather than harm everyone that some people are holding out for, or simply refuse to settle for less.

Those who have seen the lies, manipulation, and liberties taken with the facts in the COVID-19 campaign cannot be fooled; at least not about this matter.

I, for one, am holding a place for a better outcome than society’s “brightest and best talent that money can buy” has, so far, been able or inclined to offer.