Ratcheteering — The Mob and the Mind Screw

Home / Inspiration & Insight / Ratcheteering — The Mob and the Mind Screw

Ratcheteering — The Mob and the Mind Screw

It was wickedly clever of these planners to use that “new normal” meme. The ratchet job into more and more dystopia has been going on for a long time, but this overt label-hanging bumps the very baseline, an irreversible platform from which even more manipulable insanity can be attained.

Not for all, of course. But enough. That’s all that matters to a deranged strategist.

The full meaning of ratchet is quite telling:

–a device consisting of a bar or wheel with a set of angled teeth in which a pawl, cog, or tooth engages, allowing motion in one direction only.

–a situation or process that is perceived to be deteriorating or changing steadily in a series of irreversible steps.

Pretty much nails what we’re experiencing. It’s not intrinsically natural by any means. It’s once again aberrant behavior on the part the deranged few trying to control the many. Yet it’s part of the Universe of possibilities within the construct we’re experiencing. 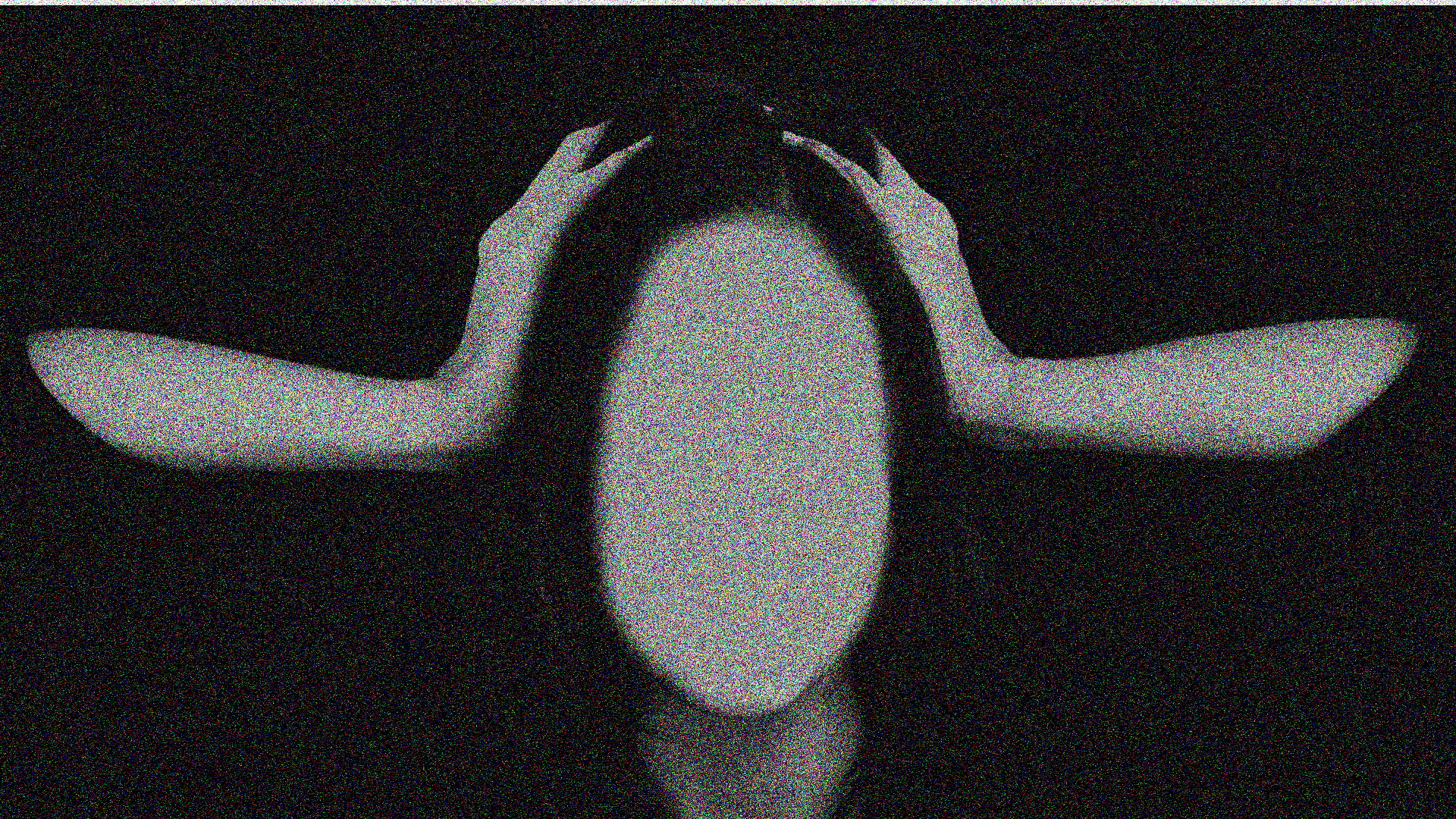 Cognitive dissonance has been fully in effect for a long, long time, a war on the human psyche by those steering the social agenda. It’s been ratcheted up via many vectors of nonsensical contra-positions of opposing ideas, and with very clever verbiage. It thus forces the mass mind to hold many contradictory positions at the same time, forcing a kind of hypnotically induced psychotic state.

Science is their main lever on the fulcrum of the human mind. It’s been made to appear an indisputable foundation of modern truth. That’s a relatively new phenomenon in human history. Hence the term scientism amongst those tracking this phenomenon, which started in earnest at the beginning of the last century but came out of the rationalism of the 17th century. As scientism gained its stronghold, perceptive voices such as Rudolf Steiner tried to warn us, a century ago, but were overwhelmed by weaponized ignorance.

You can see the end results of years of programming all around you, from the Karen brown shirts and contact tracing surveillance, the deliberate implosion of a functional economy and cutting food supplies, to the inane mask wearing and social distancing insanity. This “new normal” is one helluva wonky animal. Yet the collective is buying it.

That it’s so blatantly leading to a vaccination/chipping agenda, with undoubtedly more control and dehumanization to follow, is both ominous and sad to witness. Herded animals heading for the slaughterhouse.

Not all are falling for this, and many are awakening, but there’s enough for a mass consensus and a helluva lot of momentum. It at least seems that way. However, nothing is set in stone. It’s still up for grabs but it’s darkening by the day. They have too many weapons at work on a heavily, generationally programmed population to bring about at least a very messy transition to wherever this might go. Or even end.

But again, as in our lives, it’s only a dream if you can grok that. Remove the fear and “they” or anything about this illusion has no leverage.

We’re witnessing the endgame of a very methodical, deliberate war on human consciousness. This is what we’re facing. There’s no way it could ever succeed. Only on the surface. Again, the story of the human experience throughout the ages. Knowing death is yet another illusion is key to fearless living. 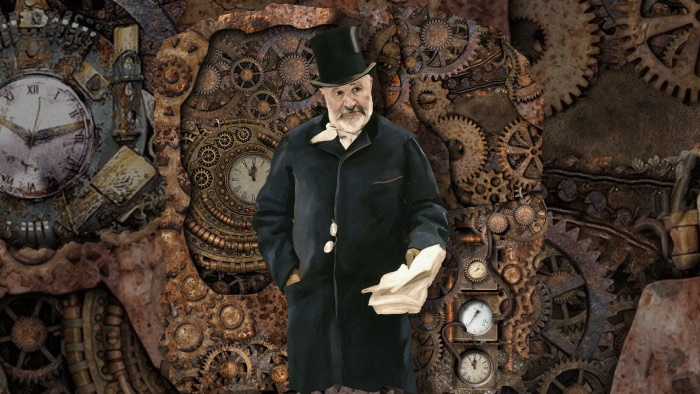 We’re each undergoing a very intense effort to find clarity in the midst of this madness, whether consciously or unconsciously. It’s what we do. The discomfort that cognitive dissonance brings causes what Hegel called synthesis. We create or are willing to accept something in-between or apart from opposing ideas, a type of “new normal” we feel compelled to adopt and adjust to. That’s being handled very adeptly by these psychopathic engineers.

This is what is going on right now, making pretzels of human cognizance. It’s not new, just a full court press.

At this point, anything goes. There’s no foundation in truth, or even common sense. The sweeping tide of perceived acceptance, whether true or not, moves the sea of the collective. There are eddies of questioning and even resistance to this miasmic flow, but the collective eventually moves as directed.

“These are the times that try men’s souls,” as Thomas Paine said about the personal crisis brought on by the very reality of the American Revolutionary War. Contrary to general belief, very few wanted to take on the “crown.” it was the actions of a few that sparked the fire and lit the fuse. (How much of that was also engineered is another discussion but doesn’t negate the point.)

Only now this paradigm is on a global scale. 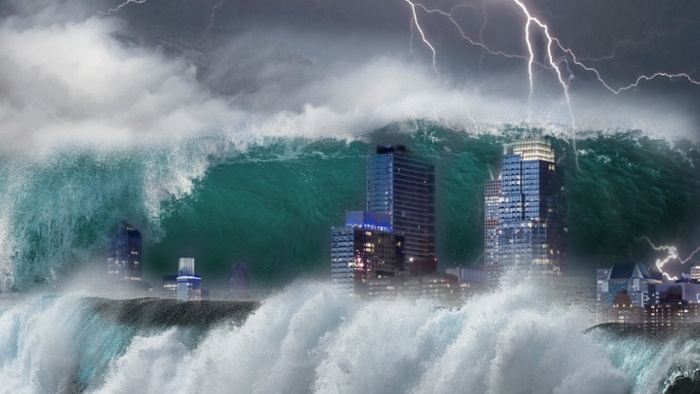 In the World, But Not of It

There’s nothing new to all of this. It’s the scale of it that’s mind boggling and can feel quite intimidating and even cause a sense of hopelessness. The momentum we sense as to what’s going on is real in its own right. The outlook, with the massive concentration of wealth, power and media driven influence we’re witnessing, does not bode well.

It’s a culmination that cannot be avoided to whatever degree. The avalanche will reach the valley floor. The tsunami will overwhelm the shores and much more, as it already is. “You don’t need a weatherman to know which way the wind blows.”

What we each determine to do or not do is obviously up to each of us. But we are all the captains of our own ships, our own lives, the only one we really know. It resides within us, the one Truth that dwarfs all others. The external does what it does. We interact with it, are clearly affected by it, and are collectively aware of and influenced by it.

In what way we respond is ours to determine. A lot is being said about fear, and rightfully so. Fear is a contraction of awareness into the realm of a very low level reactive perception of and to the external, based in ignorance. When that fear muscle constricts we have problems.

However, now is a time to dilate rather than contract, and expand to embrace deeper truths and connect with true reality. 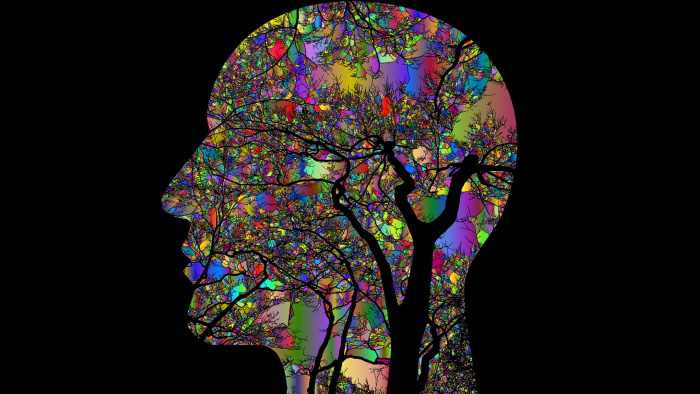 Why is This Important?

Is this skirting the issue? Addressing the deeper dynamics of what’s really going on?

You tell me. That’s up to you.

All I can say is stand back and see what’s really going on. Keep your visitor’s badge in plain sight and remember that’s all you are. A visitor having this experience. Operate knowing this is what it is, a sort of dream appearing real, but never forget the eternal being you are.

There’s tremendous liberation of the deepest sort to be had there. It doesn’t mean retreat, it means enter into whatever you feel called to do or not do with full abandon. This is the essential freedom many brave souls have talked about, and fought and died for over millennia.

There, in that knowingness, we find peace and perspective, though all hell assails.

Humanity has lived this over and over. It’s what happens here.

We’re all part of something wonderful and amazing.

Try to stand back and see things from there.

You’ll heave a huge sigh of relief, and find strength and peace you know not of.