The Covid Story Is Falling Apart

The Covid Story Is Falling Apart

I have been piecing together this Covid puzzle for over two years, and it’s clear to me that there have been, more or less, two kinds of truth-seekers throughout this pseudopandemic.

Anybody in the first group is no longer worth my time and resources. There is no possible way that every government coincidentally locked down hundreds of millions of citizens at the same time (give or take a few weeks), complete with masks, social distancing, curfews, and all the other demoralising tools of propaganda (as pointed out by KGB operative Yuri Bezmenov). 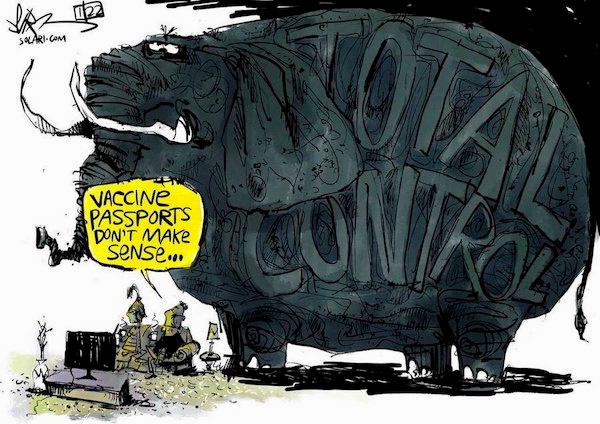 It was never about a virus.

It was always about ushering in a technocratic global order.

And it’s undeniable that all roads lead to Rome. 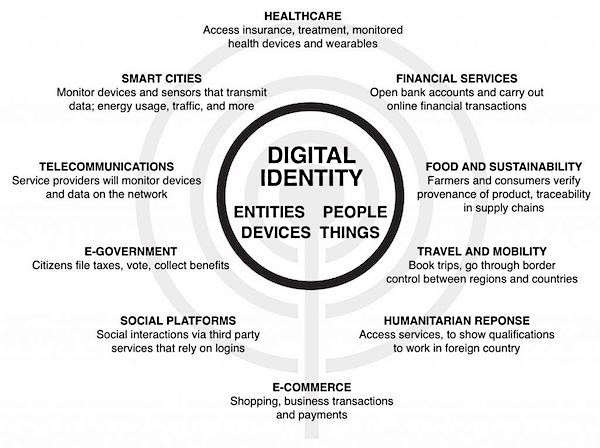 The World Economic Forum refers to as “The Great Reset”, and has been very vocal about it. The United Nations refers to it as “Sustainable Development”. Some governments refer to it as “Build Back Better”.

There are numerous descriptions, but it’s all essentially the same thing. 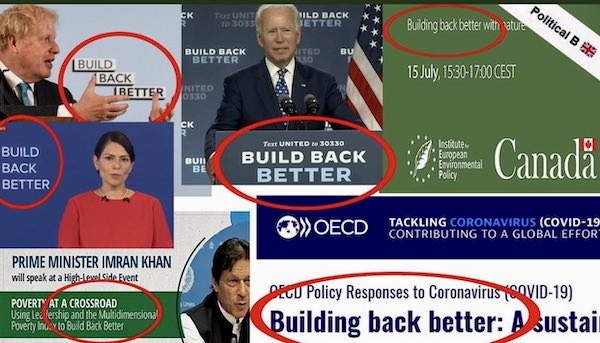 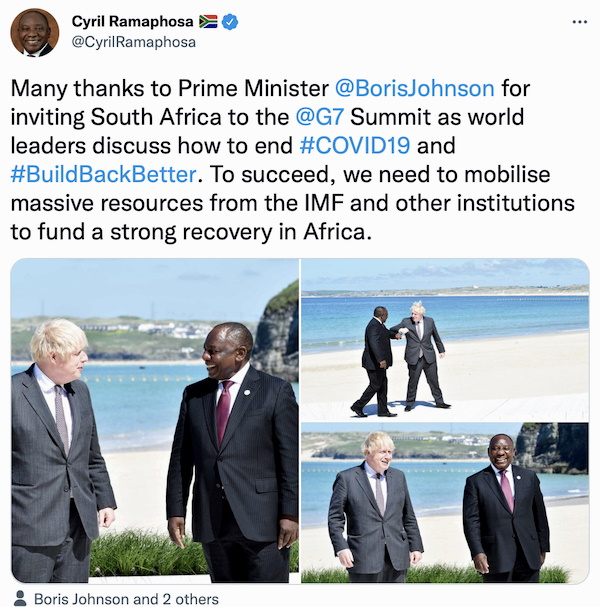 It’s all technocracy, which is socially engineering society through centralised control of science and technology. China is one such example, and China’s population is around one seventh of the entire world. (No, China is not a communist country. After all, China has more dollar-billionaires than America.)

Technocracy is decades old and was envisioned by powerful individuals like David Rockefeller and groups like the Trilateral Commission. (The United Nations, which has buy-in from most countries, is founded on technocratic ideals.)

To piece together more pieces of the puzzle, German lawyer Reiner Fuellmich joined me on my podcast this week.

He and his team (Corona Committee) have been gathering evidence against the global players behind the Covid pseudopandemic.

In this conversation, Reiner discusses

Reiner’s previous podcasts with me have been download over 500,000 times, suggesting that people are interested in what he has to say.

If you prefer to listen rather than watch, then search for Jerm Warfare in your podcast app (Apple, Spotify, and so on).