The Irony and the Ecstasy

Home / Inspiration & Insight / The Irony and the Ecstasy

The Irony and the Ecstasy

I find it especially ironic that this latest round of draconian clampdown is based on a media perpetuated invisible virus meme. No big war, no attacking enemy, no material weaponry, staged boogeymen or concocted “terrorists”.

Yet this barrage of propaganda worked like a charm.

Well, there are terrorists, as usual just the same old perpetrators. The overarching enemy within the gate, its very rulers managing the human farm, now draping a shroud of containment and despair on seemingly helpless humanity.

Isn’t this surreally strange? Yet everyone worldwide responded more than they did to the phony war on terror or any other geopolitical or economic threat.

And whammo! One big bad bark from perceived authority and into the can humanity fled, and continues to cower in — even becoming enforcers themselves to degrees that escape comprehension. 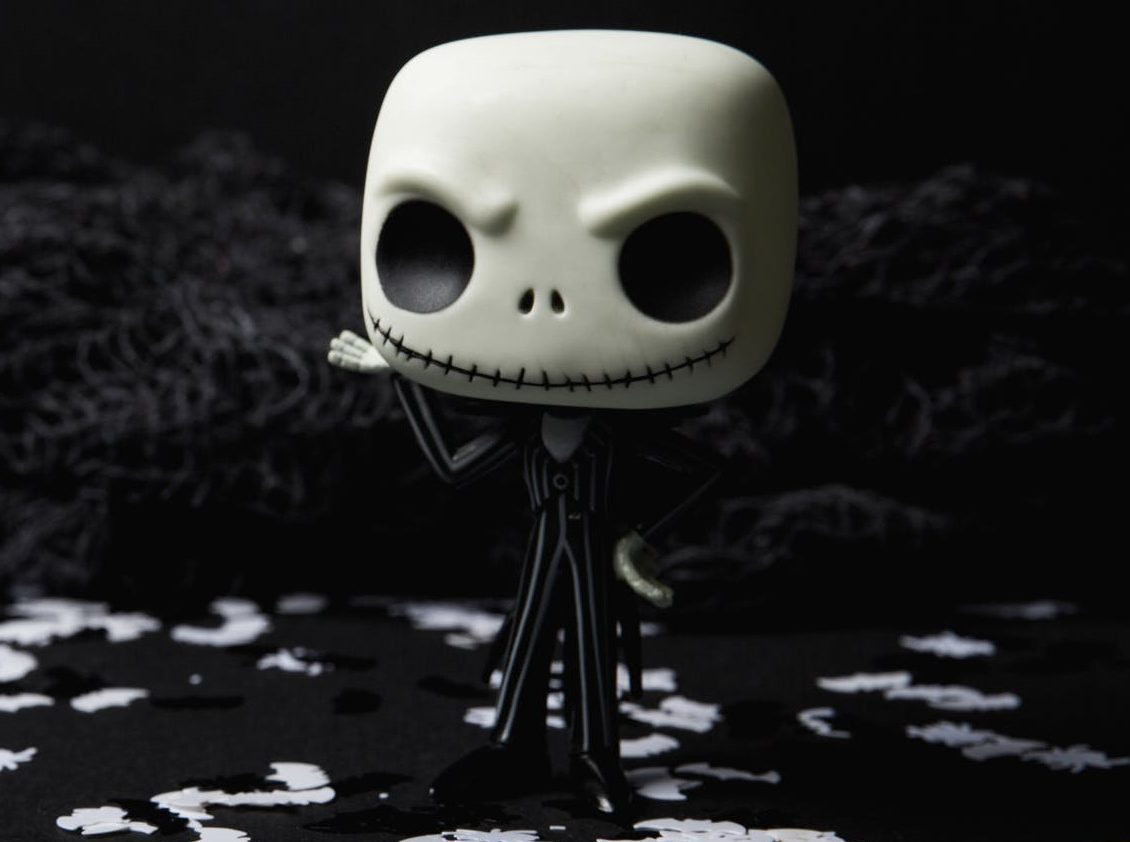 Why Is It Ironic?

“Irony, in its broadest sense, is a rhetorical device, literary technique, or event in which what appears, on the surface, to be the case, differs radically from what is actually the case. Irony can be categorized into different types, including verbal irony, dramatic irony, and situational irony.”

Here’s another part of the definition:

“A literary technique, originally used in Greek tragedy, by which the full significance of a character’s words or actions are clear to the audience or reader although unknown to the character.”

Were it so, then everyone would know it’s just a play. Unfortunately the audience is only partially getting it. The vast majority are mesmerized and bought into not just the play, but the part that was designed to make it interesting with contrast. Like rooting for yin versus yang or vice verse. 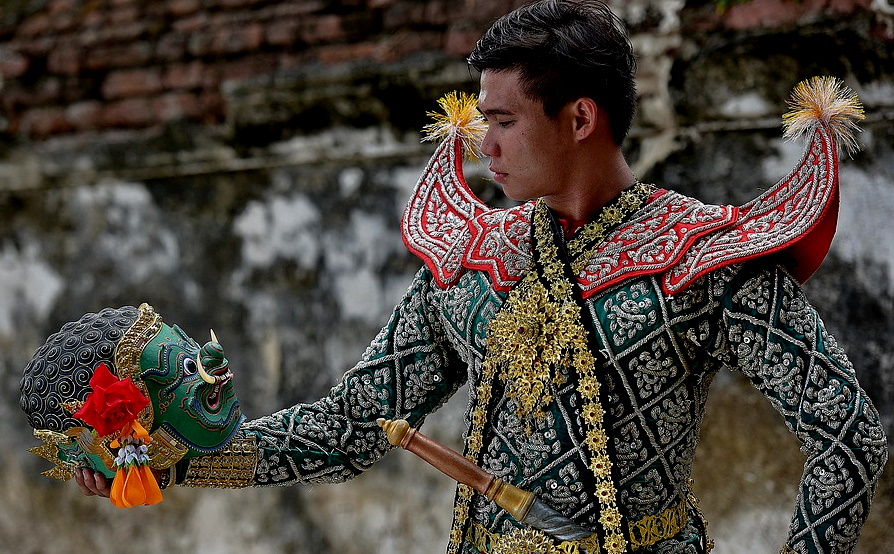 One part of the irony is that the individual biological miracles that we are, so called viruses that have been around for eons are what we are fully equipped for. We’re not equipped for thermonuclear war and all of this mechanized insanity out there, but we are innately built to use good viruses as well as withstand deleterious ones.

It’s innate, just as the built-in core of our existence is wide awake, full on eternal consciousness capable of withstanding and transcending anything on this or any other plane.

In fact, we’re born of viruses and they’re an integral part of our make up. The fact that this is a clearly ramped up seasonal flu scare the whole world fell for, whatever attached mechanics, is the dark irony. The fact that so few have caught on to the sham is what makes it dark.

Cognitive dissonance is a more permeating definition perhaps. Call it what you will.

But don’t you find that strange that this would be their weapon of choice? If you think about it, doesn’t that strike at our very aliveness as supposedly conscious organisms?

It just shows they can weaponize anything, even our own minds.

Especially our own minds. 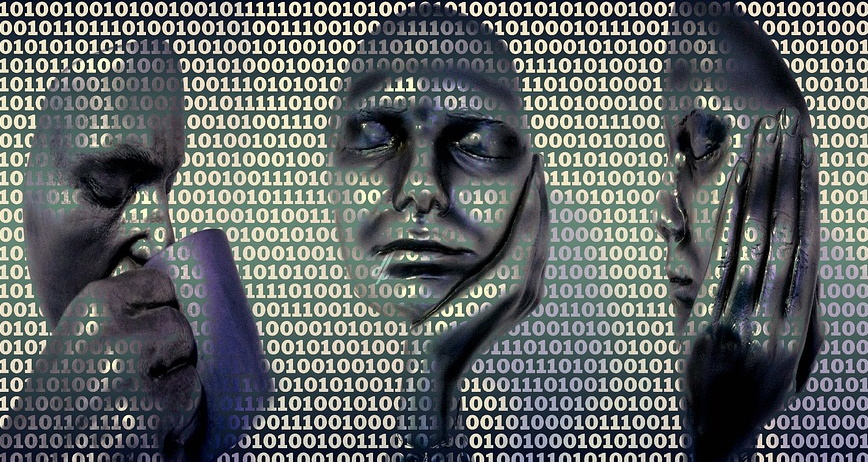 It’s all so dumbfoundingly amazing. We’re built to withstand all kinds of physical invasions of our very bodies. What we’re witnessing is an externalization of the process once again, as aggressive forces “do their thing” on the body politic, so incredibly easily manipulated simply through thought control.

But what’s new, really? It’s just being made magnificently manifest. It’s almost a favor to mankind. The hypnotic state of humanity is what sages, seers, prophets, philosophers and awake activists have been pounding on for ages.

This has always been the case. How else can such a small minority control such vast populations? That’s what it’s all about. Always has been.

Control – through external threats if they got out of line, and most of all internal mind coercion. 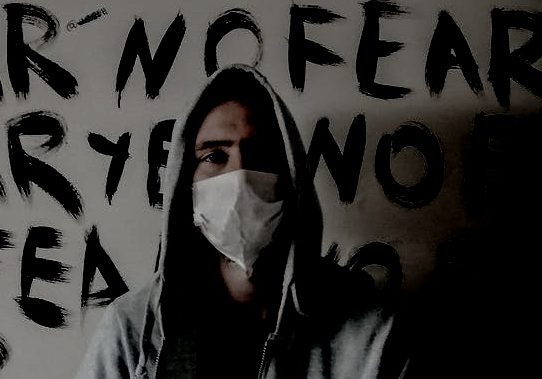 Nothing to Fear – At All

It’s just the dark machinations of the controlling few on the full on jumbotron of life for all to see. Lucky for them most of humanity is pretty well sound asleep in a state of anaphylactic fear.

Maybe it’s too obvious. Could that be it? Like the famous line saying if you tell a lie, tell a big one, otherwise no one will believe it. Go for the jugular, the whole enchilada.

Well, they just did. And here we all sit, even further confined in this already toxic fish tank.

It’s a gift. The boil burst. Everything is plain as day.

What each individual does with it is what’s playing out. History has some profound lessons in this regard, how empires rose and fell. And here we are in a global demonstration.

Some will get it, some won’t. We can’t judge by outward appearances or at all by what the borg “news” says. There’s a heaven of a lot of awakening going on at many levels. 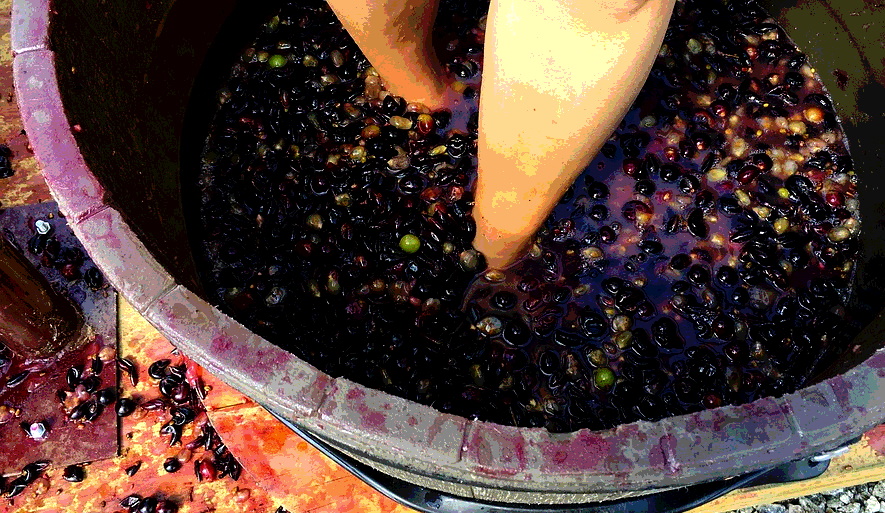 The Squeeze Is On

The great wine press of life’s experience is in a full court press. It’s not “bad” in any conscious context, it just is. Life is playing out, as difficult as it is.

That doesn’t mean we don’t each do our part as participants in this grand unfolding. That’s what we each do. We reach out, to comfort, strengthen and encourage others. That shows the diabolical nature of isolation, social distancing and censorship. Something seems to sense our connectivity is extremely empowering.

It’s asphyxiation by design. But like I told a friend years ago who felt swamped and submerged in her very difficult situation: 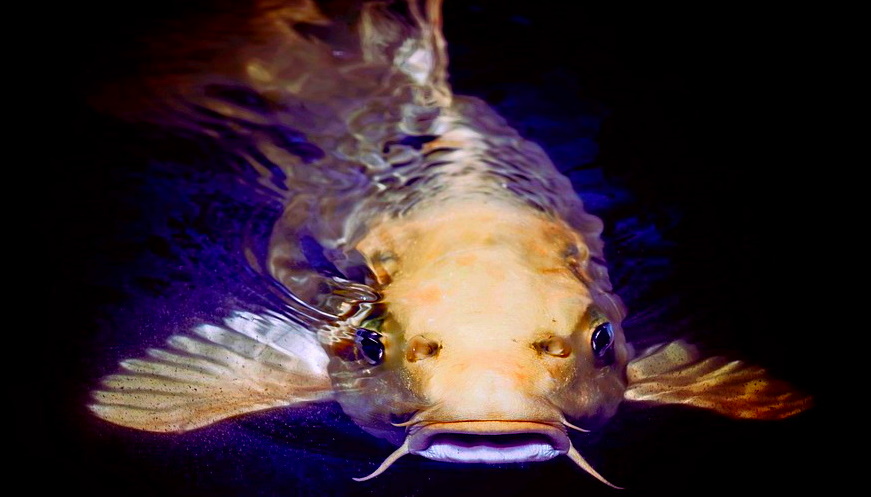 That’s what we do. We dig deep and find the true wellspring, our true untouchable Source.

When that happens, ALL of life’s trials are seen as blessings in disguise, nothing but continued opportunity until we transform our entire outlook and understanding and truly awaken.

And we find it was worth it all.

Reminds me of the guy abandoned at the end of a rope in a deep well and couldn’t get out. He thought for sure if he let go he’d plummet to his death. He eventually couldn’t hold on any longer and just let go.

Our foundation is solid rock. Let the fiery trials and blasts of ignorant idiots fly, it can’t touch what we’re truly made of.

If this helps people find that place after years of chances and even willful denial, now piled heavier with doubts and fears on every side….

No one gets out of here alive. Not the corporal us.