One day you finally knew

what you had to do, and began,

though the voices around you

though the whole house

and you felt the old tug

But you didn’t stop. 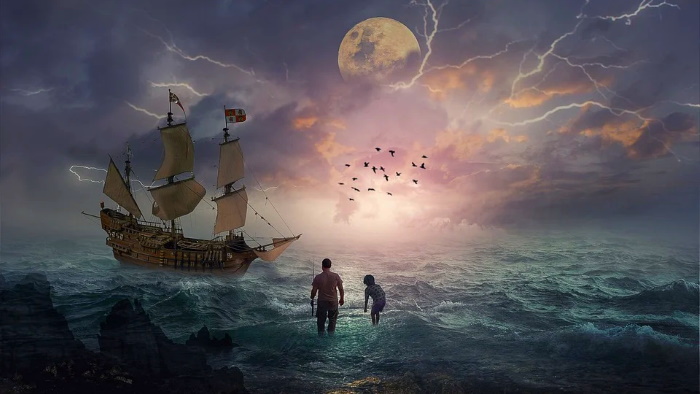 You knew what you had to do,

though the wind pried

with its stiff fingers

at the very foundations,

It was already late

enough, and a wild night,

and the road full of fallen 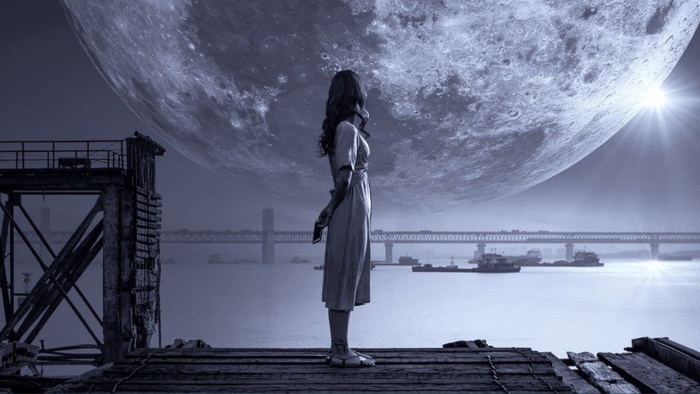 But little by little,

as you left their voices behind,

the stars began to burn

through the sheets of clouds,

and there was a new voice

recognized as your own,

that kept you company

as you strode deeper and deeper

the only thing you could do–

the only life you could save.

Dream Work, a collection of forty-five poems, follows both chronologically and logically Mary Oliver’s American Primitive, which won her the Pulitzer Prize for poetry in 1983. The depth and diversity of perceptual awareness — so steadfast and radiant in American Primitive — continues in Dream Work. Additionally, she has turned her attention in these poems to the solitary and difficult labors of the spirit — to accepting the truth about one’s personal world, and to valuing the triumphs while transcending the failures of human relationships. 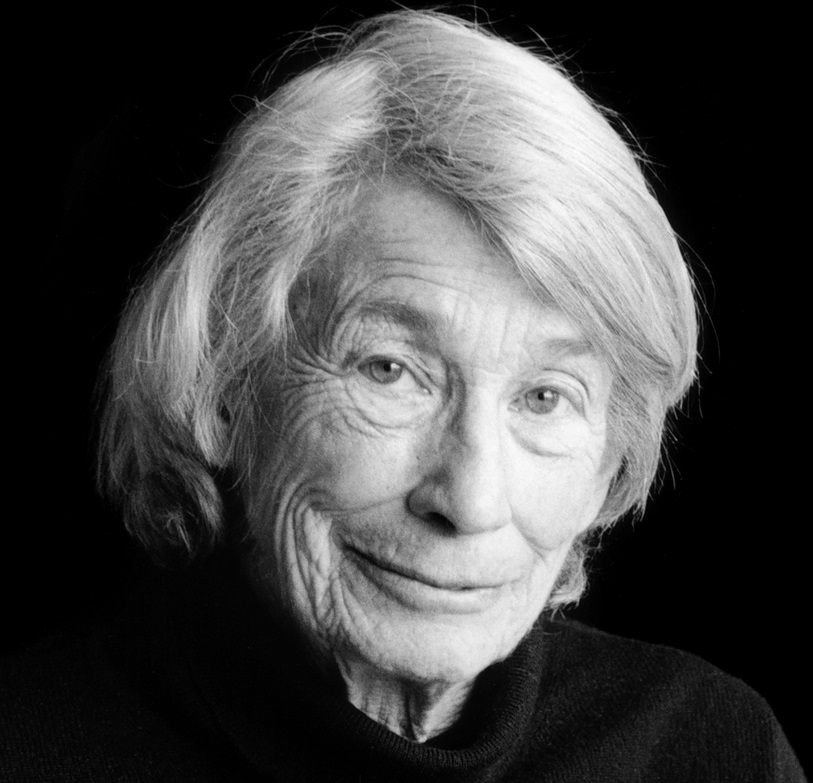 Mary Oliver (September 10, 1935 – January 17, 2019) was an American poet who has won the National Book Award and the Pulitzer Prize.  She writes in a simple direct way, and many of her poems paint a close relationship with nature.