The Life and Many, Many Deaths of Abu Bakr al-Baghdadi

Home / World Watch / The Life and Many, Many Deaths of Abu Bakr al-Baghdadi 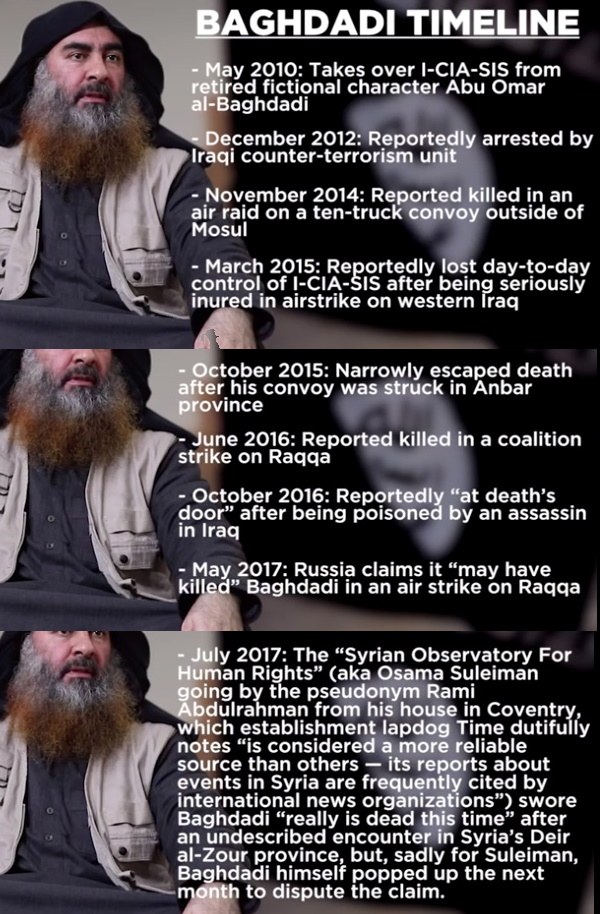 In this clip from “Something Big Just Happened,” James breaks down the unlikely timeline of Abu Bakr al-Baghdadi.