Programmable magnetic nanobots injected into the vascular and interstitial fluids of a human or animal body are found to be deposited into the connective and fatty tissues and then into the organs and glands potentially causing biological transformation of the cell membrane (crowning and protein spiking), genetic mutation, and the death of the cell.[1]

Nanobots can be injected using an ordinary hypodermic syringe. The nanobots are microscopic functioning robots with the ability to walk and withstand harsh environments. Each robot is 70-mm in length as seen above and can also be as small as 1-nm in length, which is the width of one atom, up to a billion can be produced from a single 4-inch silicon composite wafer as seen above. The original nanofabrication techniques were developed by Marc Miskin and colleagues at Cornell University. The research was presented at the American Physical Society in March of 2017. According to a release from EurekAlert, the team spent years developing a nanofabrication process that can produce a million nanobots from a specialized 4-inch silicon wafer in the span of weeks.

These micro-robots shown above feature four legs and are composed of hexagonal graphene oxide which are highly magnetic, flexible and super strong.[1] 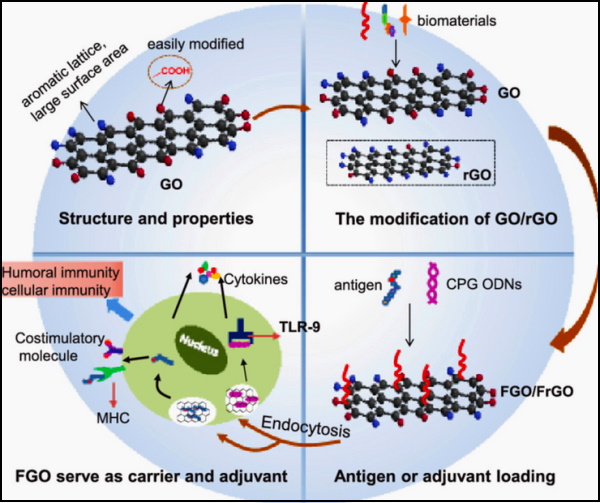 The following is the link for a video showing their activation triggered by electromagnetic (EMF) pulsating microwave frequencies: [https://rumble.com/vkm84h-is-nanobot-technology-or-artificial-intelligence-viable-inside-the-human-bo.html] [2]

This enables the nanobots to carry a body weighing about 8,000 times more than each leg. As well, each leg measures only 100 atoms and even down to 1 atom thick, and they can carry bodies 1,000 to 100,000 times thicker.

The graphene oxide nanobots are powered by using magnetic fields (EMF) or ultrasound, making it possible for them to travel deeply into the human body tissues, organs and glands (such as the reproductive organs,[3] bone marrow, across the blood-brain barrier and the air-blood barrier of the lungs via the interstitial fluids – the largest organ of the human and animal body called the Interstitium[4] 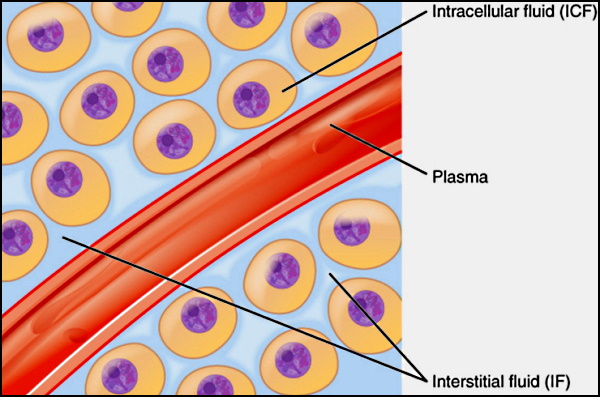 The following flow-chart below is an example how nanobots and EMF technology can affect YOUR physical and mental health once you have been inoculated with the graphene oxide nanobot programmable technology or so-called ‘vaccine’ for protection frin a phantom virus! 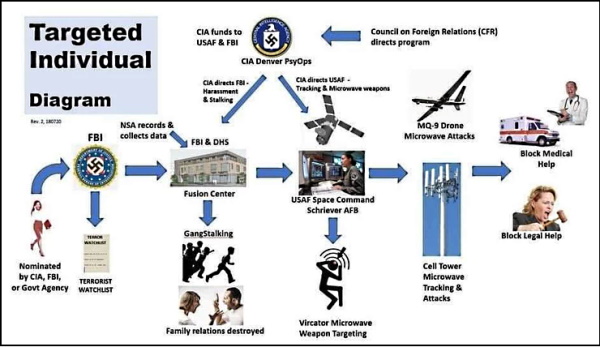 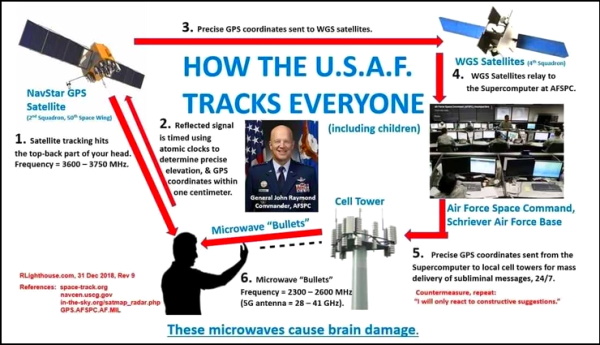 Please also read the following article on current vaccines and their contents/adjuvants, “Facts or VAXX” at the following link: https://www.drrobertyoung.com/post/vaxx-the-real-facts 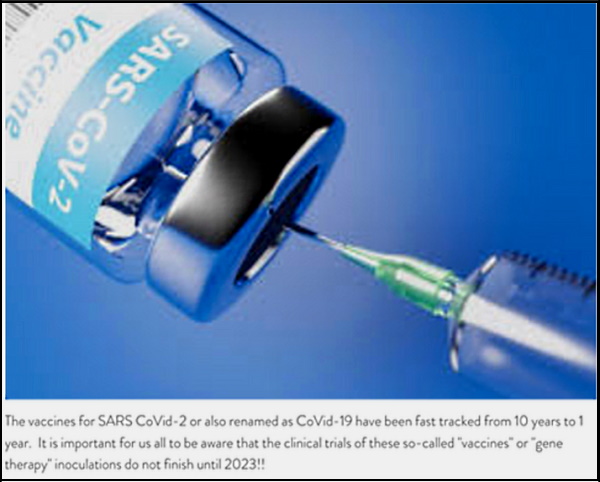 Graphene Oxide [GO] resonants with all generations of EMG and especially magnetic fields of 41.3 gHz.

The following link is an interview of a former Pfizer employee and whistle blower concerning the contents/adjuvants of the CoV – 19 inoculation: https://rumble.com/vkgdq7-deadly-shots-former-pfizer-employee-confirms-poison-in-covid-vaccine.html?fbclid=IwAR3OBXGBvoqSBNZ92AaiRjmXQc0Xa0ceBHtNifh6TnO5XsB2w8LweGIwkbA