Many are now awakened to the harsh reality of depopulation and democide which we find ourselves today. And the end game is out in the open — to destroy humanity under the guise of transhumanism.

What we’ve unfortunately learned is that there is an overwhelming herd of us who will do whatever they are told by the system. Which explains how we’ve gotten this far.

There are seemingly millions who will believe whatever pop culture tells them– including the mass-denial of natural health and immunity.

While attempting to criminalize a knowledge base spanning millennia, corporate pop culture prostitutes spew talking points for Big Pharma’s mRNA mystery cocktail as the only solution.

And if the solution is less people, which is what the elitists have been saying for decades, then they are succeeding.

Multiple studies conducted in the UK show that after the vaccine was introduced, COVID deaths increased by over 1,000%. And more than half of all COVID deaths and hospitalizations are from the fully-vaccinated.

The numbers in New York City are showing the same. Experts in the field, including the inventor of the mRNA tech being used, had been warning about this since the beginning — but silenced by the corporate media.

Project Veritas has recently exposed how doctors and nurses are well-aware of the dangerous mRNA jabs but care more about their own jobs. And how even low-level Big Pharma employees care only about the numbers.

It is an all-out attack against the human race.

We knew this a year ago, because we knew their white papers. Which is why we know what comes next.

Brought to you by the same characters behind the mRNA vaccines.

What comes next is the end of natural, organic humanity and the beginning of man’s own version.

Man, fused with machine in a lab. The end.

There is no more hiding the end game. It’s out in the open, where only the un-brainwashed can see it.

Ultimately, it will be up to the people.

The police in Australia are loyally serving their Globalist masters.

What makes you think anything will be any different in America?

A flight surgeon for the US Army has warned that all vaccinated pilots are unfit to fly. The US military is being destroyed from within.

The only way through to freedom is for the people to say “no” — which is now starting to happen all across the world.

Humanity uniting together as the human race — standing up against the most sophisticated tyranny that mankind has ever faced.

All while the pop culture media machine ignores it.

A worldwide peaceful revolution of the people is a numbers game, so continuing to wake people up is our road to liberation.

Do not remain silent during this dire time at the crossroads of human history.

It is the truth that shall set us free. 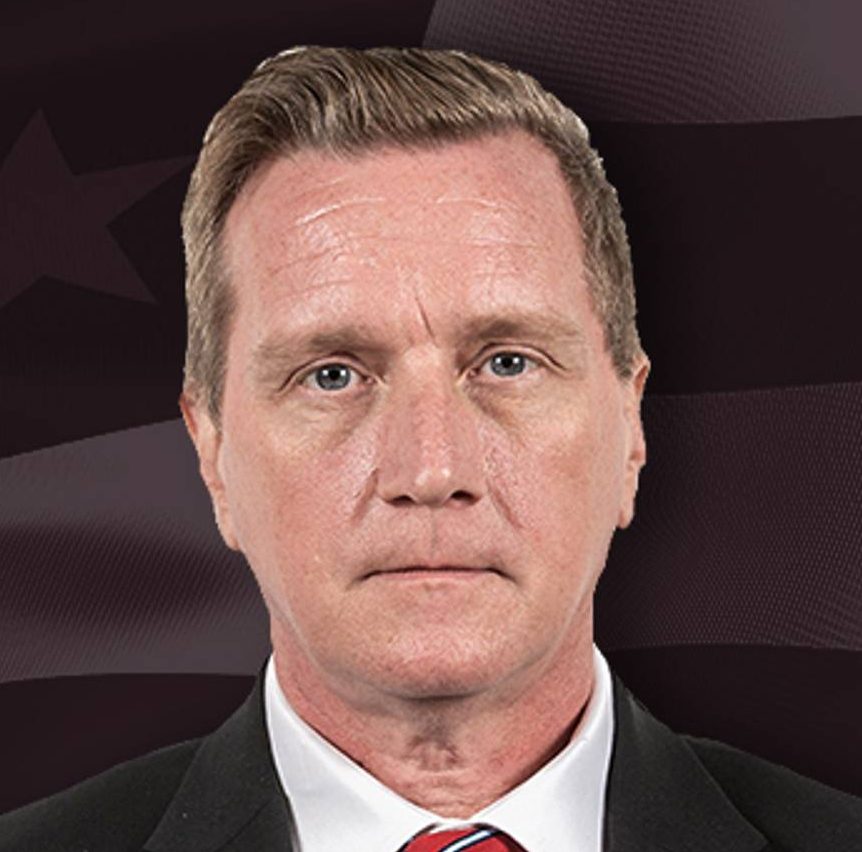 Greg Reese is an editor and producer for Infowars.com. His experience with video production stems from a lifelong passion for the craft. His motivation for serving is to uphold the rights of the individual, the pursuit of happiness, and the pursuit of truth. Wherever it may lead.