Transhumanism – The New Face of Eugenics

Transhumanism – The New Face of Eugenics 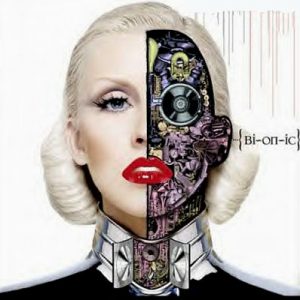 A friend sent me a photo of this book cover from an airplane magazine. I haven’t read the book, but I can tell already he’s on target, or at least is broaching an important subject with some urgency.

“it’s not as close as he thinks but he makes some good points.”

(not plugging the book… but pictures tell so much…) 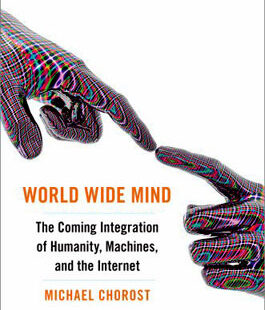 Transhumanism has a variety of definitions and can be made to appear as just an innocuous notion.

We’re plagued with mechanization and digitalization. It moves information, ourselves, our economy. How can it be bad? Why not use it to enhance our capabilities?

Yeah, but where do you draw the line? What’s really going on?

“The transhumanist vision of a transformed future humanity, which is influenced by the techno-utopias depicted in some great works of science fiction, has attracted many supporters and detractors from a wide range of perspectives.
Transhumanism has been condemned by one critic, Francis Fukuyama, as the world’s most dangerous idea, while one proponent, Ronald Bailey, counters that it is the ‘movement that epitomizes the most daring, courageous, imaginative, and idealistic aspirations of humanity’.”

OK, make it look like there’s some discussion on the matter, blah blah. In reality it’s all over the place and getting shoved down our throats as the “wave of the future”.

From commercials to pop stars to military “breakthroughs” we’re seeing the robotization agenda in full swing.

It’s a definite dehumanizing trend that is being programmed into an unsuspecting human population. 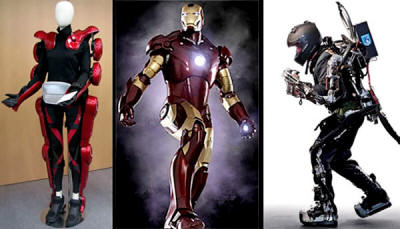 The impetus for this “bionic body” gains its momentum from the health (s)care faction. There are wonderful inventions to help humanity. No doubt.

But just like splitting the atom can go both ways, so does everything. And right now, the Controllers are ruling. They have the technology to help the blind see, the immobilized move, replace missing limbs… But don’t be fooled.

The PTBs are always out to control. Period. 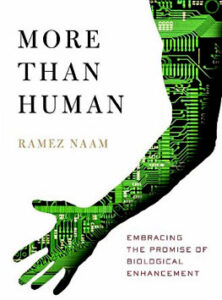 More popular literature on the subject<

Fact is, you see it everywhere.

There’s a new mechanized apparatus every day for some new “improvement”. 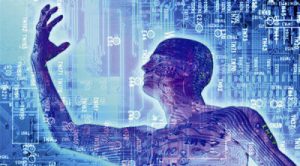 Origins of the “Transhumanist Agenda”

Transhumanism is essentially eugenics. It’s the lessening of the human factor in humanity for the sake of the few who control.

Here’s a terrific quote on the profound impact of the transhumanist agenda:

Julian Huxley, brother of Aldous who authored Brave New World, first used this word: Transhumanism. Huxley was a member of the British Eugenics Society, eugenics being the foundation of Transhumanism. Eugenics is a science dedicated to a Darwinist philosophy applied to humanity, that the strong should thrive and evolve, while the weak are culled and eradicated. Eugenics rests on a necessity of there being superior and inferior genetic pools in the human population. It might be very socially unacceptable to speak publicly of there being some races, ethnic or cultural groups who are inferior to the rest, yet in secrecy this is exactly what elite Eugenicists believe.The public is guided to love the idea of Transhumanism by being persuaded that it is not a goal attached to race or ethnicity, but simply a means of bettering all of humanity. This is quite untrue.Elite Transhumanists have no desire to “evolve” all humankind, their goal is one which seeks to advance only their own bloodlines and to leave the rest in disadvantage to them so that these unfortunate ones have no choice but to become their slaves, their lab animals and their labor force.“The lowest strata are reproducing too fast.

Therefore… they must not have too easy access to relief or hospital treatment lest the removal of the last check on natural selection should make it too easy for children to be produced or to survive; long unemployment should be a ground for sterilization.” – Julian Huxley

The elite, as they are wrongly called, are blood relations of one another, descending from the hybrid tyrants who ruled in result of this same Transhumanist philosophy pre-flood.(Source) 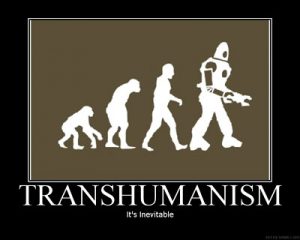 Huxleys having the ‘inside scoop’ is no accident…

Elite geniuses? Or co-conspirators in constructing this “brave” new world odor (not misspelling).

As David Icke says, these bloodlines have other dimensional capabilities/connections that enable them to see down the timeline to future events. Somehow, these Huxley boys, George Orwell, HG Wells, Darwin and many others had the “Inside scoop” or agenda “talking points”. 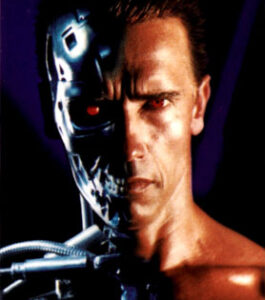 And so does occult insider Hollywood. It’s programming

Hollywood’s productions are not mere entertainment. It’s a form of psycho-entrainment, teaching humanity to resonate with whatever themes and memes it wishes to introduce into the human consciousness.

And transhumanism is HUGE in their agenda. 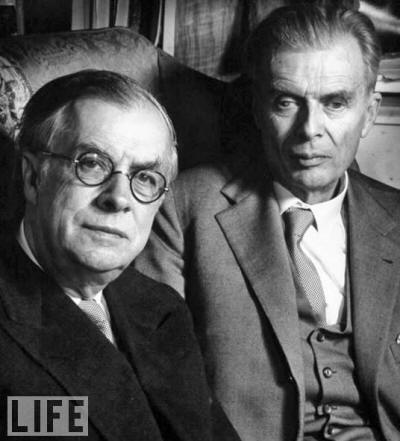 Notice these elitist guys are always knighted, given Nobel prizes, have freakish success stories and are involved in nature preservation groups.

It’s all in their giant game of Risk they play for future world domination, and we are just expendable pawns in their eyes.

He was a proponent of natural selection, and a leading figure in the mid-twentieth century evolutionary synthesis. He was Secretary of the Zoological Society of London (1935–1942), the first Director of UNESCO, and a founding member of the World Wildlife Fund.(Julian) Huxley came from the distinguished Huxley family. His brother was the writer Aldous Huxley, and his half-brother a fellow biologist and Nobel laureate, Andrew Huxley; his father was writer and editor Leonard Huxley; and his paternal grandfather was Thomas Henry Huxley, a friend and supporter of Charles Darwin and proponent of evolution.
His maternal grandfather was the academic Tom Arnold, great-uncle poet Matthew Arnold and great-grandfather.

Lotta connections there. “Distinguished”, by the way, by the same elites who put them there. Whatta scam. People are groomed to worship their destroyers.

He was also knighted in that same year, 1958, a hundred years after Charles Darwin and Alfred Russel Wallace announced the theory of evolution by natural selection.

In 1959 he received a Special Award of the Lasker Foundation in the category Planned Parenthood – World Population. Huxley was a prominent member of the British Eugenics Society, and its President from 1959–1962. (Source)

Eugenics at the inception. Interesting.

You think Darwinism, Brave New World, Eugenics, and Transhumanism might have some common threads? And on rolls the agenda. (See The (Bill) Gates of Hell Foundation for a mega eugenicist.)

The elites think they know better. Check your Georgia Guidestones again. And please, fully wake up and take action. This is not information to tickle the ears.

We each influence many and do make a mighty difference.

“The ancient ambition of the Dark Empire of the Secret Societies, the “Great Plan,” is the establishment of an Occult Hierarchy that presides over a long-dreamed for One World Government and a One World Religion. That is, the Occult Hierarchy ruling directly and in full public view as the supreme leaders of the Novus Ordo Seclorum… the New World Order. Freemasonry has been superbly cultivated by the Black Adepts, Secret Leaders of the New World Order Plan, to become the main vehicle of this Externalization of The Occult Hierarchy.”- Manly P. Hall