What an impressive finding it is and highly newsworthy. It is mentioned throughout the news the issue of “cytokine storm” and the danger this poses to people. Yet, incredibly, a mere wild plant and its essential oil are medicinal beyond all drugs, in fact, a litany of them. Wild oregano is a powerhouse for reducing inflammation in the tissues. In a number of studies it has been found to inhibit the source of this condition primarily through its actions on inflammatory markers. Actually, the mechanism is truly profound, because wild oregano acts on the genes that lead to the synthesis of these markers. Repeatedly, it has been shown, oregano oil and its active components, including carvacrol and thymol, have demonstrated great powers against inflammation. In fact, in some studies oregano oil active ingredients were able to drop COX-2 inflammation levels by up to 80%. 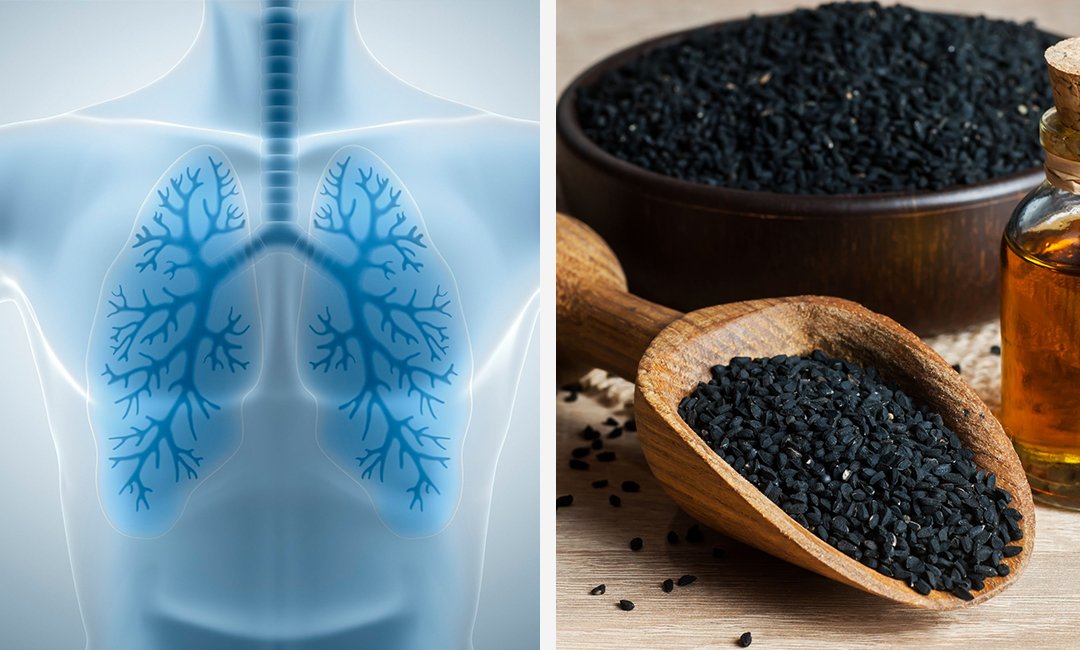 Today, there is much concern about the inflammation that results from overwork of the immune system or might it be said, overreactions. In a study on T lymphocytes done via cell culture it was found that the wild oregano oil active ingredients exhibited a specific molecular action even more potent than drugs. Carvacrol and thymol both significantly reduced tissue levels of interleukin-2. In fact, the reduction was massive, two-thirds in the case of carvacrol. This makes it more significant in this regard than any drug. For gamma interferon, the reduction was nearly 30%. This proved that the oregano oil component modified the activity, that is more towards normal, during a crisis event. Correlating this to humans aggressive dosing would likely reduce this further.

In the lungs oregano oil has been found to curb reactive oxygen species or free radicals. This has led to in asthmatic patients a reduction in cytokine overload. Here, it largely shuts off the gene responsible for the immunological storm reaction. Whether in the lungs or the skin—or the rest of the organs—cytokines are no match for the powers of wild oregano.

In another investigation the oil was found to decrease inflammation in skin tissue, once again an action thought to be due to modulating immune function. Specifically, the oil was found to markedly act with actions to block excessive cell growth, known as anti proliferative activity, while also greatly inhibited markers of inflammation. These markers included various cytokines and also gamma interferon. In fact, through the powers of this oil nearly all elements associated with toxic inflammation are greatly reduced, including various collagen-associated molecules, cancer-inducing growth factors, and enzymes—the ones that can do us harm.  “Strongly inhibited” were among the comments made by investigators. As well, it was found to decisively block those specialized genes directly associated with inflammation. This caused them to conclude that oregano oil is a “promising candidate for use” against inflammation and cancerous changes in skin tissues.

Also, to reiterate, according to Iranian investigators oregano compounds were found to reduce all the serious immune modulators. This was through a direct action on the genes. This led to a reduction in the excessive activity of T cells. The various inflammatory cytokines were significantly reduced,  including the highly noxious tumor necrosis factor alpha. This led the researchers to stated that oregano oil would be useful to combat diseases associated with over-activity of immunity.

Wild oregano is far from specific to the skin. It helps reduce inflammation all throughout the body, including within all internal organs. Nothing is an exception to its powers. Consider an investigation in artificially induced colitis in animals. Treatment of the colitis condition with oregano oil decreased levels of all pro-inflammatory cytokines, including tumor necrosis factor alpha. A moderate dosage of oregano oil, only 1 per 1000, was sufficient to reduce all the key interleukin-based inflammation-promoters. The result was decreased mortality rate, combined with a better weight gain and reduced visible damage to colonic tissue. By influencing the genes, that is the production of the messenger form of RNA, it was concluded, oregano reverses the colitis pathology, a most significant finding.

In every conceivable animal model oregano proves itself invaluable. For instance, as shown by Chinese investigators oregano-treated pigs had Escherichia coli in the jejunum, ileum, and colon than the control. This was thought to be the result of the greater inactivation of inflammation, once again by curbing inflammatory reactions through a genetic influence. Essentially, the oregano shuts off the potentially dangerous gene, greatly reducing, even eliminating, toxic markers in the intestines. Microscopic analysis proves that the intestinal membranes of oregano-treated pigs were far different from those in controls, far healthier, even healthier than normal. The fact is with the oregano therapy all the inflammatory cytokines, the ones capable of causing severe illness, where fully depressed.

Black seed oil also offers this action. In a study in the Saudi Pharmaceutical Journal it was found to greatly alleviate airway restrictions and inflammation of the airways in bronchial asthma, once again through cytokine modulation. In yet another investigation it acted dramatically against the toxicity of artificially induced airway damage, largely by halting the immune system-provoked cytokine storm. This was to such a degree that black seed was held as a “useful” herbal medicine against inflammation and allergy-related lung conditions, including shortness of breath and asthma. Fennel and cumin were also found to have this action, both of which are found in specialized black seed oil capsules. Clearly, the spices have a most potent action against inflammatory changes in lung tissues.

Thus, when cytokine storm is described and discussed, there is no need for fear. It is just an excessive reaction by a typically compromised immune system. To halt this, even prevent it, wild oregano is the answer. This should be consumed as the wild, whole food, Mediterranean-source oil, the crude herb, ideally with Rhus coriaria, and the juice-essence or hydrosol. All are readily available and make the ideal supplements for daily use and prevention and also for intake to support a healthy, balanced immune response. There is no harm taking such whole food supplements with other formulas or even drugs. Wild oregano is the number one medicine for human health. Take it to your major benefit, and your delight and joy. After all, in Greek “ora-ganos” means “delight of the mountains.”

Dr. Cass Ingram is a nutritional physician who received a B.S. in biology and chemistry from the University of Northern Iowa (1979) and a D.O. from the University of Osteopathic Medicine and Health Sciences in Des Moines, IA (1984). Dr. Ingram has since written over 25 books on natural healing. He has given answers and hope to millions through lectures on thousands of radio/TV shows. His research and writing have led to countless cures and discoveries. Dr. Cass Ingram presents 100’s of health tips and insights in his many books on health, nutrition, and disease prevention. Dr. Ingram is one of North America’s leading experts on the health benefits and disease fighting properties of wild medicinal spice extracts. A popular media personality, he has appeared on over 5,000 radio and TV shows. He now travels the world promoting perfect health – the natural way. 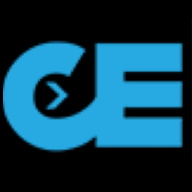 News Media – where we use current events to talk about the human condition and the state of consciousness that creates them. We explore how we can evolve to solve the challenges we face by exploring why things unfold the way they do.

Personal Transformation – explore solutions, inner work, and tools necessary to build self-awareness, step out of old paradigms, connect with self and be an integral part of changing our world.