Would You Stick Your (Head, Food, Anything) in a Microwave Oven?

Would You Stick Your (Head, Food, Anything) in a Microwave Oven? 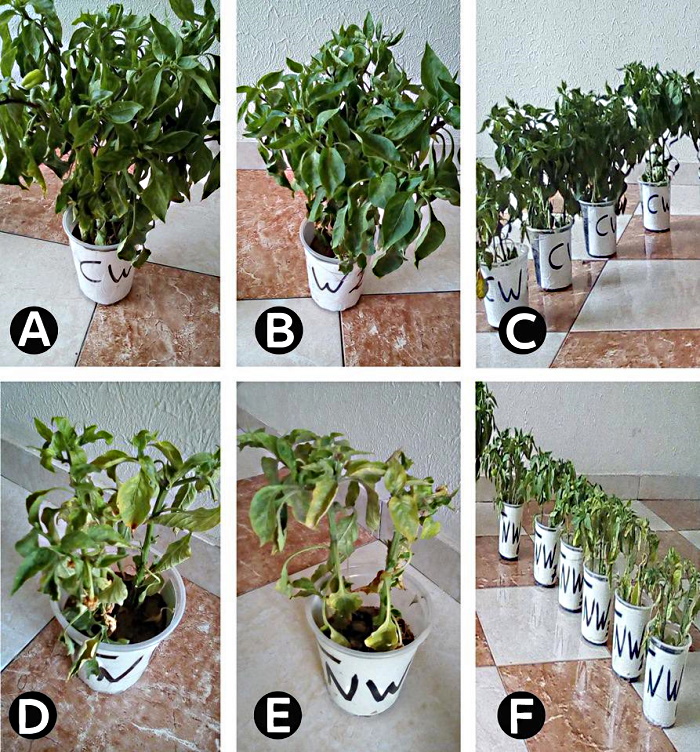 All of the pepper seedlings pictured above were grown under identical conditions for 200 days, except for one difference. The plants in the top three frames (A, B and C) were watered daily with tap water that had first sat in a glass flask for one hour. The plants in the bottom three frames (D, E and F) were watered daily with tap water in an identical glass flask, except the flask had first sat next to this WiFi router for one hour: 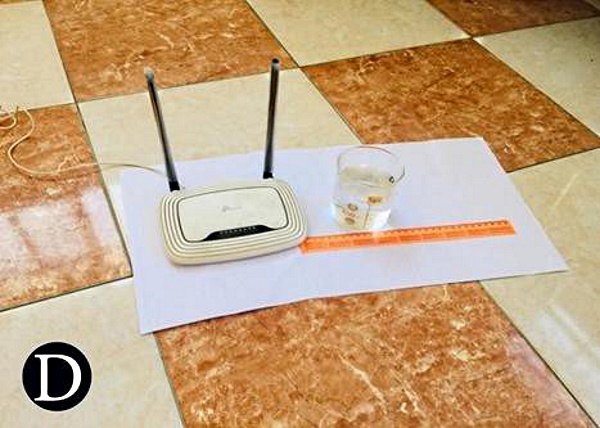 That study, done at the Islamic University of Gaza, was published in 2020.

The same scientists had previously watered corn seedlings and pepper seedlings for 30 days with water that had been heated in a microwave oven and then cooled. The journal in which that article was published did not contain photographs of the plants, but the results were just as dramatic. Plants watered with water that had been previously microwaved did not thrive. “The leaves of seedlings that were watered with microwaved water had a color of pale green and their texture was smooth as compared to the control. On the other hand, in the case of control, the leaves had a color of dark green and the texture was rough.” 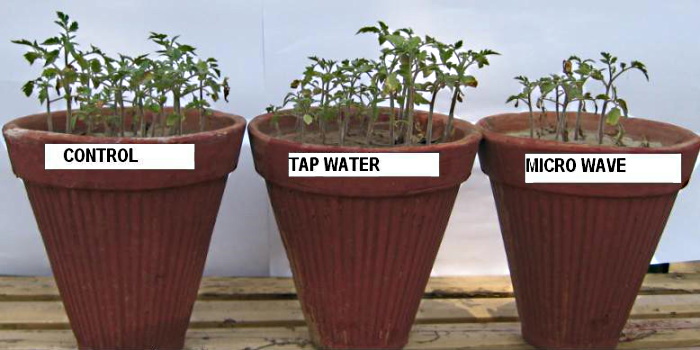 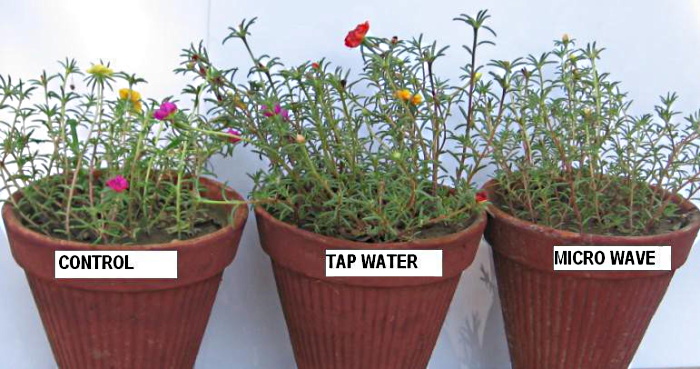 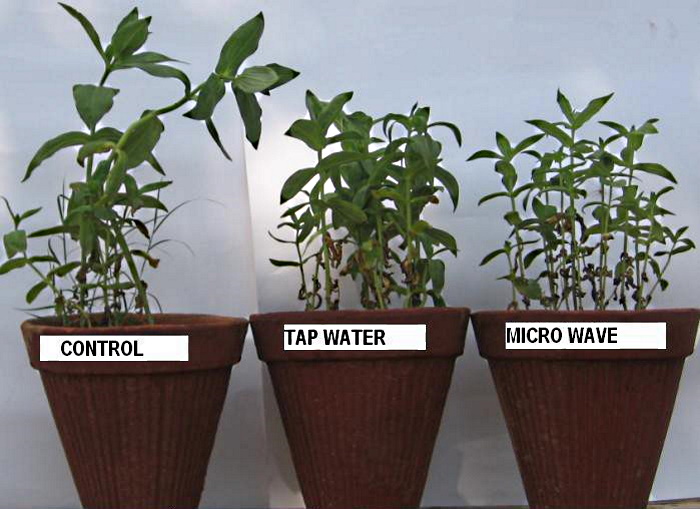 Animals fed microwaved food fare just as poorly. Scientists at the Federal University of Technology in Nigeria fed two groups of young rats an identical diet including boiled rice and stew, beans, yams and boiled fish — identical except that the food for one group was microwaved for four minutes and then cooled. After three months, all blood parameters were impaired in the rats fed microwaved food. Red blood cells decreased by 12%, white blood cells decreased by 30%, packed cell volume decreased by 25%, and hemoglobin concentration decreased by 19%. Lymphocytes, monocytes, and eosinophils all significantly decreased, while neutrophils significantly increased. This study was published in 2015.

Another research team, at the University of Lagos, measured antioxidant levels in the brain and liver of rats fed microwaved food for six weeks, with similar results, published in 2014. “It was observed from the result that the activities of antioxidant enzymes decreased drastically (p<0.05) in rats fed the microwaved food as compared to their controls.”

A researcher at Koya University in Iraq fed pregnant rats either food cooked in a conventional oven or microwaved food for 18 days and then sacrificed them and examined the pancreas of their embryos. The pancreas of embryos whose mothers had eaten microwaved food showed pathological changes. Pancreatic tissue was damaged, including damage to the β-cells of the islets of Langerhans, which are the cells that produce insulin.

And in 2021 still another team of Nigerian researchers, at Crawford University, fed rats for three weeks on rat pellets that had been either unmicrowaved or microwaved for 1 minute and 30 seconds. The rats fed on microwaved pellets had significantly altered levels of total cholesterol, total triglycerides, HDL, LDL, ALP, AST, ALT, total protein, and total and indirect bilirubin, by the third week. And they had significant alterations in their white blood cell count, red blood cell count, hemoglobin, and packed cell volume after just one week.

Back in the 1980s I wondered why I would get stomach pain after eating restaurant food, a pain which would last for about 30 minutes. It did not happen every time I went to a restaurant, but only sometimes, and at random. One day, as an experiment, I began a policy of specifying, whenever I ordered food in any restaurant, that I did not want any of it to have been cooked or heated in a microwave oven. From that day until today, I have never had that kind of stomach pain from eating at a restaurant. I have also never, in my life, microwaved any food at home.

A microwave oven does not heat your food directly. Instead, it puts electrical energy into your food, which is converted indirectly into heat. Water is a polar molecule, which means it has a positive and a negative pole. An electric field forces any polar molecule to line up in the direction of the electric field. Since a microwave oven operates at a frequency of 2.45 GHz, i.e. 2.45 billion hertz, its effect is to force all the water molecules in your food to line up in the same direction, and to flip back and forth 2.45 billion times per second. The friction from all that motion heats your food. But it doesn’t just heat your food, it puts a type of electrical charge into your food, and if you eat the food right away, that electrical energy is transferred to your stomach, and it can hurt.

Clearly there are also long-term effects on the body, since the above studies have found that eating microwaved food has profoundly deleterious effects on your blood and organs.