Things are moving so fast and crazy and in so many weird directions it’s tantamount to mass insanity going on. Yet most don’t even notice, and that’s the weirdest thing of all.

That polarization is what compounds the problem, and that’s why the cryptos (the ‘secret coders’) love to try to continue to confuse and divide us in every way they can.

Hence the growing divide between the awakened and anesthetized.

It’s coming down to those who dare wake up to reality vs. those who continue on within the projected mind-frame. All have a chance to wake up, but not all will take the challenge and opportunity.

Such is the nature of the Universe apparently.

This ongoing contest seems to be the playing field into which we have been planted, and it is each of our choices individually that will make up any sort of outcome.

All will be eventually resolved.

But at what cost?  Where and in what lies our response-ability? 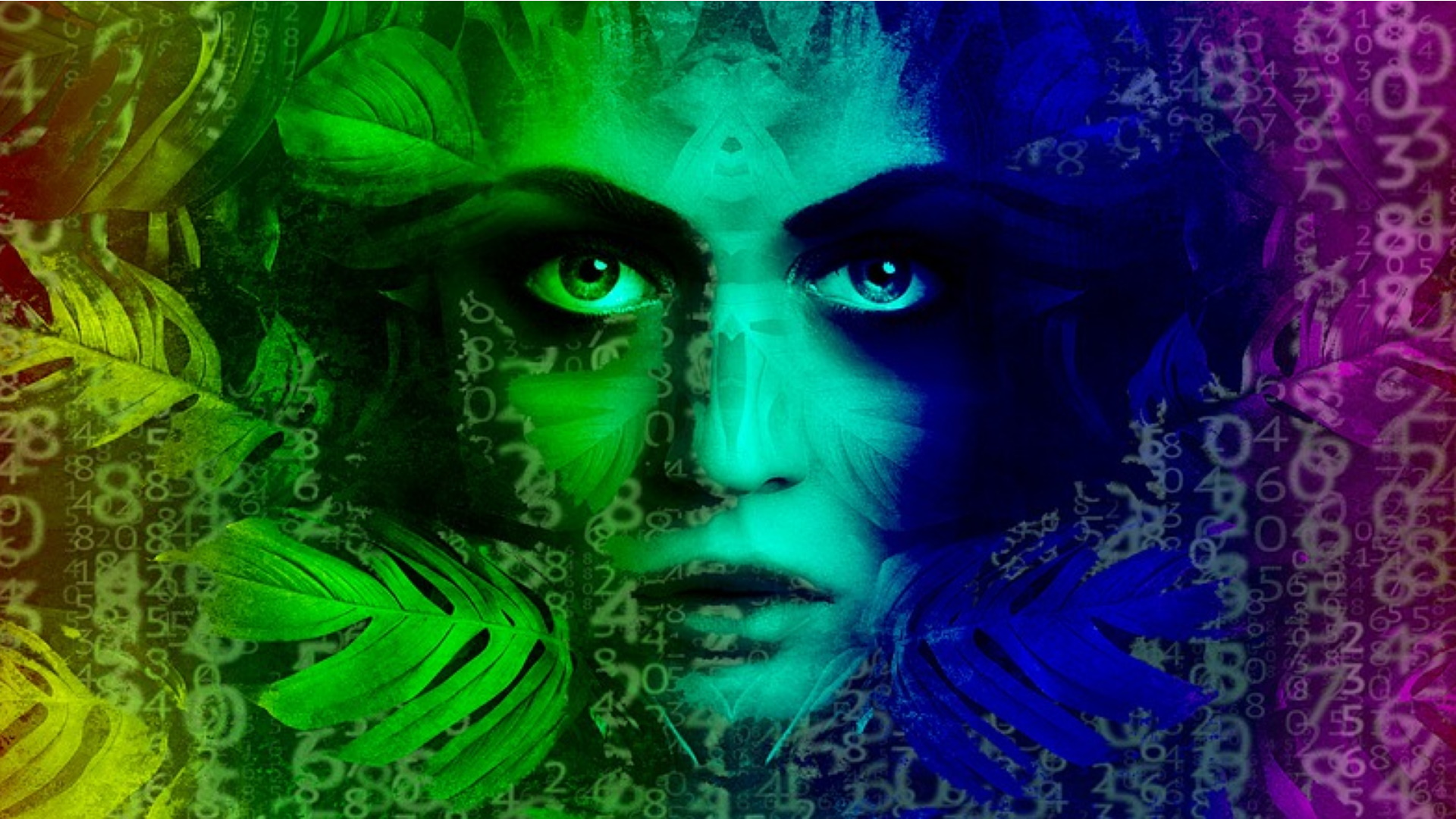 Medication and Conditioning, Bread and Circus, Omission and Denial

This is where the great schism lies.

The awake and aware have snapped out of the control system. Those who haven’t are being tooled around like puppets on a million nano strings. When you don’t know, you don’t know that you don’t know… and are very easy to keep being fooled.

When you’ve woken up, the world is completely reversed from everything you were told and believed before. You now know that you now know! And everything rights itself and all is clear.

It takes some cobweb clearing to get a handle on the real picture but it happens, and in a relative hurry.

Truth not only defends itself, but drives itself.

How do they maintain this illusion? Mental conditioning is the name of the game for the designers and propagators of the Matrix. Once the pattern is established in its captive subjects, the more you can pour the lies on without them being noticed.

Also disguised is the fact that their every intention for humanity is for control and exploitation… at any cost or consequence to these expendable “human resources”.

To achieve this conditioning requires quite an effort on their part, because we are ultimately irrepressible and they know that.

It’s like chemtrails. If they don’t keep spraying the required concentration of their toxic soup the effects start to wane, like the fluoride dosing and the rest. To keep the vast majority sleep walking they use all kinds of methods and have to maintain them.

It’s also inspiring… because no matter what they do to us they can’t put us out of commission.

Unless they kill us off entirely, but that’s just a promotion to the next level. 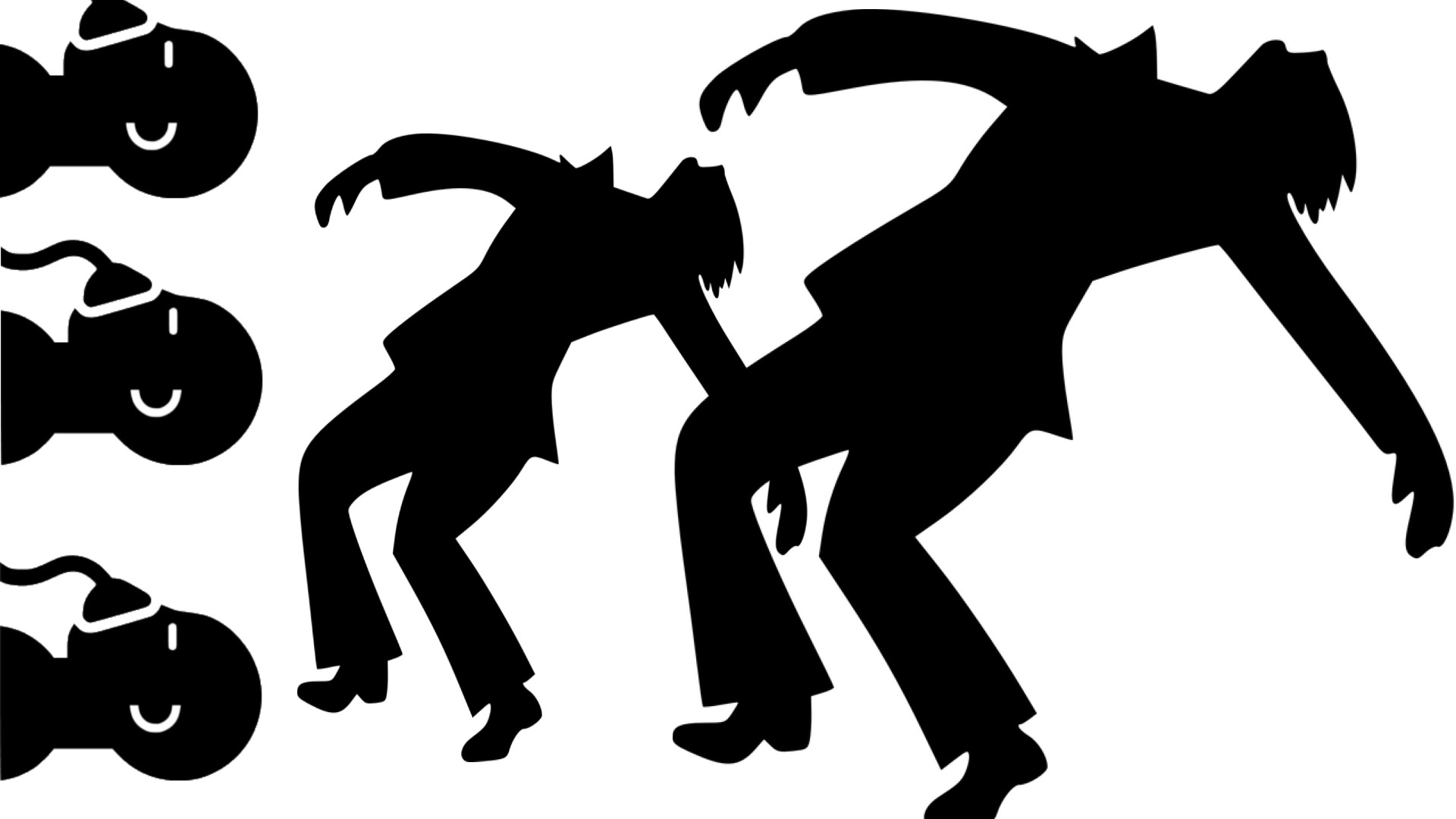 But what specifically do they control us by?

They do this with impunity.

Imagine the world is a massive internment camp where the captors give the illusion the inmates are free by letting them have a few choices within this massive facility, and disguise the barbed wire fence as gorgeous murals, and the control devices as modern marvels for their advancement.

Wars are a perfect example. All supposedly for our defense, safety and security, when it’s the exact opposite. 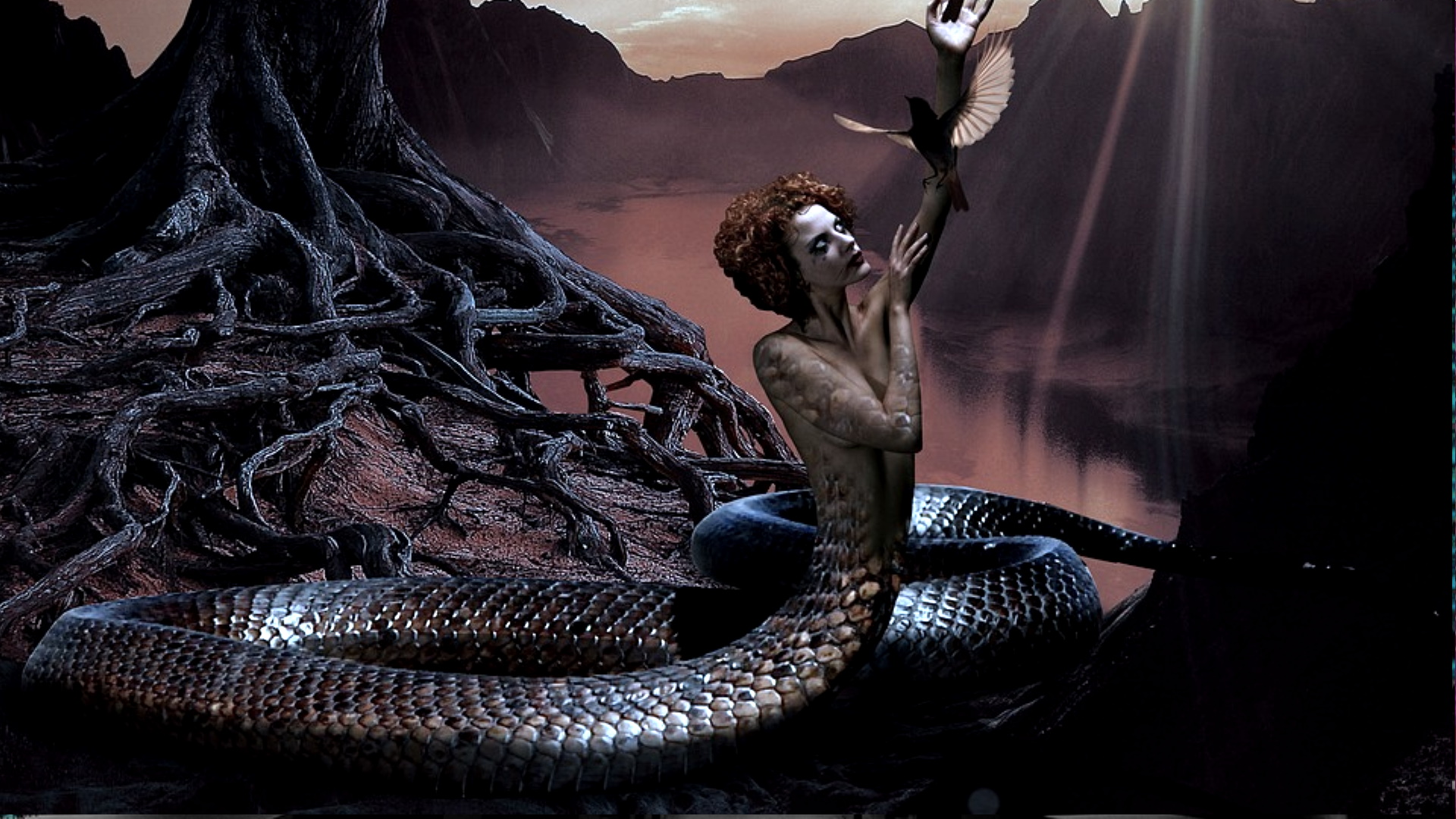 Some fundamental questions that beg answers that are evident before any clear thinking individual:

Why wouldn’t people in such an abused situation not go virtually berserk in protest, or a least speak out on a massive scale? 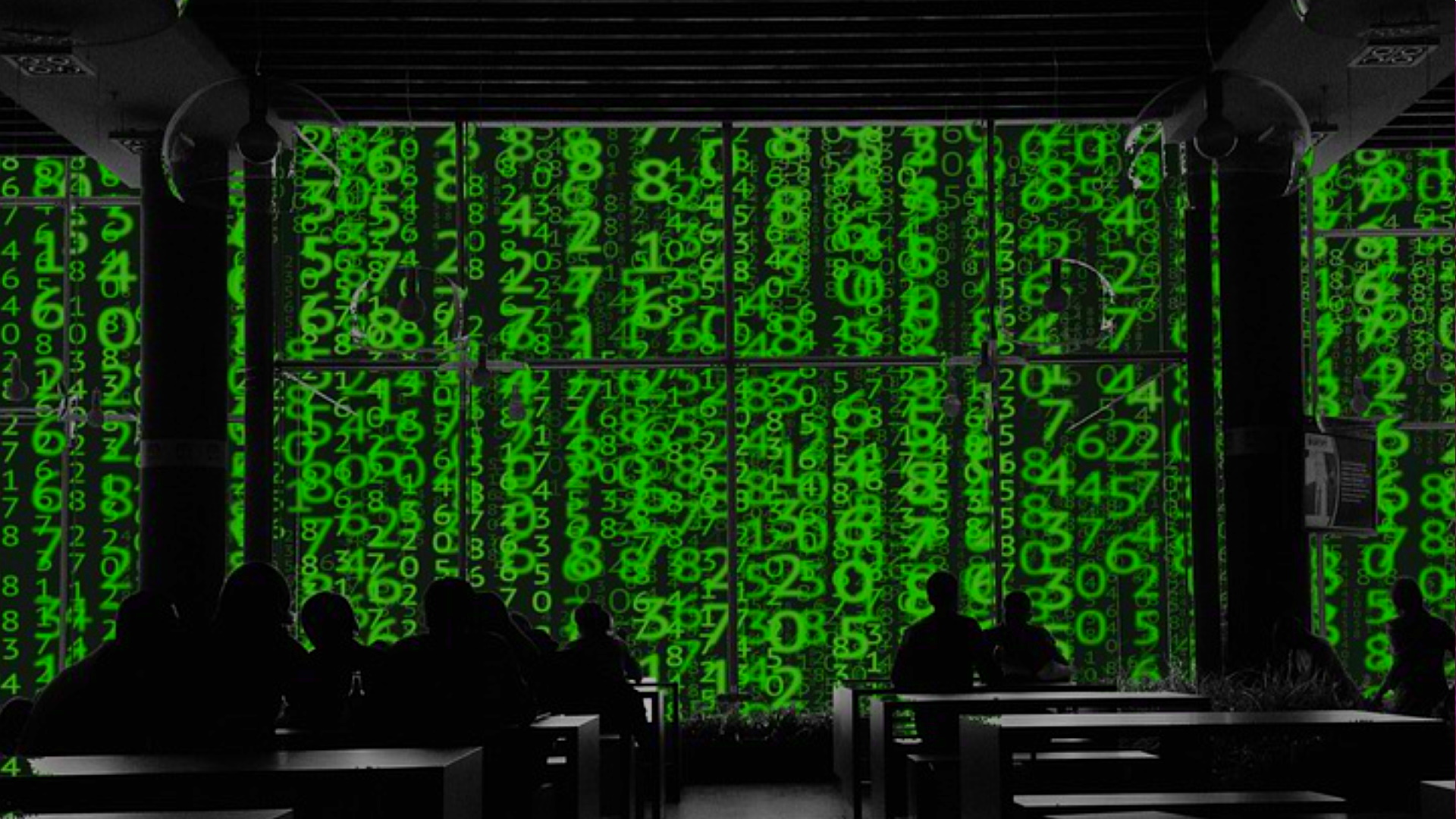 The Hypnotic Rhythm of Anesthesia

Every day I’m just amazed that so few seem to notice what’s going on.

The business as usual behavior and shallow chatter about nothing and the complete dependence on routine behavior for money and phony goals is just mind-boggling.

Clearly, there won’t be a world in which to live even those shallow goals if things aren’t changed drastically.

The day we hope our children and grandchildren to grow up in is quickly becoming not just night, but a literal nightmare. 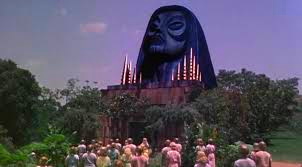 The snapshot above is from the movie Time Machine from one of globalist insider H.G. Wells’ predictive programming pieces where cultivated humans are routinely harvested in the maws of parasitic beings.

Despite this meme of humanity being fodder for others being shown to mankind for eons via literature or inside messengers, humanity doesn’t get it. It’s another surreptitious way to hide the Truth; sci-fi or story-fy it.

Turn the real direction of the controllers into a fiction, a fantasy, and entertainment.

“A tale told by an idiot full of sound and fury, signifying nothing” as Shakespeare famously said through Macbeth. 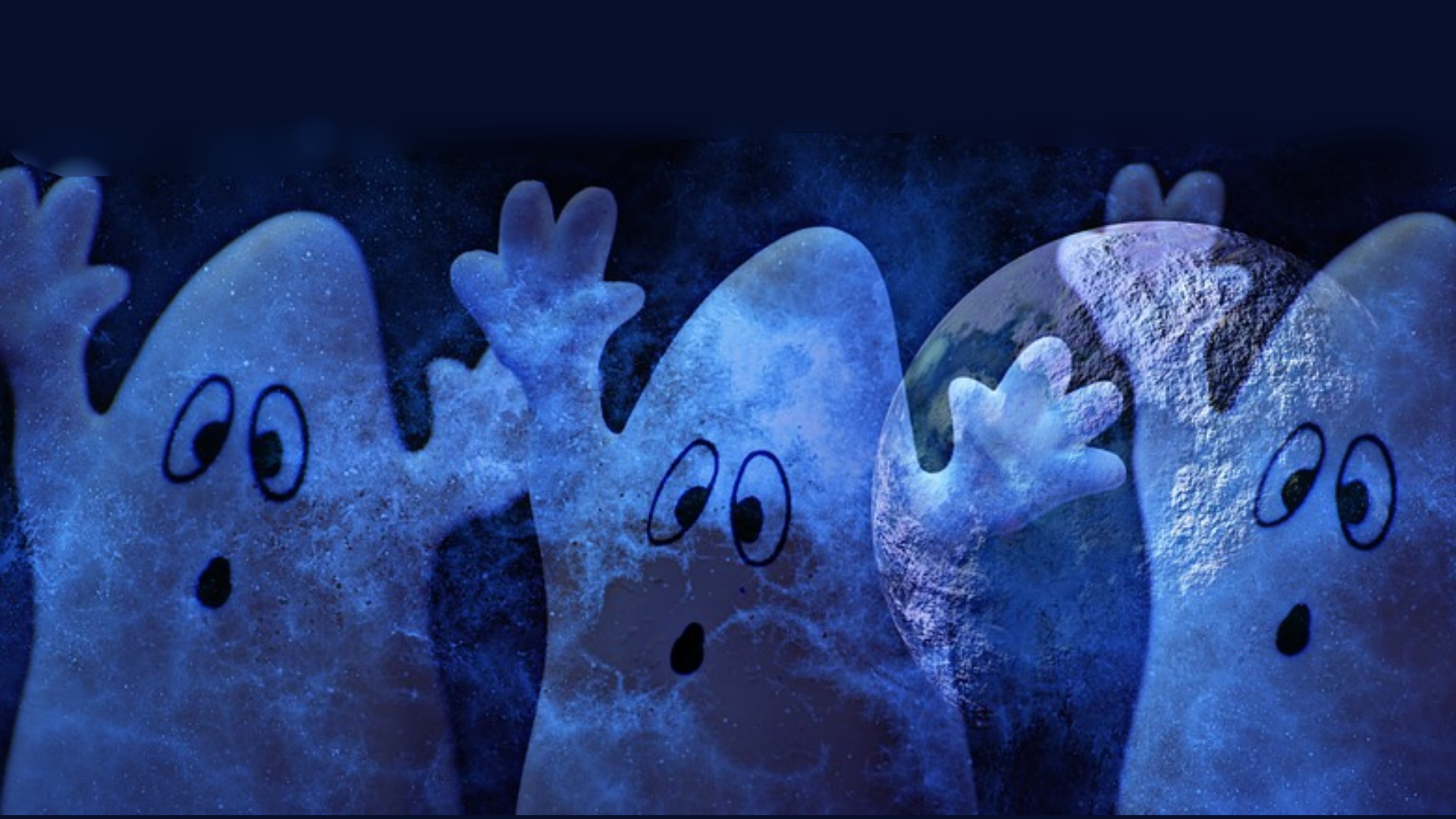 I’m convinced there’s something very occult and spiritual that is ultimately behind all this, and these described techniques are just to augment the signal from the bowels of the Matrix, be they archontic or some other form of inter-dimensional influence perpetrated by willing psychopaths amongst us.

Just as how chemtrails are used by the EMFs to manipulate weather patterns while serving other purposes, they provide an enhanced medium for these spiritual influences to take effect.

But does it matter where this oppression originates? I’m sure aware of the possibility and inclined to think so, but that doesn’t excuse or distance me from the very real struggle we find ourselves in. 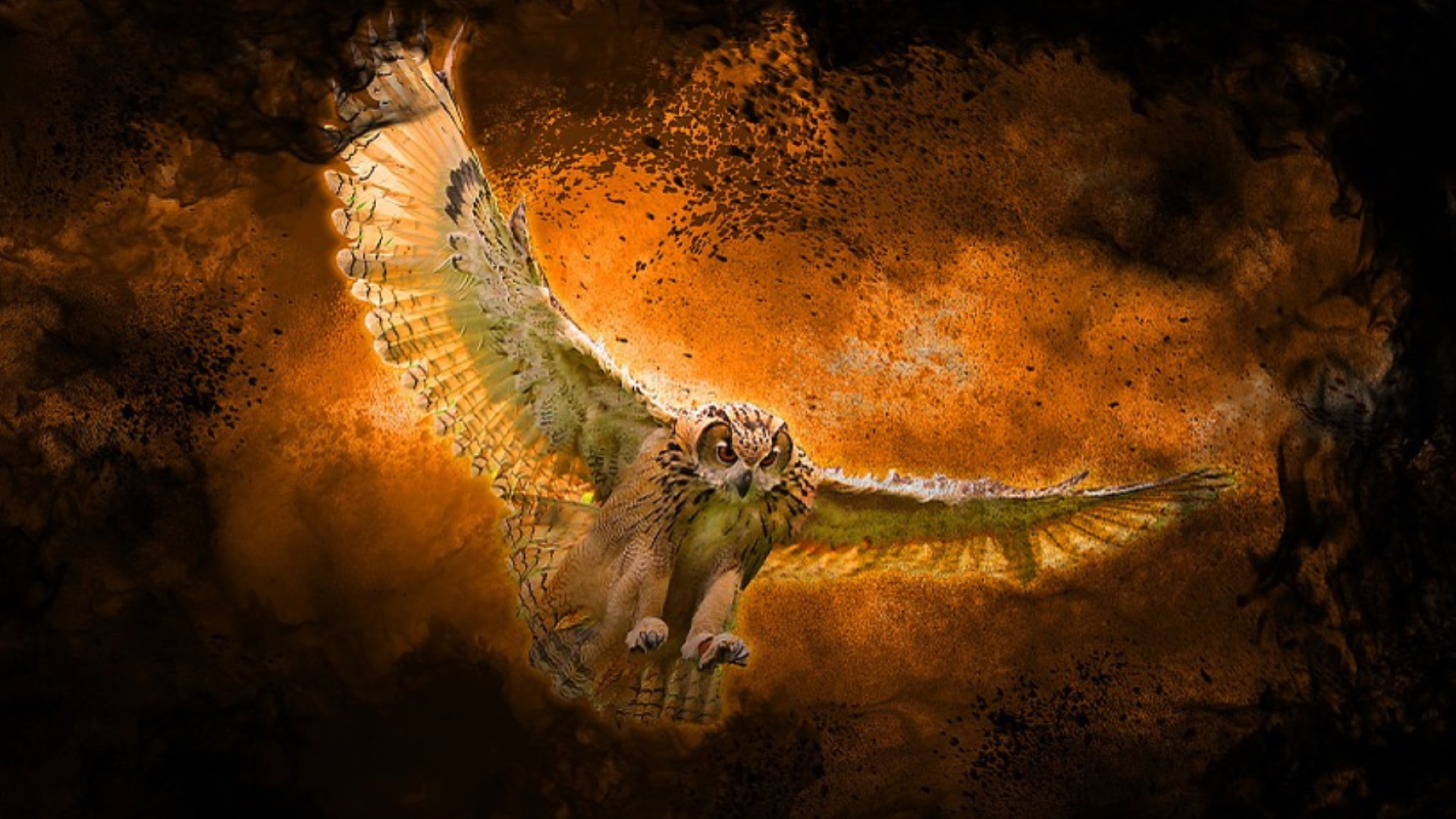 Fundamentally my awareness of these possibilities profoundly indicates to me that I am truly free. Extremely free. And that has power. Wonderful, conscious, awakening power. And it’s for all of us.

Don’t begin to believe this massive lie, as real as it is being temporarily manifested due to the accepting ignorance of the majority of humanity.

From the religious or financial paradigms to the scarcity and fear of death memes, when you realize what effort they have to make to keep the illusion in place you also realize the extent of your innate power and what they innately fear, a complete reversal of their paradigm.

Grow in the peace of understanding and the courage of conviction, no matter how alone you may feel…