who idly ask, ‘How much is that?’ Oh, I’m just looking.
They handle a hundred items and put them down,
shadows with no capital.

What is spent is love and two eyes wet with weeping.
But these walk into a shop,
and their whole lives pass suddenly in that moment,
in that shop.

Where did you go? “Nowhere.”
What did you have to eat? “Nothing much.”

Even if you don’t know what you want,
buy something, to be part of the exchanging flow.

It makes absolutely no difference
what people think of you. 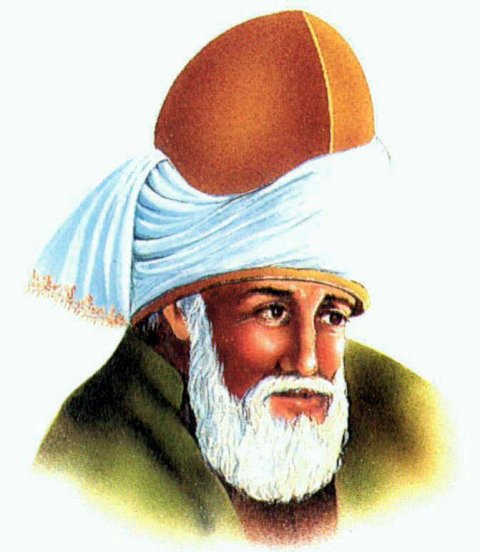