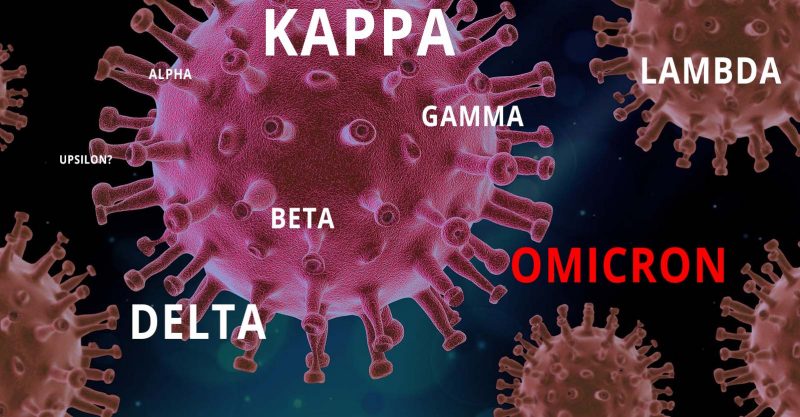 A Substack article by Jordan Schachtel reveals how the Omicron scare started at Imperial College, London – it will be recalled how it was the alarmist modelling of Imperial College professor Neil Ferguson in March 2020 which precipitated global lockdown. The new scare apparently started with a tweet on 23 November two days before it became main news from post doctoral fellow Tom Peacock.

Imperial College entered into partnership with CEPI to produce a self-amplifying (sa) RNA vaccine against a Covid resembling virus in late 2018. CEPI was founded in Davos by the governments of Norway and India, the Bill & Melinda Gates Foundation, Wellcome, and the World Economic Forum. Prof Ferguson’s Imperial College based Vaccine Impact Modelling Consortium was in turn endowed the Bill and Melinda Gates Foundation and the global vaccine alliance (GAVI) to prospect for vaccine markets.