Sherry Peel Jackson: A Strong Wake Up Call from a Former IRS Insider 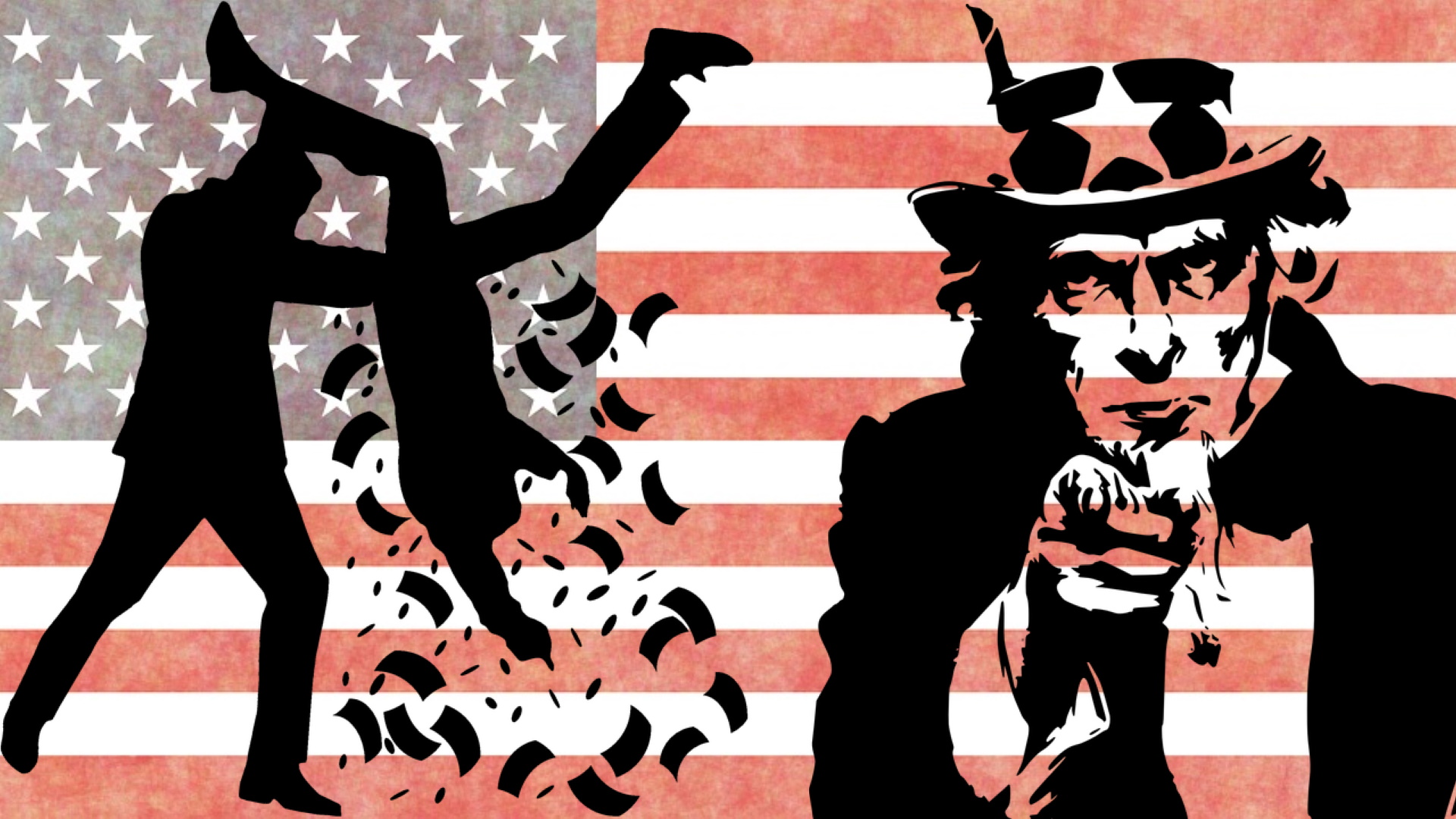 Just When She Thought She Was Unstoppable

I recently spoke to a former IRS agent and Certified Fraud Examiner. For over seven years she audited businesses, individuals, and ministers for the Internal Revenue Scam.

Then Sherry Peel Jackson’s life changed from “soaring like a rocket” to hitting rock bottom, but this experience started her process of digging to get to the root of things, and led to her climbing up out of the pit and back to the peaks.

It all began with a phone call; “You just got served with a lawsuit,” said the voice on the other end.

Up to that point, she was living the good life, with a family, a nice home and a thriving business. Just one thing:

“Government officials aren’t above the law. I couldn’t keep my mouth shut when I learned about some of the unethical things my former employer was doing, so they decided that enough was enough and they pulled out all the stops to make sure they shut my mouth for me.”

Sherry is a born fighter and was not going to back down, because truth is truth for everyone or it’s not truth at all.

But powerful people have deep pockets and some can manufacture and manipulate just about any outcome they desire.

Thus, Sherry Peel Jackson found herself in shackles and handcuffs being led off to serve a four-year prison sentence on a misdemeanor charge. Rapists and some murderers have gotten less time! 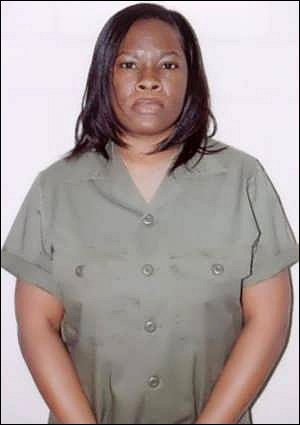 She was a political prisoner for daring to show the American people that they are being tricked out of keeping what they earn.

“I kept my wits about me during this tribulation no matter how much I was challenged by women, jailers or my own enemy – my inner-me,” explained Sherry:

“Your best days are ahead if you leave the past behind and know that you have value to add to the world!”

Now an international speaker, financial and business strategist, whistleblower and author of How To Stick It To The IRS:Confessions From A Former Insider, I interviewed her for Anarchast episode 486.

We discussed everything from working at the IRS, profound injustices in the agency, and how they screw the little guy, to the We The People Foundation, getting raided and corralled at gunpoint, a 4 year jail sentence for misdemeanor failure to file a tax return, and 5 months in solitary in max security!

We also explored how the government muzzles churches and the IRS destroys countless lives. 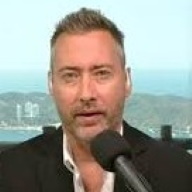 Jeff Berwick is creator of The Dollar Vigilante and Anarchast websites, Anarchy means freedom. The desire to live without a violent, coercive State. Anarchy is peace, love and prosperity. Free markets. And, power to the people.  Anarchast founded Anarchapulco (http://anarchapulco.com), the world’s first and largest anarcho-capitalist conference held yearly in Acapulco, Mexico.

Connect with Jeff Berwick at The Dollar Vigilante: https://dollarvigilante.com/