All Governments Are Illegitimate Authorities

All Governments Are Illegitimate Authorities 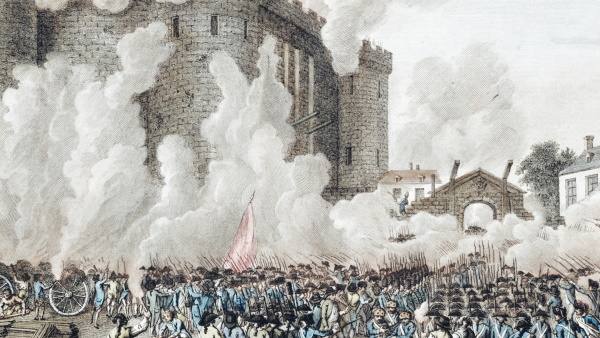 I recently read an excellent book called The Most Dangerous Superstition, by Larken Rose, in which he argues that the government – any government – is completely illegitimate, immoral and no different to a cult. In other words, the government’s existence should be rejected for the fake superstitious authority that it is.

The root cause of most of society’s ills – the main source of man’s inhumanity to man – is neither malice nor negligence, but a mere superstition – an unquestioned assumption which has been accepted on faith by nearly everyone, of all ages, races, religions, education and income levels. If people were to recognize that one belief for what it is – an utterly irrational, self-contradictory, and horribly destructive myth – most of the violence, oppression and injustice in the world would cease.

Etienne de la Boetie (which is not his real name) is the author of a similar book called Government – The Biggest Scam in History, in which he makes an overlapping argument with some excellent additions.

[The book] exposes the hidden control system and pseudo-religion of Statism used by an inter-generational organized crime system centered around banking and central banking to rob and control the population.

Although one can technically debate subtle differences between “the state” and “the government”, I am keeping things simple by using the terms interchangeably (since that is how most people understand the terms anyway). 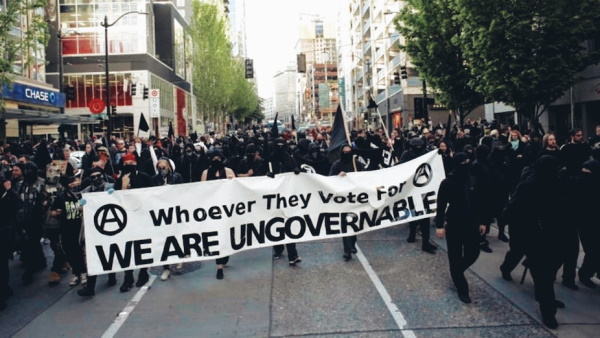 For clarity, anarchism is a collection of ideas that lead to anarchy, although it’s probably acceptable to use both words to describe the same idea.

Rejection of the state equates to anarchism. But the problem that I have found is that anarchism is misunderstood, whether by design or not. Anarchism (or anarchy) does not mean chaos. Anarchism, in the words of Benjamin Tucker, could be described as

the doctrine that all the affairs of men should be managed by individuals or voluntary associations, and that the state should be abolished.

He goes on to say that

the state is the embodiment of the principle of invasion in an individual, or a band of individuals, assuming to act as representatives or masters of the entire people within a given area.

Basically, the government is the subjection of the noninvasive individual to an external will. Anarchy is a synonym for liberty, freedom, independence, self-government, non-interference and you-don’t-speak-for-me.

Etienne joined me for a conversation about all of the above and explained how society would benefit from abolishing the state and why the free market can do anything and everything the government does, but better.

The Most Dangerous Superstition   (or use this alternate link)

Government – The Biggest Scam in History