Home / Global Manipulation, the New World Order, Global Governance / How Much Longer Will We Let Children Listen to Lectures About Sex Instead of Enjoying a Handful of Years Pretending to Be Princesses and Superheroes? 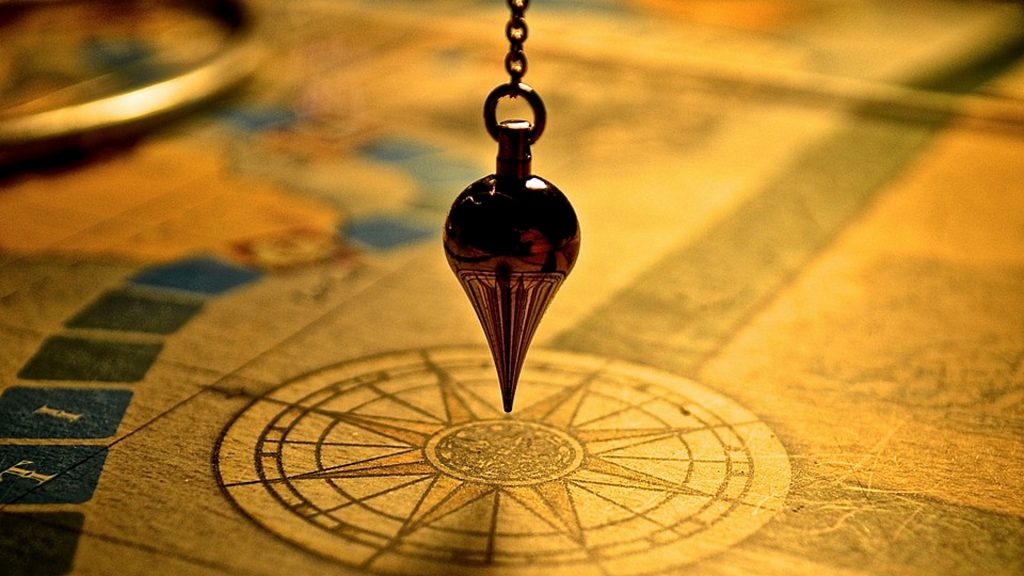 How Far Will the Pendulum Swing and Where Will It Stop?

I wonder how far all this will go. By “all this”, I mean the headlong push, always in the same direction, always away from the world I recognise. To me it seems as though a pendulum is swinging, has been swinging for years now, but always and only one way – further and further from the point where I stand. I wonder too, how far that pendulum can swing before it must stop and, inevitably swing back the other way, and with a vengeance. Every action, after all, has an equal and opposite reaction.

To me there seems no avoiding the conclusion that, as a key part of all this, official misinformation and propaganda all over the world has been shaped to make reasonable people feel like they’re simply going mad, that they have lost the ability to understand and interpret events and make decisions for themselves. Many people have felt the only option was to toe the line – even when it seemed pointless, or counterproductive, even insane. The name of the game was avoiding the anger of those shouting loudest.

Last week US President Joe Biden spoke in front of millions about how: “there’s going to be a new world order out there”

New World Order: three words that have been floating around on social media like something unpleasant that just won’t flush. Hardly were the words out of the president’s mouth before commentators – on his side of the line, at least – were gleefully reporting his statement … while somehow simultaneously offering the opinion that only the tin-hat-wearing, swivel eyed loons (which includes people like me, apparently) had been triggered by his language.

The Independent website, for instance, reported the story under a headline reading: “Joe Biden said New World Order and conspiracy theorists lost it”

This is no more than a clumsy attempt at a verbal sleight of hand, yet another reminder that the official line has it that only crazy people ever suspect that something, somewhere might be amiss.

In a speech delivered to the Australian National University in Canberra, Sir Jeremy Fleming, director of GCHQ, told his audience that the pandemic, followed by war in Ukraine, added up to: “a period of generational upheaval.”

Both Biden and Sir Jeremy – to take just two prominent spokesmen speaking at the same moment in history – seeking to normalise the thought that every few generations, the world must change whether we want it to or not, as though the world has always changed every two or three generations, which it hasn’t.

New World Order, generational upheaval, always the pendulum swinging one way and one way only. Forget how things used to be, that’s over now, get ready for change, for something new, whether you want it or not. What’s a person – a person bedevilled, anyway, by a cost-of-living crisis, the dogged pursuit of Net Zero, a reawakened fear of nuclear war and still coming to terms with the will-they-won’t-they uncertainty of Covid rules left smouldering like embers that might reignite at any moment – to make of such unsettling prophesying?

More verbal gymnastics followed when Mr Biden said recently that Mr Putin should no longer be in power in Russia. The president had told his audience in Poland that Putin: “…cannot remain in power”. But yet more verbal contortions somehow enabled the White House to say that regime change in Russia was not US government policy.

How can both statements be true at the same time?

How can this inside out, upside down line of thinking do anything but leave the average reasonable person feeling they simply do not have a clue about what’s going on anymore?

I say the average reasonable person – which is how I still understand myself, even after all this time of madness – but clearly those on the other side of the debate from me, that viciously polarised debate, now regard me and millions of other reasonable people as wild-eyed extremists, politically to the right of Atilla the Hun.

And yet I look on at the la-la land of Hollywood, at actor Will Smith slapping comedian Chris Rock at the Oscars and then getting a standing ovation for winning the statuette for Best Actor. What does a reasonable person, or even a wild-eyed extremist even begin to do with such a sequence of events compressed into such a short space of time? If I hit someone at a work event I might expect to be fired, rather than given a standing ovation and the award for employee of the year. But that’s showbiz, apparently.

The Oscars have been growing increasingly unbearable for years, of course. Watching millionaires in receipt of goodie bags worth more than what 99 percent of the world’s population earns in a year, while speechifying and shedding crocodile tears about the plight of the poor and the oppressed, had long required a muscular suspension of disbelief. But now surely the pretence of the Oscars as moral spokesman for the world is finally over, and forever, the bubble well and truly burst. I can’t look at it anymore, not after metaphorically watching A-listers on the toilet all these years.

Everywhere you look there’s more to confuse and disorientate. Talk of white privilege, men in women’s sports, big tech censorship. Last week Florida passed a bill to prevent the sexualisation of children up to the age of seven or so. A large majority of Floridians – both Republican and Democrat – agreed it was common sense that children so young should not receive instruction in the classroom about “sexual orientation” or “gender identity”. You might think third graders and younger would do best to get to grips with “The Cat Sat on the Mat” in preparation for later learning what a pronoun actually is – maybe in the context of an English lesson – before being invited to pick pronouns to describe their own understanding of their genders.

Over in the Magic Kingdom, in California, Disney joined those taking strenuous exception to the Florida bill and pushing a blatant lie that it was about stopping teachers saying the word ‘Gay’. All at once the bill was, according to Disney, and other showbiz types, about: “Don’t say gay.”

In fact there was no use of the word gay anywhere in the bill, and in polling, the majority of people of all stripes agreed with it. But that didn’t stop Disney and others insisting that word was being banned in Florida schools and kindergartens.

At the same time, Disney announced it had done away with any and all references to “Ladies and gentlemen, boys and girls” at any of its theme parks. Never again, presumably, will a little girl be welcomed as a “princess” as had previously been a commonplace. How much money Disney had made selling princess dresses to uncounted millions of little children hardly bears thinking about. No more, we might assume.

Many parents have known a child insist on dressing as a princess one week, and superman the next. Most of those parents have understood those steps not as permanent life choices, but as the multicoloured stages of being a child growing up.

To be frank, I have never understood the pressure about pronouns, either. I was brought up never to refer to anyone – anyone actually in the room with me – via a pronoun. To point to someone and call them ‘she’ – referring to that person in the third person singular while that person was actually standing in front of me, was to invite, from a grown up, the withering putdown, “Who’s ‘she’, the cat’s mother?”

The use of ‘she’, ‘her’, ‘he’, ‘him’ in regard to a person who was RIGHT THERE, was simply rude, regardless of any other consideration. Good manners dictated that each person in the room was to be addressed and referred to by their name. If you experienced the small agony of forgetting the name of someone you’d been introduced to … too bad … you just had to apologise for the lapse and ask them to say their name a second time. Third person pronouns were for the mention of someone who was elsewhere, absent from the scene. In my world there should be no need for those pronouns while actually with a person. And so what sort of self-obsessed narcissist tries to dictate how others talk about them when they’re not even there?

And always, woven through the confusing madness like dry rot, is the sinister obsession with children and also with the family.

In my homeland of Scotland, Nicola Sturgeon’s Scottish government has already seen to it that children as young as four can pick a different gender while in school – without the need for their parents to know anything about it. Previously the Scottish government pursued a so-called Named Persons bill – that would have seen a state sponsored stranger slipped between every child and parent in the land. That named person would have been able to establish a relationship with the child, have conversations with the child about anything and everything under the sun – again without the need for parents to be informed.

The Daily Mail had a story last week about a London-based psychologist reporting a sharp rise in the number of people calling his clinic to report symptoms of what he has called ‘Doomsday anxiety’ – which he describes as “fear of the end of the world or life as we know it.”

What interests me more and more though, as I said at the top, is how much further away from me, and millions like me, the pendulum must swing. How much further CAN it swing? How much further away must we watch the pendulum pushed away – away from everything so many of us know to be common sense, decent, honourable and true? How much more will we watch them do to marginalise and then break up the family? How much longer will we let our youngest children watch and listen to lectures about sex, to be encouraged to contemplate things sexual instead of enjoying a handful of years being welcomed as boys and girls and pretending to be princesses one day and superheroes the next?

However far the pendulum swings, it must and will eventually swing back the other way, faster and faster. How far will it swing then, and where will it stop?