Ever open its heart

And give to this world

It felt the encouragement of light

from The Gift
translated by Daniel Ladinsky 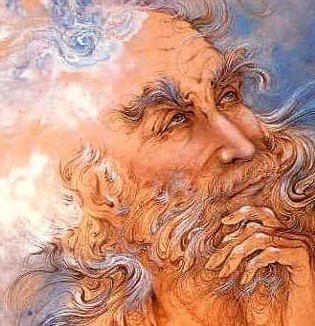