Jerome Corsi on Oil Not Being a Fossil Fuel

Jerome Corsi on Oil Not Being a Fossil Fuel

Oil is not running out. In fact, oil is one of the most abundant liquids on Earth.

Jerome Corsi is an author with a special focus on energy and all things related to actual climate science (rather than the establishment garbage perpetuated daily).

Jerome has published 25 books on economics, history, and politics, including six New York Times bestsellers, and was a senior editor at World Net Daily.

As Tony Heller noted, there is no climate emergency. As Patrick Moore noted. As Denis Rancourt noted, Earth is fine. As Valentina Zharkova noted, the biggest driver of temperature is the sun. 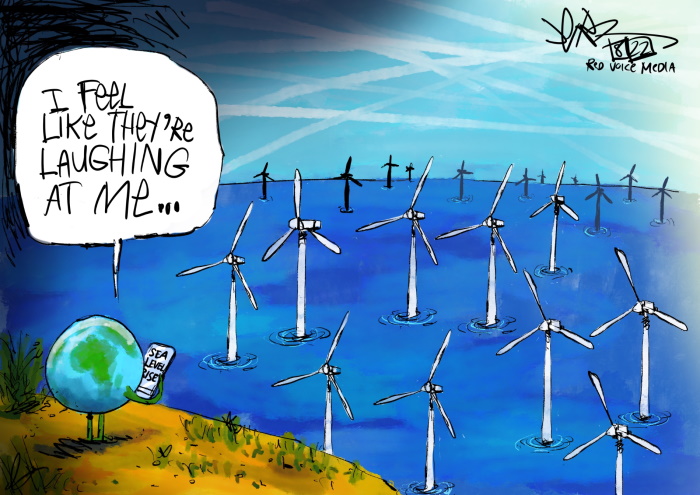 Jerome is writing a trilogy in which he debunks all of the mainstream propaganda surrounding Sustainable Development, which is the UN’s version of the World Economic Forum’s Great Reset, which is essentially centralised global control (and has nothing to do with Earth’s climate).

The first in the trilogy is The Truth About Energy, Global Warming, and Climate Change. 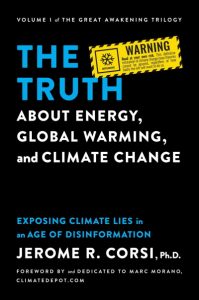 Jerome joined me for a conversation in which he addresses