Video available at The HighWire BitChute and Brighteon channels.

Thousands of NY teachers are organizing and taking to the streets against their union’s #Covid19 vaccine mandates. Del talks to the founder of “Teachers For Choice,” Michael Kane, about the success of their last rally, and the plans for their upcoming “walk out” on Sept 13th. 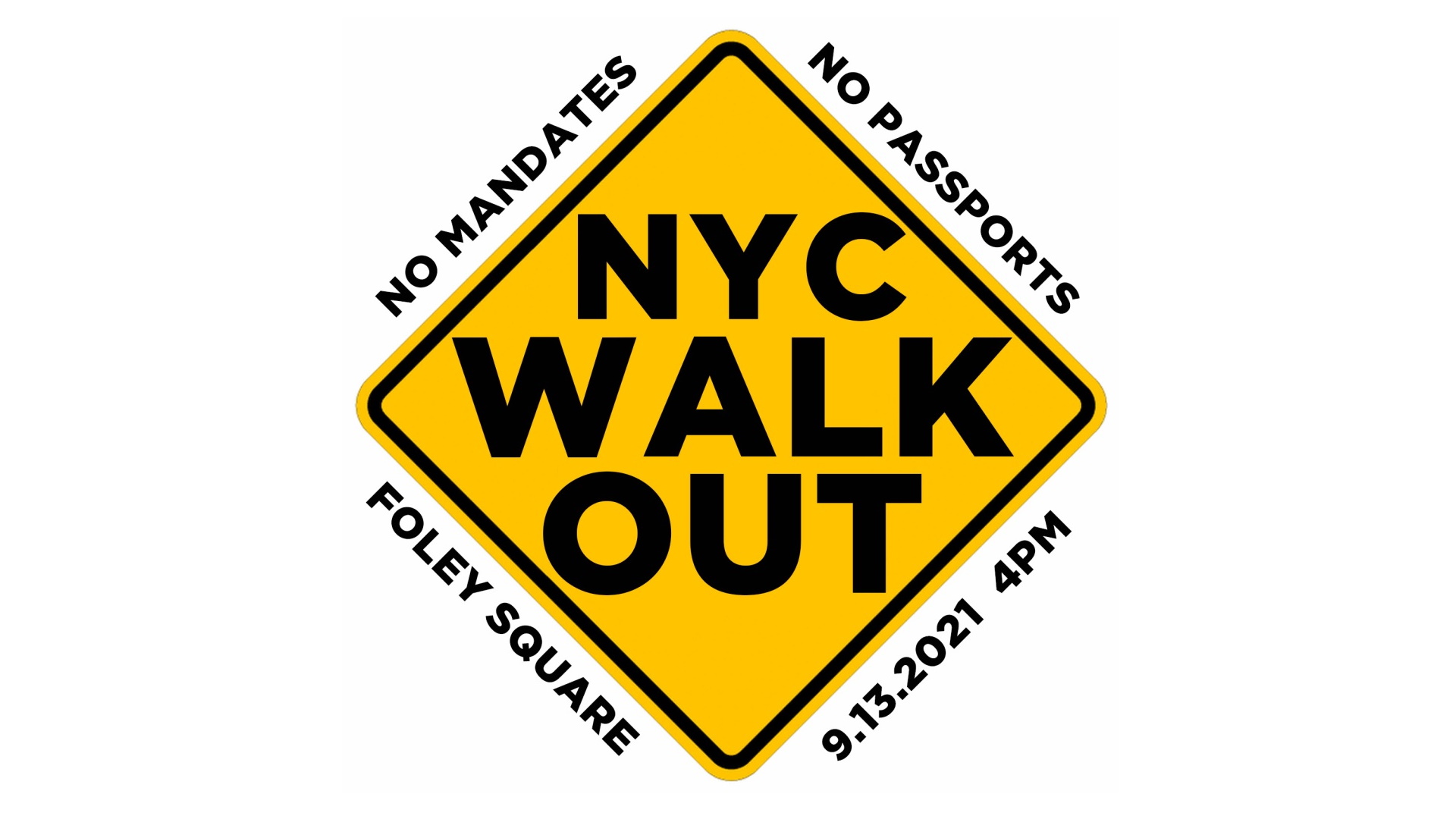 Connect with The HighWire

For details on time and location, see related: