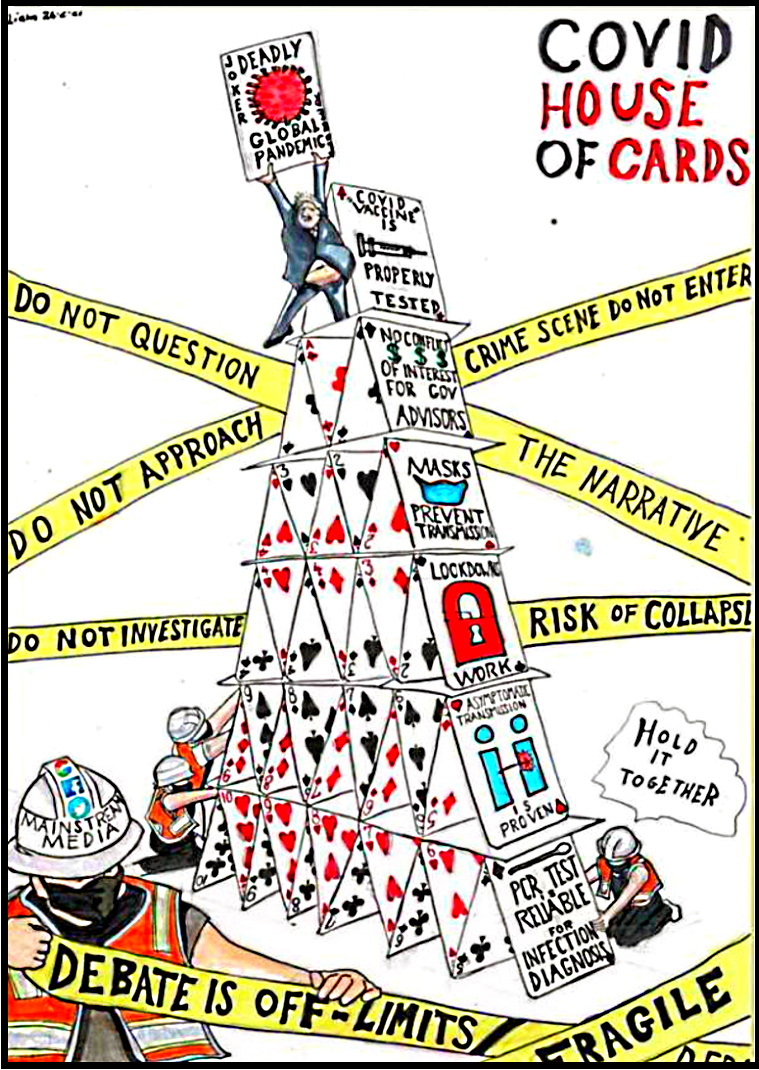 After fifteen months of assiduous reading, study, observation, and research, I have come to some conclusions about what is called COVID-19. I would like to emphasize that I have done this work obsessively since it seemed so important. I have consulted information and arguments across all media, corporate and alternative, academic, medical, books, etc. I have consulted with researchers around the world. I have read the websites of the CDC, the World Health Organization, and government and non-government health organizations. In other words, I have left no stone unturned, despite the overt or covert political leanings of the sources. I have done this as a sociologist and writer, not as a medical doctor, although many of my sources have been medical doctors and medical studies.

My succinct conclusions follow without links to sources since I am not trying to persuade anyone of anything but just stating for the public record what I have concluded. Life is short. I am going to say it now.

Educated in the classics, philosophy, literature, theology, and sociology, Edward Curtin teaches sociology at Massachusetts College of Liberal Arts. He believes a non-committal sociology is an impossibility and therefore sees all his work as an effort to enhance human freedom through understanding.

Edward Curtin is author of Seeking Truth in a Country of Lies.

Connect with and read more of Edward Curtin’s work at http://edwardcurtin.com.