Catherine Austin Fitts w/ Dr. Peter Breggin: Coming Clean — From the Destruction of America’s Children to the Financial & Political Manipulation of Us All

Home / Empowered Humanity / Catherine Austin Fitts w/ Dr. Peter Breggin: Coming Clean — From the Destruction of America’s Children to the Financial & Political Manipulation of Us All

Catherine Austin Fitts w/ Dr. Peter Breggin: Coming Clean — From the Destruction of America’s Children to the Financial & Political Manipulation of Us All

On a Whirling World Tour of World Relations

[As a service to protect truth from censorship and to share widely, mirrored copies of this video are available at Truth Comes to Light BitChute, Brighteon, Lbry/Odysee channels. All credit, along with our sincere thanks, goes to the original source of this video. Please follow links provided to support their work.]

Below, you will find links to articles and books referenced in this interview.

Excerpts from Unofficial Transcript, prepared by Truth Comes to Light:

…If you look at all of the predatory behavior — whether it’s financial, whether it’s physical — you know we have several generations of young people who are literally being destroyed. And it’s, to me it’s the most immoral and unethical thing about our culture right now. And it’s absolutely the end of America as we know it if it continues.

…When I first got to Tennessee, I was talking with one of my neighbors who had just retired from teaching and I said ‘why did you retire?’.  And she said ‘I couldn’t stand being lobbied by the parents to put the kids on drugs’.  And I said ‘what do you mean?’.  And she said ‘well, you know there’re incentives in the school system — the more kids we get on drugs. But the parents would lobby me to certify that the child was ADHD so that they could get social security disability’.  And I said ‘and what was the goal of getting social security disability?’.  And they said they needed the money to feed the child. So the only way they could get the money they needed to feed and care for the child was to drug the child…

The school systems have been weaponized to get these kids on drugs. And the financial incentives for both the schools and the teachers and the parents is all engineered…

This is very thought out. This is a very sophisticated design. And it’s frightening because you’re watching kids being drugged who they don’t need drugs. Now, if you look at the amount of bad food and TV and, I would argue, ‘entrainment subliminal programming’ being engineered into these kids, it’s amazing they can stand up or think.

…The riots were designed, financed and engineered.

You know, we have a society that has basically become financially dependent on destroying each other. It’s a liquidation model.

…I was assistant secretary [HUD] and there is a lot of use of mortgages and mortgage insurance to wander drug money. And so the intersection between mortgage fraud and narcotics trafficking is very intimate, and serious and long-lived. So I got into looking at narcotics — another way of making money destroying our children.

I don’t know if you’ve seen what’s going on in the administration, but they are moving people into place who are all money printers. They’re taking over the treasury function. So you’re watching the central bankers, you know, not only engineer a reset and a takedown of the economy, but a takeover of the fiscal and treasury function. And once the central bankers control all of that, then there is no republic…

The system that runs this planet is highly centralized. And it’s highly designed and planned… I call the committee that runs the world Mr. Global — that’s my nickname for that group — and they are very much in control…

I think it’s one of the things many people struggle with is understanding how tightly it is managed. And yet they’re going to now see a whole new layer of management…

As the new technology is rolled out… you’ve had one group who’s behind a wall of secrecy and they’ve been advancing and applying very sophisticated technology. And the other group has literally not noticed. And so you have the two groups that have come… they’ve literally become as if different species to each other.

…There is no doubt we’ve now introduced a whole variety of new technologies. And the situation is completely out of control…

If you look at who’s implementing the liquidation of our society, it’s us. We’re doing this. Every one of us.

…Sometimes people say it’s so overwhelming, I don’t want to hear it, it’s too depressing. The reason you want to walk through the door of an honest map is that’s where you find your power…

There are solutions. But we have to implement the solutions instead of our own demise.

…At the oligarch level we’re [US and China] Siamese twins.

The Thirty Tyrants by Lee Smith 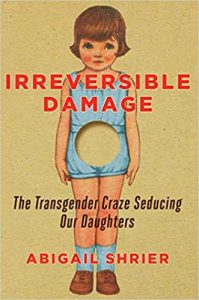 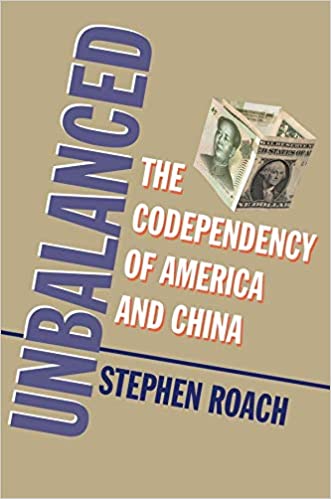 Unbalanced: The Codependency of America and China
by Stephen Roach 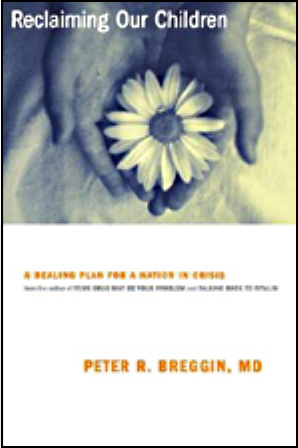 Reclaiming Our Children, A Healing Plan for a Nation in Crisis
by Dr. Peter Breggin