Over the years there has been opposition and warnings worldwide about various catastrophic issues associated with SpaceX’s Starlink as well as other companies’ satellites (see 1, 2, 3, 4, 5, 6, 7, 8, 9, 10.)  In fact, insurance companies have become less willing to insure satellites.  Additionally, earlier this year, 40 Starlink satellites fell from orbit and burned.  More recently a court ruled in favor of environmental groups who opposed the company being approved to launch satellites in France.

Elon Musk’s Starlink satellite internet service has effectively lost its frequencies in France following a legal battle waged by environmental groups. The decision was published by the Conseil d’Etat, France’s Supreme Court for administrative justice, reports Teslarati. According to the court, the recent Starlink ruling negated a decision by Arcep, France’s telecoms regulator, back in February 2021.

Arcep had granted Starlink two bands of frequencies that would link the company’s satellite constellation to France-based customers, the report said. Since the decision to grant licenses to SpaceX‘s Starlink can “impact the market of access to high-bandwidth internet and affect the interests of end-users” as per the Conseil d’Etat, the satellite internet system should have carried out public hearings before its license was granted.

This was something that Arcep did not do. Stephen Kerckhove, who heads Act for the Environment, one of the environmental groups that took legal action against Starlink, stated that the ruling is a way for the State Council to “send a signal to those who confuse speed with haste”.

Kerckhove also noted that he is hoping Arcep would not just go through a public consultation now for sheer compliance but “truly carry out an economic and environmental evaluation” of the satellite internet service. 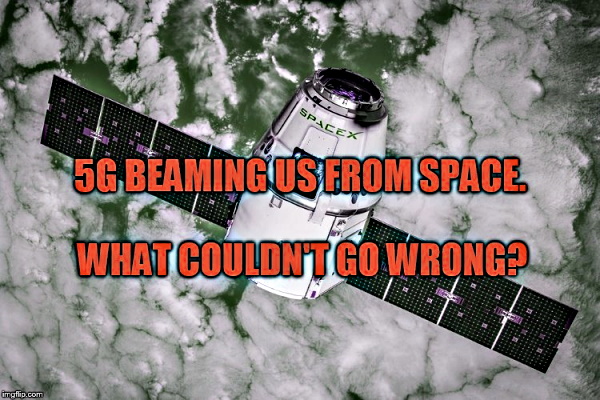