How Do You Know?

Home / Global Manipulation, the New World Order, Global Governance / How Do You Know?

How Do You Know?

Thanks to the arrival of the fake pandemic, I have spent the last two years trying to piece together various puzzles and, while some of the smaller pieces sometimes don’t fit correctly, most of the larger pieces fit fairly tightly.

The piecing-together is largely thanks to the hundreds of incredible podcast guests to whom I’ve had the pleasure of speaking. The more great minds to whom I speak, the less I know. It’s indeed humbling, especially because, as a political cartoonist of 17 years, I can confirm that humility is not a characteristic for which a satirist strives. After all, ridicule means positioning myself as excellent against those whom I consider mediocre. 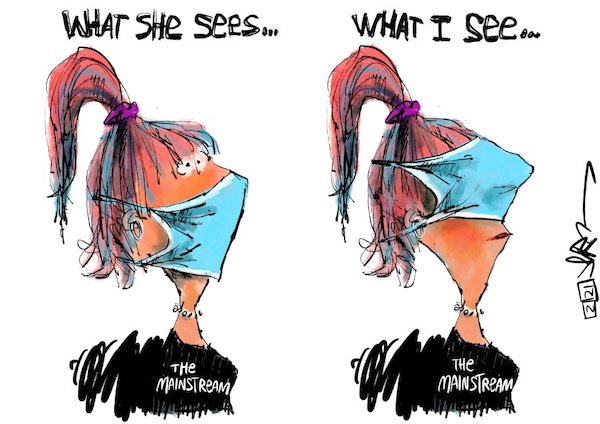 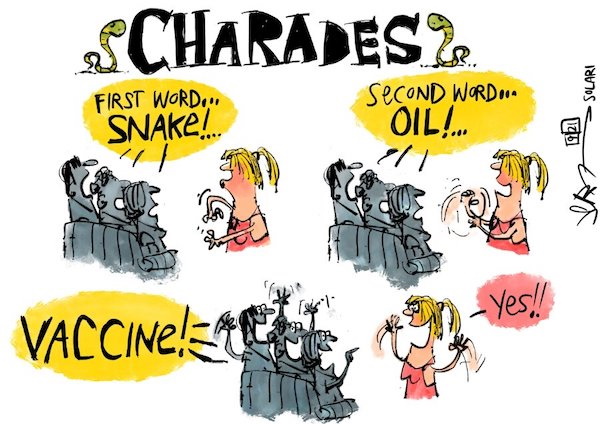 Over the last two years I’ve noticed how, like me, others have gradually begun piecing together the various puzzles. But not many. As Belgian professor Mattias Desmet said, around 30% of all people will, sadly, remain asleep and blissfully continue their daily lives, believing the propaganda they’ve been fed by, what philosopher Curtis Yarvin refers to as, The Cathedral.

It goes without saying that the government (and its shareholders) are upstream from journalism and academia. 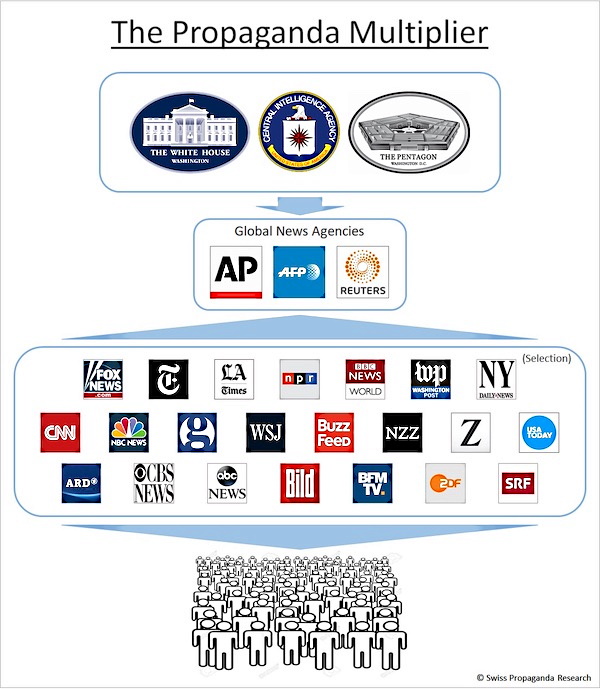 But just as the sun began setting over the fake pandemic, a new sun rose over Ukraine, and the propaganda started from scratch.

We are in an information war, probably the most severe in history.

For example, before 2020, the research around masks was so clear that a discussion wasn’t even warranted. Here are over 150 comparative studies concluding that (different kinds of) masks do not prevent viral transmission. Today, however, that’s all changed. The Cathedral has done a sterling job at sowing confusion through deliberate misinformation; everybody just makes it up as they go along, these days.

The reason is because it’s not about a virus. It was never about virus.

It has always been about compliance and the ushering in of a new world order. 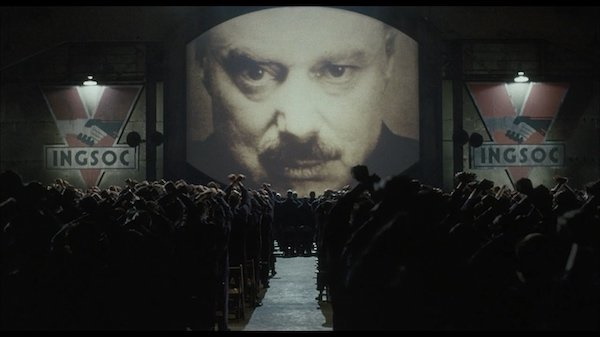 Why are they using the same terminology, and what is the “new world order”?

Firstly, it’s because the global elites – the Davos club – are in the same WhatsApp group. Secondly, it is precisely what the World Economic Forum’s Klaus Schwab refers to as The Fourth Industrial Revolution, a new paradigm in which the world is centrally governed by a few technocratic elites through the use of science and technology.

I strongly recommend you watch my conversation with Patrick Wood, who is an expert on the history of technocracy (which dates back to the 1930s).

My point is the following.

The more I try to piece together the puzzle, the more I realise that we’re in an information war.

We are told, daily, that SARS-CoV-2 is a deadly virus, but the all-cause mortality does not show that. Still, that doesn’t stop the propagandised types from punching blind.

“I have a friend who died from it!”

and when I ask

I get neither a coherent nor scientific answer. And that’s likely because he was programmed to believe that SARS-CoV-2 is a deadly virus and, as a result, no critical thought is required.

For example, the outrage over the Bucha massacre is unavoidable, and it’s all Russia’s fault.

Except that there is very little evidence it even happened.

Speaking of information wars, take a listen to my conversation about Yemen and the US-backed atrocities that have been happening there for years. 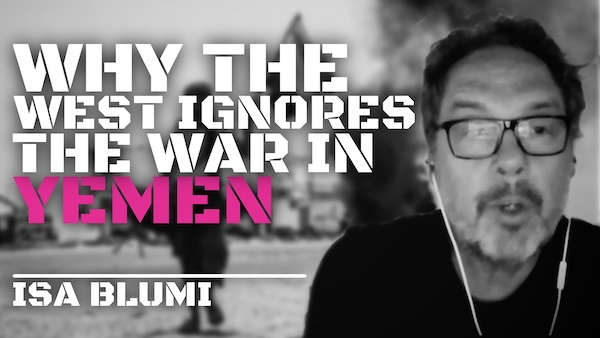 Let’s not even get started on Libya, Syria, Iraq, Afghanistan, and so on.

All that matters is that you “stand with Ukraine”.

But the puzzle piece that constantly fascinates me is

How do you know?

cover image based on creative commons work of geralt