James Fetzer on the Sandy Hook Coverup: What Actually Happened at the School, and Was It a False Flag Operation to Usher In Stricter Gun Laws?

Home / Mind Control & Propaganda / James Fetzer on the Sandy Hook Coverup: What Actually Happened at the School, and Was It a False Flag Operation to Usher In Stricter Gun Laws?

What actually happened at the school, and was it a false flag operation to usher in stricter gun laws? 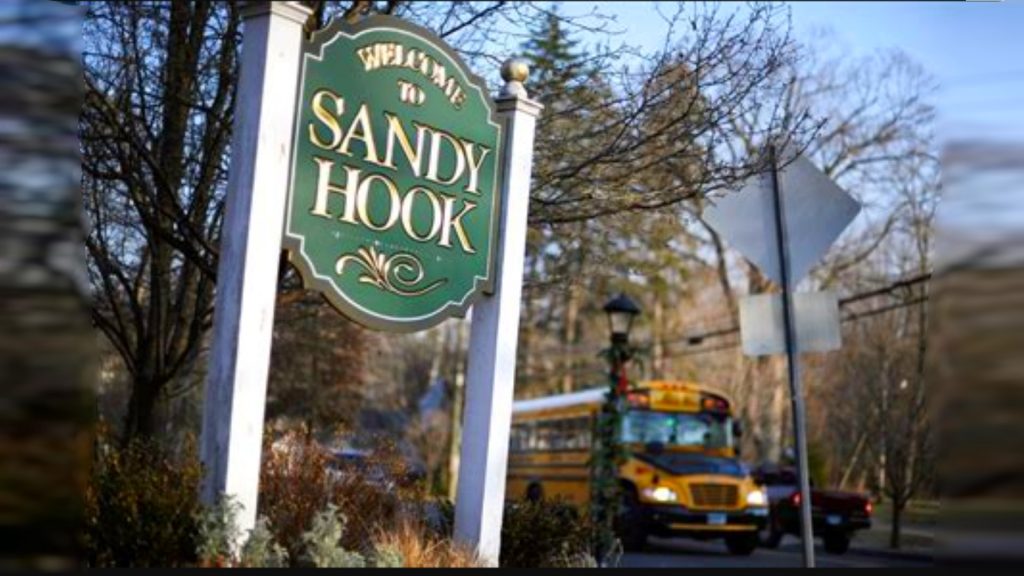 James Fetzer is a researcher who was previously on my podcast in which he discussed the JFK assassination coverup.

I enjoy a good conspiracy as much as the next theorist, and have welcomed some pretty eye-opening conversations in recent months, from Marilyn Monroe to 9/11 to the Titanic, but this one about Sandy Hook is absolutely next level.

After reading the memoranda that compose this series, how could anyone doubt that Alex had it right and the mainstream media had it wrong? That the vilification of Alex has no basis in fact and appears to be a massive propaganda campaign on behalf of the Deep State? At this point in time – with massive and compelling evidence available – what remains up for debate? Nothing! As he observed, it was a hoax.

James reckons that Alex was right all along, despite all the legal and political backgammon currently being played.

The jury’s decision Friday came the day after it awarded the parents of slain first grader $4.1 million for mental anguish, bringing the total damages against the InfoWars founder to $49.3 million.

As James notes in our conversation, the “slain first grader” doesn’t exist. Or, rather, he does exist, but not in the way the mainstream narrative has been constructed.

But, once again, trusting the legitimacy of official stories is not a good strategy in piecing together puzzles. And being labelled a “conspiracy theorist” is empty and just an attempt to discredit, silence critical thinking, and perpetuate established views. Ignore such labels.

And when censorship becomes the dominating force, like in the case with this particular event, alarm bells should ring. After all, why would “crazy conspiracy theories” need to be censored if they’re clearly crap? And why would people need to be protected and sheltered from them?

The following documentary (which, obviously, is not on YouTube) is long but superb.

James showed some photos in this podcast, so watching it might be preferable to listening to it. He covers a lot of ground, including questions around

One needs a strong drink for this one.