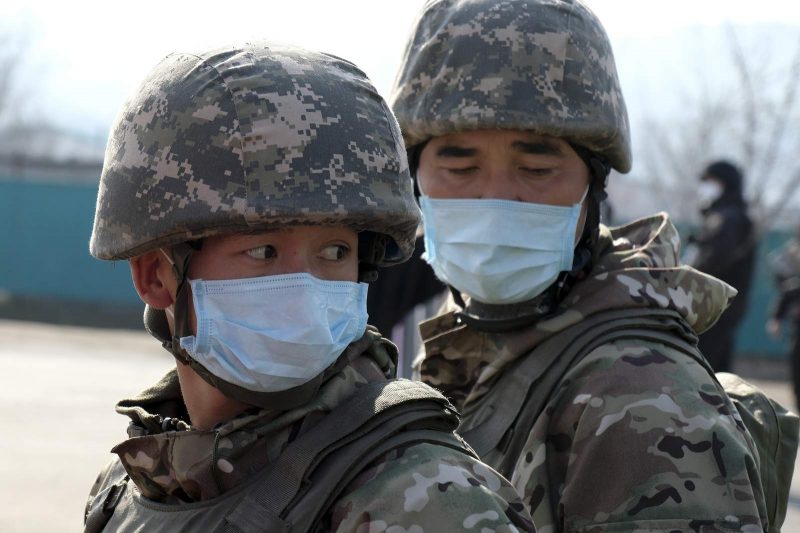 The Covid19 deaths will continue until everyone submits to medical martial law. Only then, will the deaths decrease for good behavior. This is the New Normal Order. If you disagree with this order, your friends who believe the propaganda will be calling you a medical terrorist.

If you work in medicine, you’ll be a new elite class with special permission to go places. This will feed the narcissism of those who submitted to the core shame of modern education. We will enter a new reality of privilege where everyone is tainted, not by sin, but by blood.

The only solution I see is to reject Babylon completely. The first leash is your cellphone. They are using your Bluetooth data now to see who you are associated with. The Red Scare of Joe McCarthy is here again and everyone without a vaccine is a communist.

They’ve been planning this since before Trump. That means our reactions have all been calculated. That means we have to become unpredictable. This can only happen if we have our own comms. We need an underground railroad.

Eventually, you won’t be able to drive a car without a vaccine. Certain businesses won’t let you in “Out of respect for those with vulnerable immune systems.” The new racism will be immunism. The healthy will be looked up as a new kind of “white privilege.”

Society will reward the “sick.” Hollywood will raise them up on a pedestal. The LGBTQ flag will add another stripe on its seating chart. If you take the vaccine, you will be compromised. But you will qualify for a special credential giving you access to places others can’t go.

In two generations, everyone will be vaccine compliant or living outside the gates of Babylon. This is why they wanted to destroy the environment. They have been experimenting on how to destroy the body’s immune system. They knew some of us would take to the trees.

The rich will have the chance to earn their immune systems back by serving the machine. The lower class will have a retarded immune system in the future. This is why they keep increasing the injections. Every issue from Altzheimer’s to autism is a variant of another autoimmune deficiency. 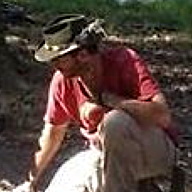