As the story of the injured tortoise Freddy came out, researchers all over the world used that as an incentive to start looking at more varied ways of caring for wounded animals.

As we have already learned in school, a shell is the most iconic and important part of a tortoise’s body. This shell, consisting of a carapace and a plastron is important in their survival against predators and the ravages of the environment.

The tortoise in question was saved from a horrific bushfire by Dr. Rodrigo Rabello– nicknamed Thor. While the tortoise was thankfully alive, her shell had been totally destroyed by the fire.

Her survival through the catastrophic fire had made her pneumonic, hunger ridden for close to 45 days, and she had also suffered through an 80% loss of her shell. Post rescue, she was named Freddy after the figure in the Nightmare of Elm Street who had a similar experience with fire. 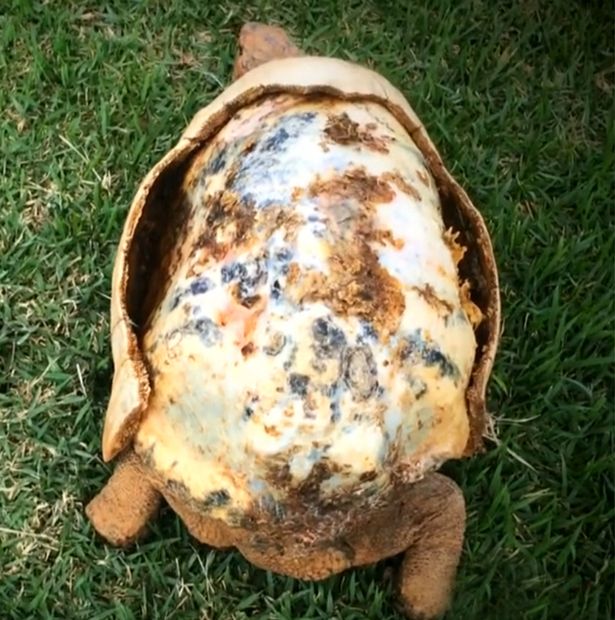 Now, a tortoise without a shell was doomed to a hard life filled with suffering and possible death on her head. But the Animal Avengers, a volunteering group consisting of Dr. Rabello and five other members decided to not give up and try every possible method to save this injured tortoise from certain death. These volunteers hailed from Brazil, and had come armed with a few vets, a surgeon of dentistry and a 3D designer, for why not?

This team had a reputation for constructing 3D body parts for animals and birds who had lost body parts in accidents. Usually, they built beaks for toucans and other such birds. 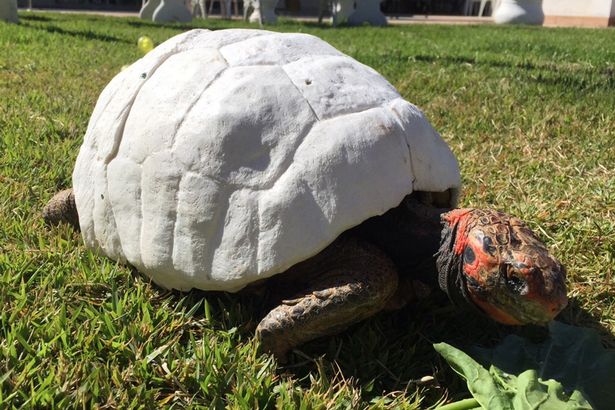 Soon, realization struck them that they could use their gifts for good, and actually start constructing more complicated anatomical parts for animals that had lost them in freak incidents. The state of the art technology at their disposal would certainly help with that. The prosthetics they provide would actually expand the field of animal care.

To help the injured tortoise, they decided to first study several examples of shells before going to town with Freddy’s. Then as they settled on the final design, they decided on using a plastic that was derived from corn. They would also make sure that the shell would be printed in pieces so that they could be set up later. 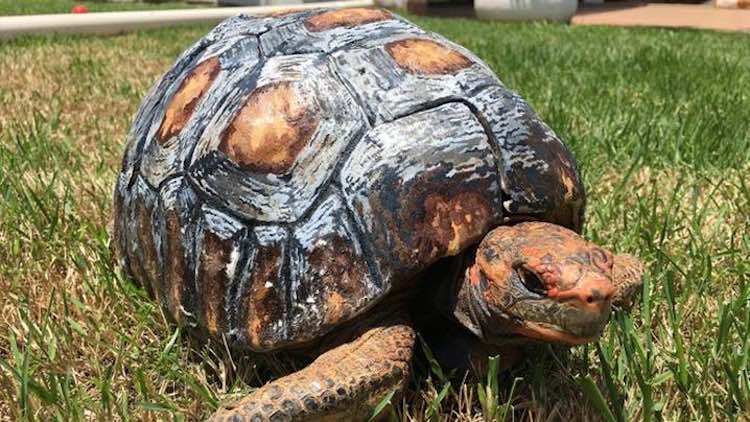 Cicero Moraes, the printer in the group- also nicknamed ‘Hulk’ decided to work with a 3D printed shell that would be Hulk-esque (‘smashproof’). To go through with that, he had to first click a lot of pictures of Freddy, which he then compared to pictures of tortoises that were healthy. Finally, he settled on a design and started working with that.

The ‘Vision’ in the group Dr. Paulo Miamoto brought out a 3D desktop printer with which he printed out the shell in 4 large pieces. These pieces were supposed to snap over Freddy, instead of one large piece that could potentially succumb to miscalculations. The individual pieces too took a long amount of time to print- close to 50 hours each.

Next Robert Ferocchio- the Ironman- and a surgeon by profession helped integrate the shell along with the existing shell so that Freddy would finally be saved from a torturous death. Before they finally pulled all stops on this project, they decided to paint Freddy’s shell so that it didn’t remain bland and artificial. But prior to contacting Yuri Caldera, a Brazilian painter, they made sure that the paint wouldn’t harm Freddy or her shell.

They soon received the green signal to paint her shell. As of today, Freddy is extremely mobile following her ordeal and lives with Dr. Rabello- the Thor of the group.

This injured tortoise really found her Avengers, who helped her out at a combined cost of $136.